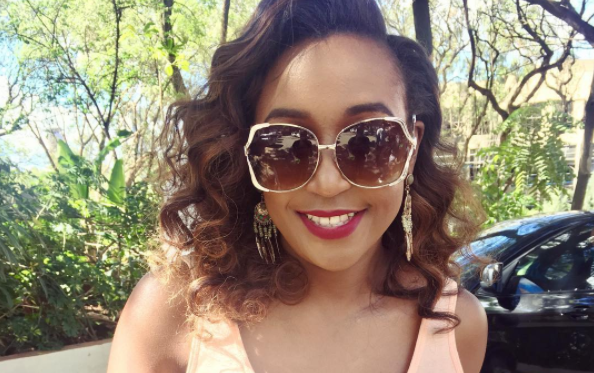 Sister. sister! There is no doubt that the Kyallo sisters are loved by many and thanks to Betty Kyallo’s Youtube; fans now have every reason to keep updated with these fine ladies.

Well, on the latest episode shared on BK’s Youtube channel; we get to understand why Betty Kyallo gained the unnecessary weight about 3 years after her daughter was born. This is because most women tend add weight after giving birth but this was not the case with Betty.

Speaking to her youngest sister, Gloria Kyallo the two made it known that their bodies easily add weight depending on a situation. As for Gloria Kyallo, her toxic relationship led to her weight gain; despite the many times she watched her diet. According to the young lady, the stress kept pushing her body the wrong direction until she finally called it quits! 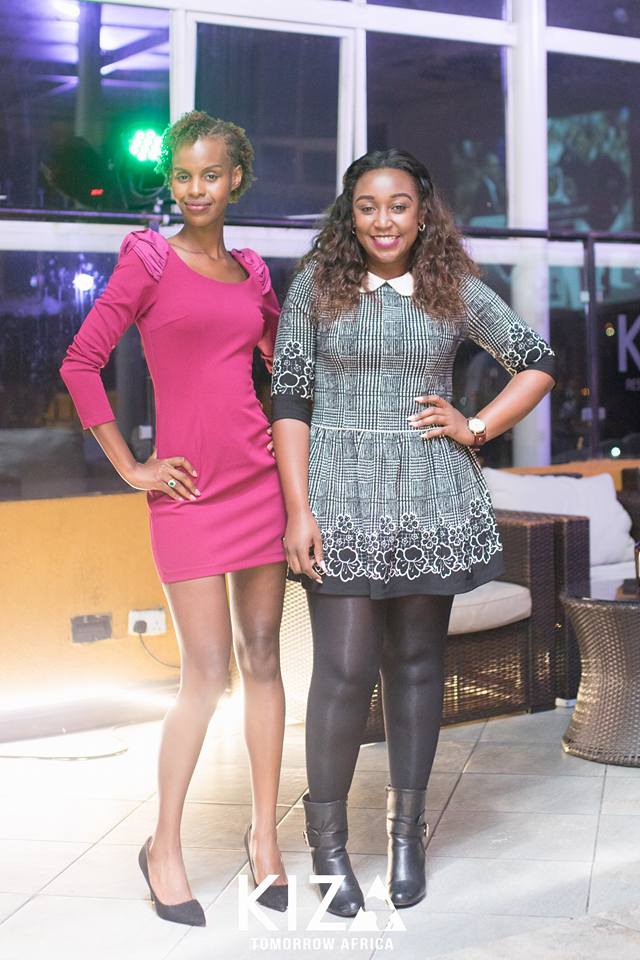 Unfortunately turns out that Betty Kyallo was her own enemy back in the day when she started gaining weight. This is because she apparently used to eat as much as her boyfriend back then. According to Gloria who was often around her big sister, she says her sister was not just a foodies; but a woman can eat. Her last relationship, she used to eat exactly the amount of food the other guy is eating

To which Betty went on to add;

I remember one day you made fun and you said….(because i was used to being driven around) So i was so fat and then you said, to me one day…can you just drive yourself to work, just exercise your own feet?

Fortunately the relationship finally came to an end and for some reason (break up depression) Betty started losing weight!