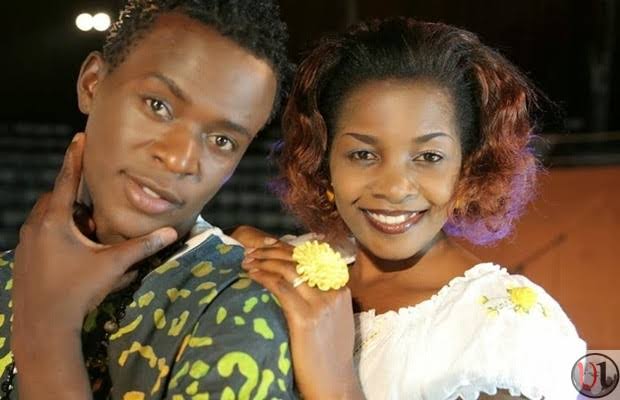 Singer Gloria Muliro has a new song dubbed Wema featuring Willy Paul. This particular video has however left many wondering whether Pozee has finally decided to get back to gospel!

The new song that speaks about God’s goodness is not just a blessing; but a perfect fit especially with this pandemic attacking the economy from all directions!

Anyway, with fans questioning Willy Paul’s latest move; Gloria Muliro has finally come out to answer some of these questions while on an interview with Mseto East Africa.

Speaking to Willy M Tuva and Selly Kadot; Gloria Muliro made it known that this song was recorded about 3 years ago.

However after waiting for a long time she decided to have it released as the project was now ready. The singer opened up saying; Why a lyric video?

As seen on YouTube the two seem to have released a lyric video; something that many did not expect.

When asked why and when they are planning to release an official video; Gloria made it known that for now they will be working with the uploaded video until she is done solving her issue with Pozee.

According to Gloria, Pozee has to fix his ways before they can agree to recording an official video for Wema. She said;

Gloria however made it known that as soon as she is done solving her ‘issue’ with Pozee they would then release the anticipated video.

watch the full video below courtesy of Mseto East Africa.