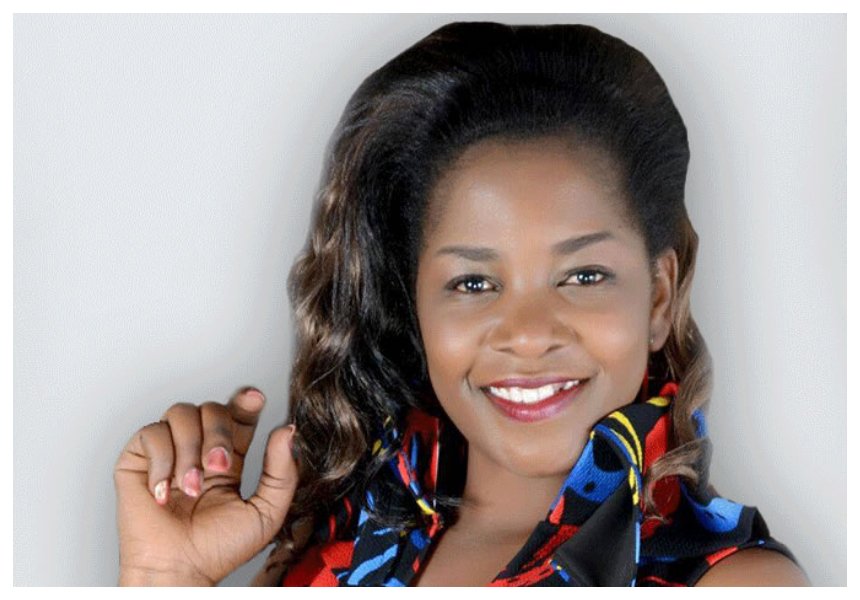 Gloria Muliro and Willy Paul are currently dominating the airwaves as they receive immense radio play for their recently released collaborative effort, Wema.

The song which has been posted to different online platforms only exists as an audio because Gloria Muliro revealed her displeasure at the thought of shooting a music video with Willy Paul.

Thing is, Willy Paul and Gloria Muliro worked on the jam three years ago, back when Willy Paul was still battling to be left within the closet of gospel artists’ skeletons.
As a result, Gloria is unsure whether he can still put out a song praising God. 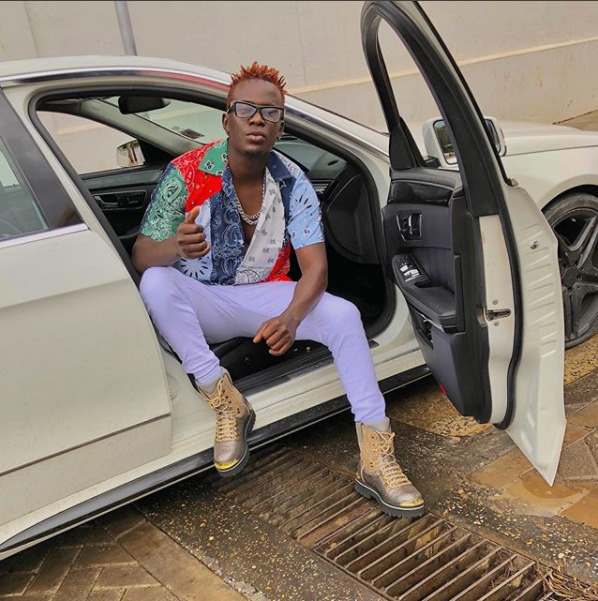 The fact of the matter is that Gloria Muliro has a public image and brand to protect and Willy Pozze doesn’t do much in way of promoting it. And this, in essence, brings into focus the hypocrisy of gospel acts towards Willy Paul.

The same people who claim they make music that serves as a ministry of Jesus Christ’s message clearly do not put his words into practice because the truth is, Willy Paul is exactly the kind of man Jesus would be around. And I am not saying that to call him a heaux, I am saying this to point at the fact that acts like Gloria Muliro view Willy Paul as a sinner. 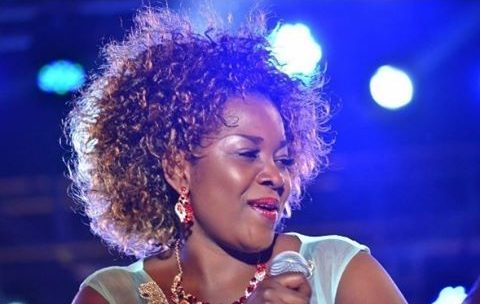 It is almost as if they do not sin and Mkunaji is the only one doing so. Add to this the fact that the hypocrisy is not where the attitude ends. Remember where in the Bible God says he will raise up the stones to praise him if we as human being stopped? Well, how much more impactful would it be to get a popular singer to earnestly praise God? Can you imagine how many sinners they would reach if they worked together today in 2020?

I mean, yeah, Willy Paul also is guilty of some boneheaded decisions and he does get involved in some dumb nonsense but come on, a man will definitely be able to praise God even in the most hellish of landscapes and situations.