Gospel artist Bahati is crying out for help in collabo with the heavily-secular Boondocks Gang, and no one is taking notice. Cut him some slack! 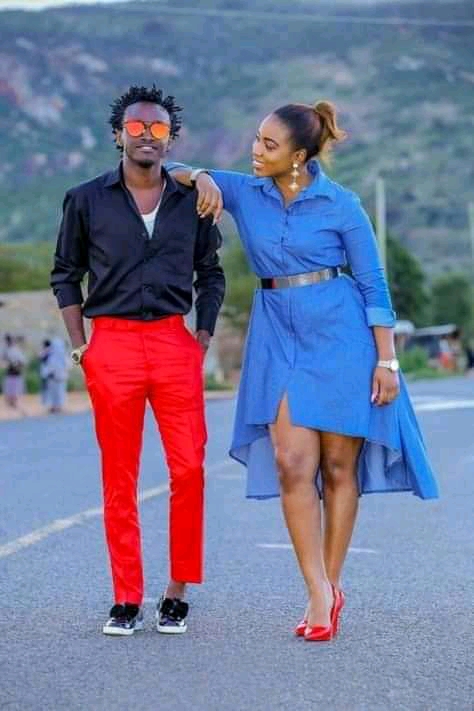 It’s hard enough being a Kenyan celebrity. When people accept and follow you as a celebrity, there’s a lot of ‘ordinary’ you have to sacrifice. You’ll have to give up the street corner delicacies – Smokie with kachumbari, Mutura…. Hell, the pressure is real. You cannot board a regular Matatu to the CBD – a celeb has to drive, and have flashy wheels while at it.

The dose is served twice if you choose to be a gospel artist. A gospel artist has an image to maintain. It doesn’t matter how many gorgeous groupies scream your name – and groupies always tend to be gorgeous. Random people will send invites to extremely lit parties and you’ll die a little death every time you decline it. You are supposed to be saved, doesn’t matter if indeed you are saved.

Try to walk a mile in Bahati’s shoes. It’ll not be an easy mile.

While Bahati has carved himself a comfortable niche in the gospel industry, he’s overdone himself on several fronts. A few months back, the gospel artist invited his fans into his relationship with the beautiful Diana, and everyone was wowed when they tied the knot. Except, he went one further and created a reality show, on his family life: Being Bahati that airs on NTV.

The show Being Bahati was an instant hit, and commanded prime time on a national media platform. That kind of show was an ingenious first in the country. That soon ran bland, and grew boring in a few weeks. Ratings plummet. The show loses prime time slot on TV, but the good fellows at NTV grant a re-schedule, instead of stopping it entirely. 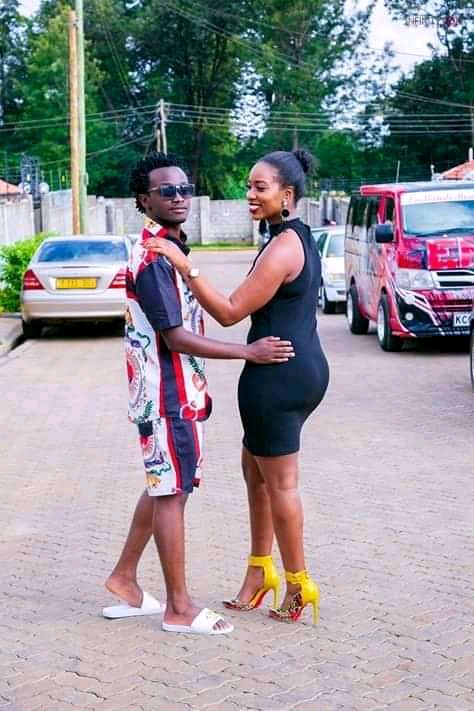 Why did the reality show Being Bahati lose its initial following? Why is a large section of the audience calling for its withdrawal?

The celebrity is supposed to be saved. No sumptuous scandals, or controversial stunts in the daily life of a gospel artist. A reality show thrives on scandals. Bahati as a gospel artist is roped in by the need to keep his brand as a saved gospel artist.

Bahati won’t drink and drive. Bahati won’t flirt or bang his gorgeous groupies. Bahati won’t cheat on his adorable wife. Bahati will neither fight in dingy, downtown pubs, nor get arrested at midnight for being rowdy and disorderly. Bahati won’t diss a fellow gospel artist, or post seditious stuff on his social media platforms.

The reality show dies a natural death. There’s zero fun watching your celeb eat bread and eggs at breakfast. That gets boring pretty fast. That’s normal stuff in our households. Fans follow stuff that seems surreal. The worst fights in Bahati’s household borders on who does the dishes and takes out the trash. Ah!

At the same time, Bahati has been on a lull on the talent scene. It’s been a while since he’s released a track worthy of his stature. It also happens that a new music genre has been developed and taken the region by storm. Bahati is floored by the new crop of artists, and wants in – but, wait, he’s saved!

It may be a matter of days, and a non-shocker if Bahati crosses over to join the secular artists. At the very least, his reality show would get a new lifeline. Everyone loves scandals!