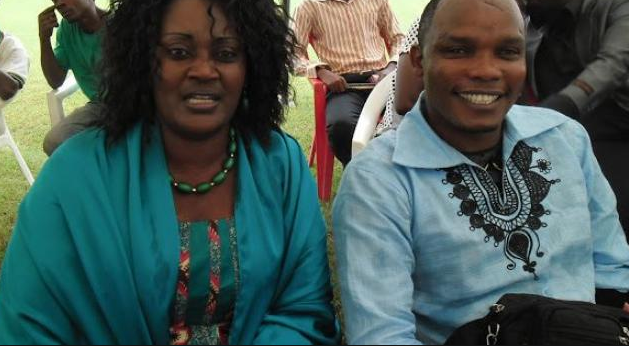 Gospel singer Solomon Mkubwa recently reduced Kenyans to tears after opening up how he ended up losing his left arm. According to the singer, he lost his arm after his dad married a side chick who then bewitched him.

“My father had a clandestine affair where he sired three children out of wedlock. He denied the pregnancy although they really looked like us,” said the singer in an emotional interview on KTN TV.

Mkubwa who is known for hit songs such as Mfalme wa Amani, Nimewasamehe Wote among others, said that the coming of the side-chick opened up all kind of troubles for them. 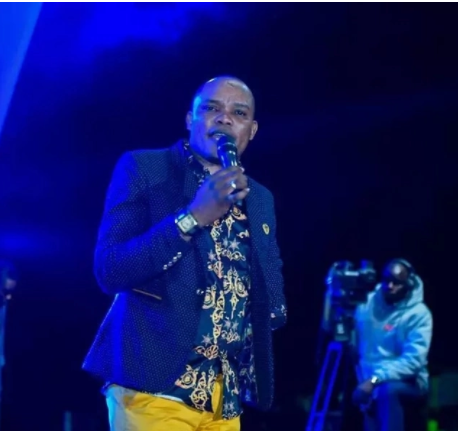 “During the burial, the maternal grandfather said he would ensure the child would not die alone,” he said adding that his parents ignored this threat and trouble followed. His younger sister and brother died and later, his arm started swelling.

“We tried all we could. We visited countless witch doctors. Later on, I underwent an operation but the doctor who operated on me ended up causing me more harm. He cut the nerves between my palm and arm,” he said.

Here is the emotional interview: