Grandpa Records boss: I’m not broke, that was fake news 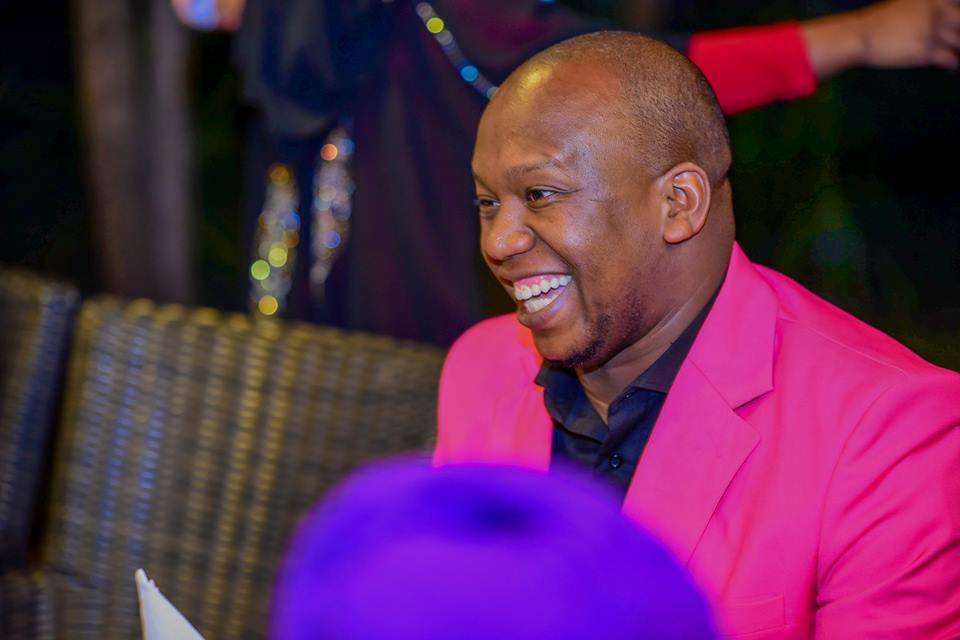 Grandpa Records CEO Refigah has come out to deny that he’s broke. Refigah, in the recent past has been facing rumors that he’s crumbling financially after exodus of some of the talents he had signed in his label such as Kenrazy, Sosuun, Kidis, DNA and Dufla Diligon.

Speaking to People Daily, the popular CEO, who started off as an artist, was forced to address the rumours that he’s been forced to other ventures due to desperation after closing down his label.

He then went on to attack journalists who ran the story without contacting him first, calling it unprofessional.

This is unprofessional journalism. They should have called me instead of publishing such crap,” he said.

“The likes of Sean Diddy Combs, own businesses. Closer home, Jose Chameleone is also a heavy investor. What is the problem when I do the same? And again, those saying I changed the studio to furnished apartments are lying,” an incensed Refigah told People Daily.