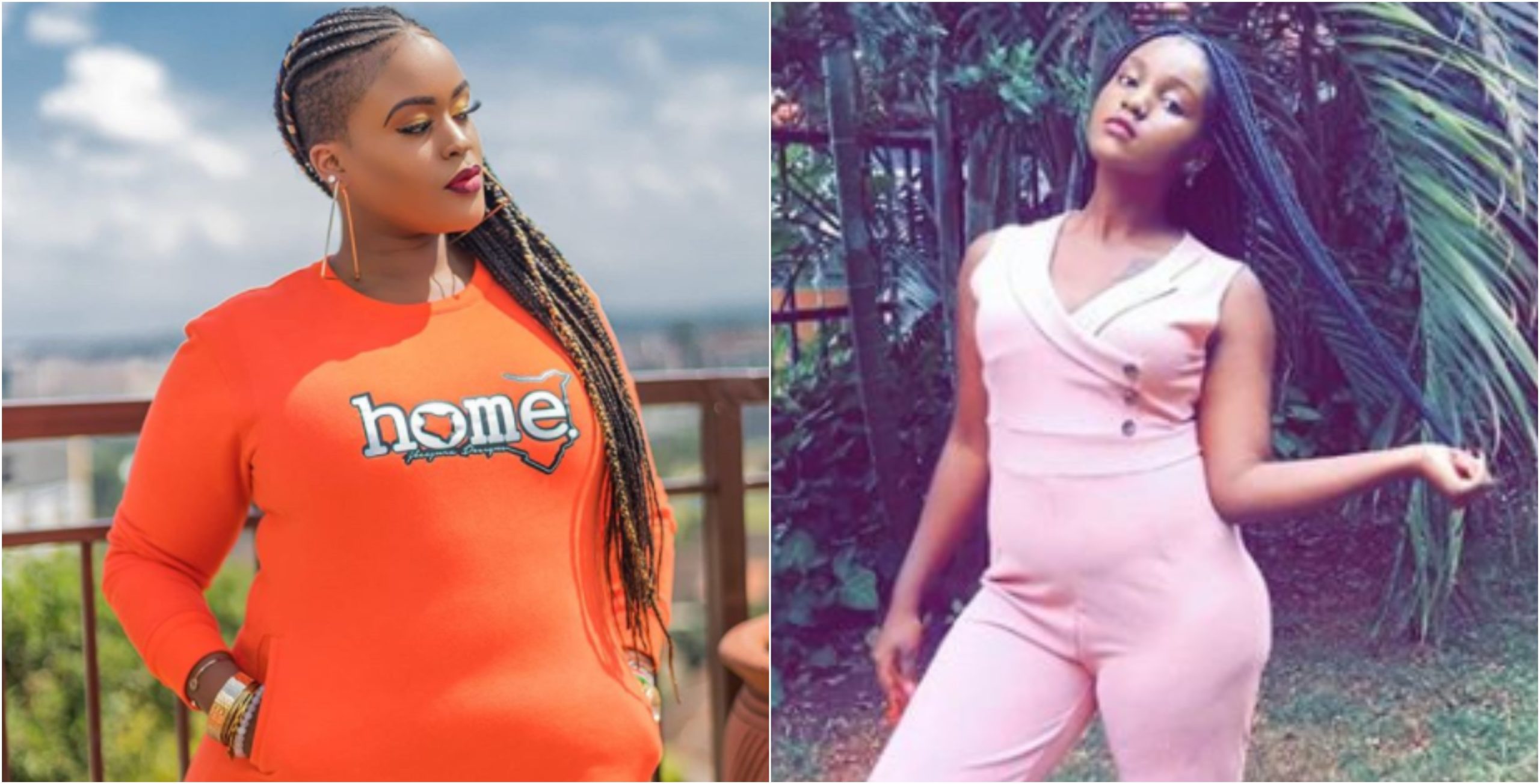 Shakilla now regrets having had a Live sit-down with ‘big sister’ Kamene Goro after going behind her back to label the socialite as ‘the devil’.

The 19-year old took to her online pages to brutally fire back at the Kiss FM duo following their controversial morning discussion, calling them hypocrites who pretended they wanted to help and support her while in real sense, they were chasing rates.

According to the teen socialite, it’s no longer news that she is not in good terms with Willy Paul, and it should be no one’s business to pretend they have the facts which they don’t.

So what happened, Kamene and Jalas went on Live radio to pray for Willy Paul’s career, attacking the evil spirits that were surrounding him (allegedly Shakilla).

Disgusted by the actions of the radio duo, Shakilla called them out for hiding behind the microphones to attack her, instead of facing her up-front, if at all their intentions are genuine. 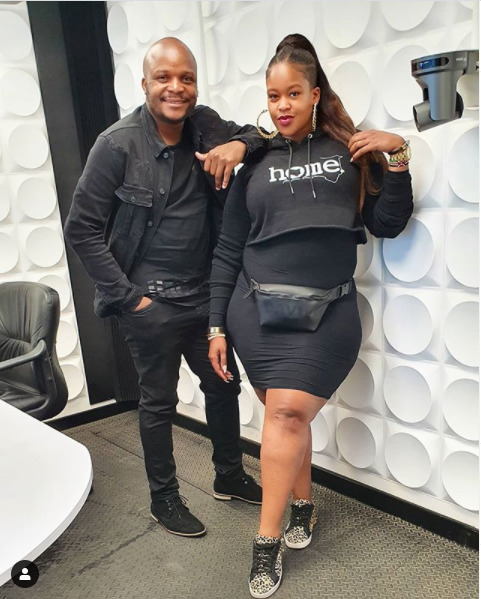 “I’m so mad at you! If you have a problem with me, come tell me!” the babe called Kamene and Jalas ‘snakes’ who disguised themselves as genuine individuals when she met them for an interview. But now, clearly, they had other intentions.

“I think that radio station, is just not a station but more of a gossip show. Just re-brand yourself and be honest to yourselves,” she confronted the Kiss FM morning duo.

“It just shows how much of snakes you are, because when I met you, you were like: be a good girl, we got you, you need to apologize to the public, show them that you turned over a new leaf…” ranted the teenager.

It then struck her that maybe Kamene and Jalas were here chasing clout, trying to get the ratings and reviews, which she is sure they did.

“But never wake up in the morning and start saying that I’m a devil, kwanza unaniita pepo! Aaargh!!! You need to grow balls!” the chocolate-skinned babe angrily wrapped up.

Warning them to keep off her grounds otherwise, this might not end well for them.