Guardian angel calls on God for blessings in “Kosi” 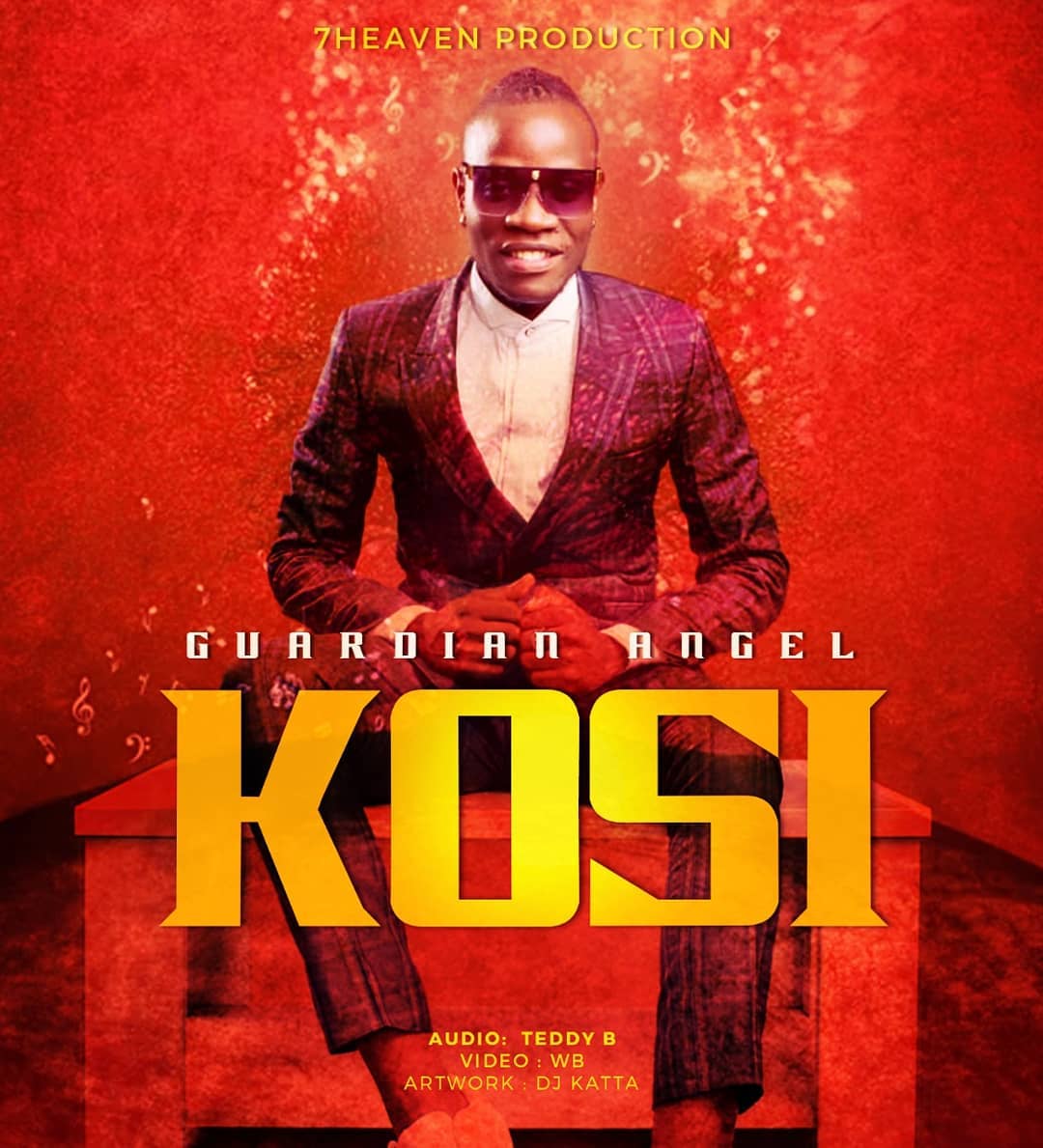 Gospel singer Guardian Angel has given his fans Kosi as a new year gift. The celebrated singer is known for his great work in music. As always, he does not disappoint.

Kosi is a lovely praise song in which he praises God for and calls on him to calm him. Guardian Angel is asking God to bless him and protect him from his enemies. 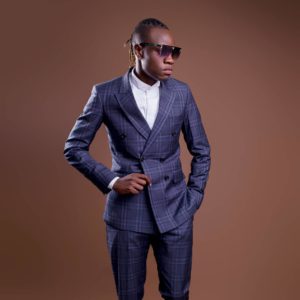 Kosi is a prayer to God to bless us

This is the introduction to his lovely song. He says that he has given God work to do. It shows the much trust he has on God.

Also, in the second stanza, Guardian angels go on to ask whatever he wants God to do for him and among them is to hold his hand.

In addition, Guardian Angel asks God to prepare a table before his enemies to manifest himself to them. This is a popular verse in the book of Psalms in the Bible. Also to him in Kosi he said it as a prayer request. 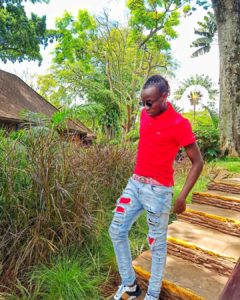 Actually, the whole song is a prayer for God to bless him and shame his enemies. Am sure most of us this is a prayer for the year. According to him, he needs to feed and feast before their eyes.

Further in Kosi, Guardian Angel says that all he needs is to praise God and serve him diligently.  Also, you’ll notice that this prayer is a good one to begin the year.

Just as many would wish for God to manifest himself in their self this year, you just need to adopt this prayer and make it work.

In conclusion, Guardian Angel gets a rating of 7/10 in Kosi. It is such a great hit.