Guardian Angel reveals the inspiration behind his dashing fashion sense 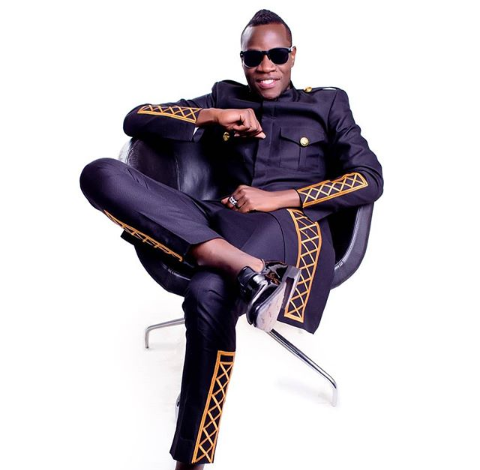 He is a fashionista in his own right and he has been commended for that, time and again.

Yes, he graces our screens in a myriad of music productions but his fashion sense speaks a lot about his music too.

Recently, as reported by Nairobi Wire, he opened up about his striking fashion sense in his recent jam, ´Nibariki´.

First what was the theme behind his new song ´Nibariki´?

Well, the song talks about life. I was raised in a struggling family and since my childhood, I have prayed to God to put me in a position where I can help the needy.

Best explaining the reason behind his recent philanthropic act that left many jaws dropped.

To this extent, I have made a tough decision to trade my one and only Mercedes Benz C200, just to contribute to a children´s home somewhere in Nairobi.

However, his ´Nibariki´ jam broke the norm of his fashion trends and he explains why.

Many of my fans define me as a man of suits, which is true, but on the Nibariki video, I had to break the monotony and being that I wanted to match the song to the proximity of the video shoot, it would only make sense if I was dressed in simple smart casual. 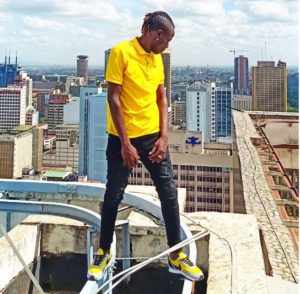 Guardian Angel described himself as a lover of official wear and a bit of casual here and there but suits are his ´kind of thing´.

The music doctor went ahead to affirm that he believes fashion and music go hand-in-hand since fans look out for both  and he advised that artistes up their game on wardrobe matters.

So what would he pick out as the music video, in which he feels best dressed?

The official outfit on the Jina La Yesu video was just fire! I would rate it the best so far; the designer did it justice.

For a tip, Bolo Bespoke is the mastermind behind his sharp official wears.

Due to my passion for fashion, I also have a clothes shop called Clad 7 in Umoja.