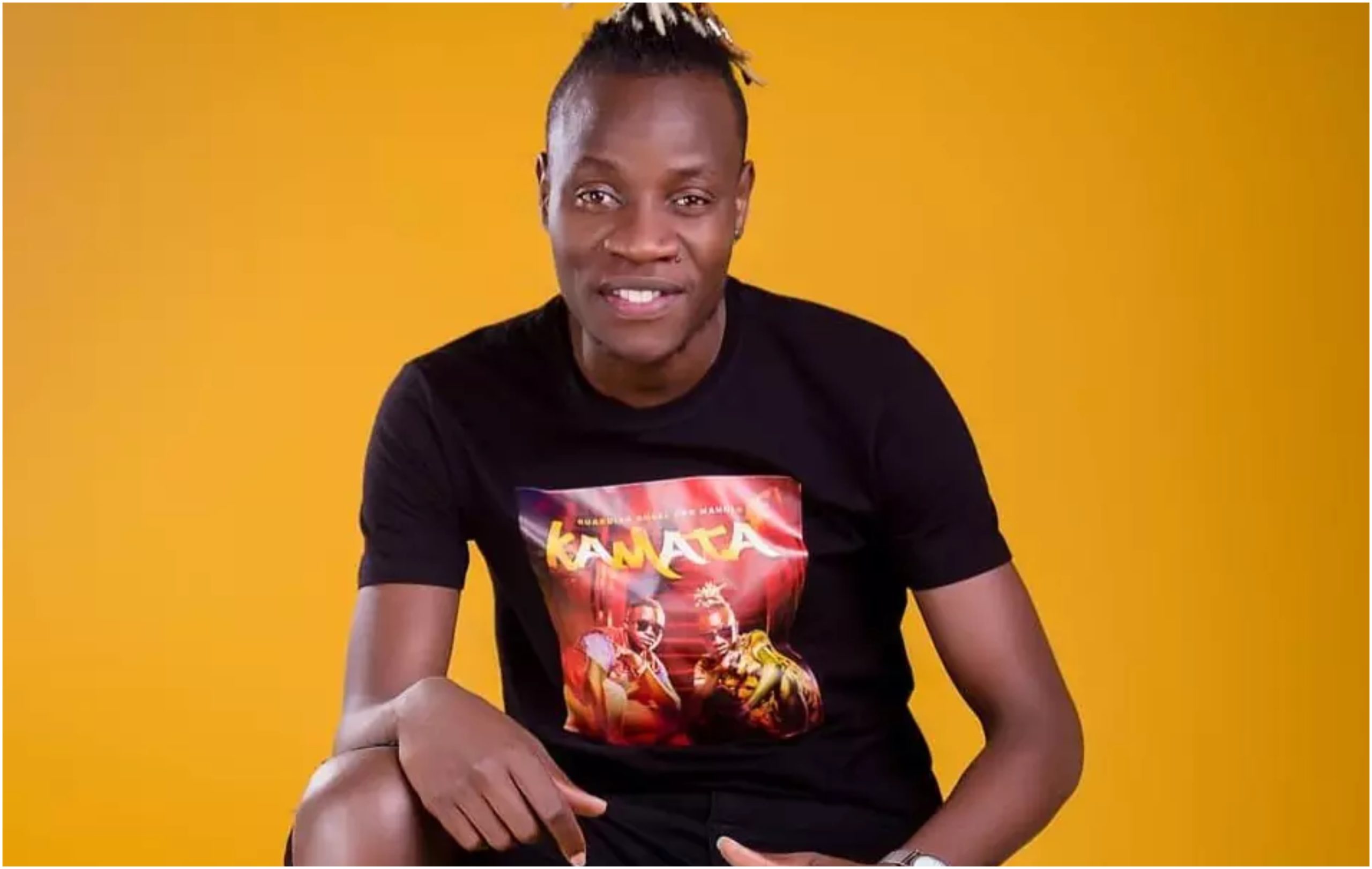 Guardian Angel was rejected by his father since birth, forcing him to turn into a street-boy at the tender age of 5, something that completely transformed his life.

Speaking on Jalango TV, the Kenyan gospel star revealed he grew up under the care of a single mom who was living with her step-dad. And after the father to her child, Guardian Angel rejected them, life became miserable for them after she turned jobless twice. 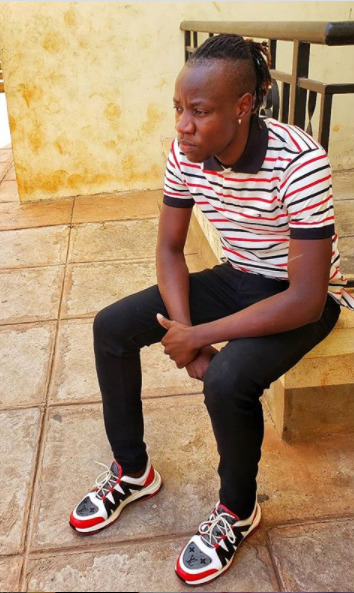 At age 5, the kid sought refuge on the streets, becoming the first ever street kid of Butere town. Funny enough, his grandfather from his mum’s side was known as the richest man in that town.

The artist and his mom lived in Kibera, in a self-contained house that would flood with water the minute it rained, before moving to Mwiki where his mom deceptively deceived the landlord of some mzungu donors who would send her money in a few, so that she pays rent. 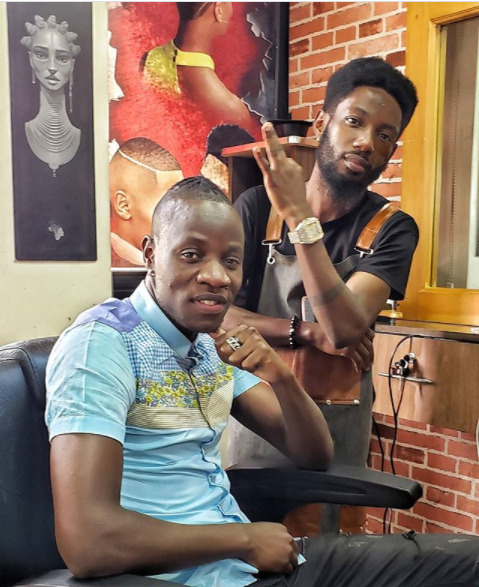 Guardian Angel with a friend

The lie did not hold for long, forcing her to do the same to several other landlords before it became too tough, sending his son back to the village to get some education. In class 8, a mischievous Guardian Angel collided with one of his classmates where he drew a m*****e and nearly k****d the kid.

Life took a complete turn, the artist became a wanted c******l, ever on the run until he decided he had had enough, returning to the city to live with his mom, under the belief he had given his life to God. 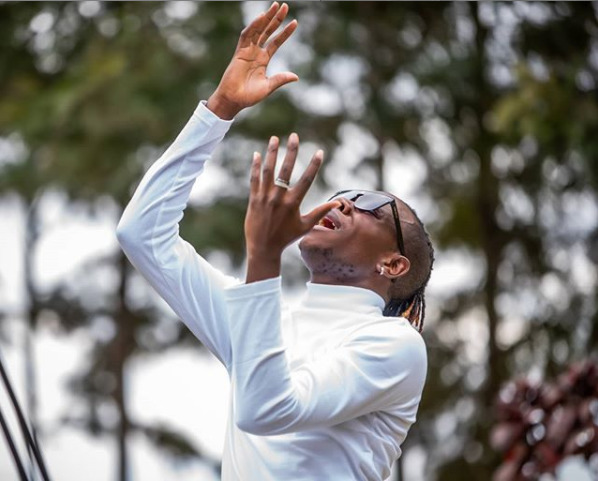 In highschool, he dedicated most of his time to gospel music but it never gave him good returns and soon as he completed his Form Four, his mum asked him to start his own life. No campus, nothing!

Also read: Why is it so hard to believe Guardian Angel found love?

He resorted to manual labor, extracting phone cables from beneath the ground, getting paid based on the amount of cables he had recovered. He did so for a week, to no avail before he one day decided to look out for some at GPO, Nairobi where he was almost assured he would find some. 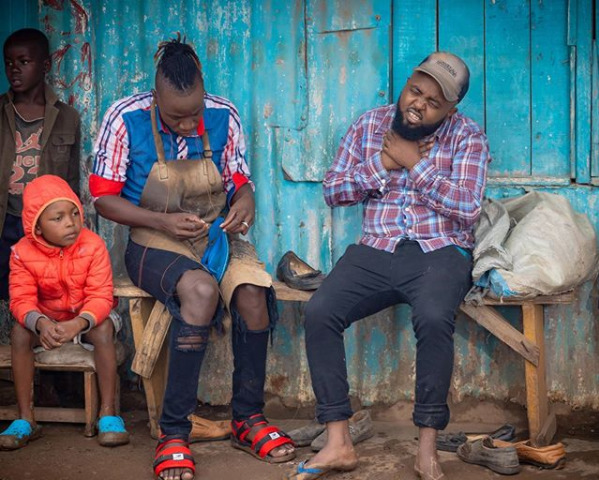 Hardly did he know, he was winking at d***h.

“I did not tell my friends because I knew this was gong to be my breakthrough. Second attempt digging, I was literally blown off by electricity that roasted me from top to bottom. I was rushed to Kenyatta National Hospital but I took off even before admission, never to return. The company only paid me 200 bob that day,” he recalled.