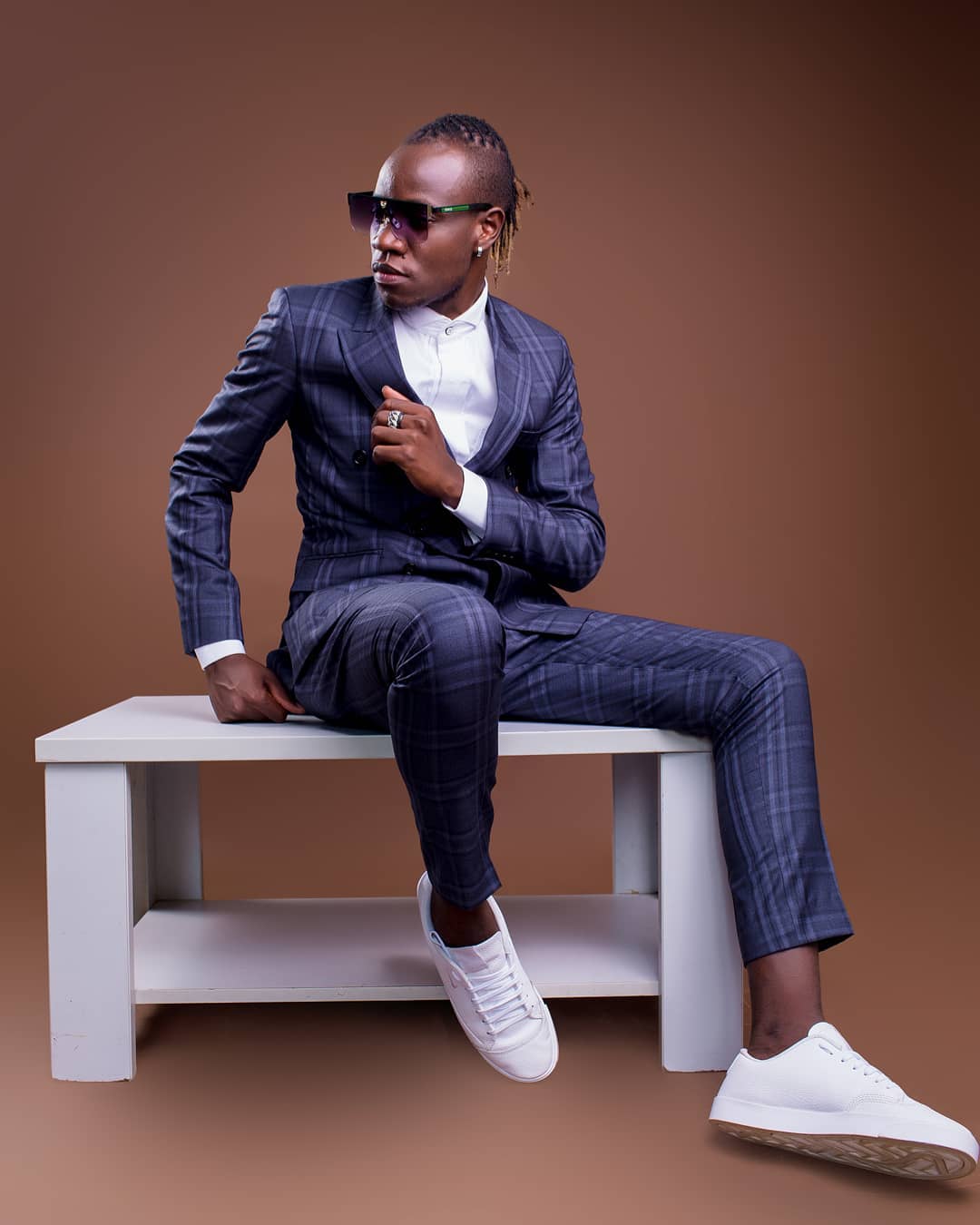 Guardian Angel is still preaching the gospel as he welcomes a new tune Tawala. This comes a few weeks after his last hit Nibariki.

Like I keep saying he is the only sane gospel artiste who is taking the industry to the next level. His songs have said so well. In Tawala he is asking God to take control and he says that we all run to Christ for shield.

He is not only using English but has used a foreign language. This man is just talented and if this is what we will keep on listening to, he needs to be releasing a song on a weekly basis. 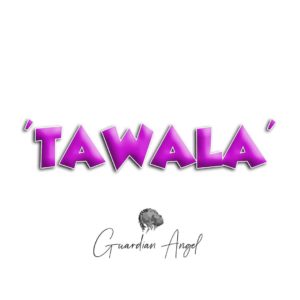 He asks God to take control in Tawala

Ee Baba chukua control to surrender kwako. To add on, Guardian Angel keeps giving hope to Kenyans and the Christian community at large.

In addition to the great voice, there was a super team behind Guardian Angels Tawala song. The audio was produced by Teddy B a super producer in the Kenyan music scene.

Guardian Angel has a voice that will pull you to his songs. In Tawala he says he has left God to take control and am sure this is what most Kenyans are looking for. 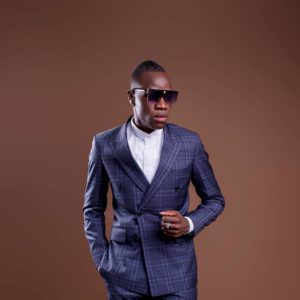 Tawala is a well-produced song.  The beats and sound have been well mastered. But we all know that Guardian Angel even on live performances does better. He knows which buttons to click.

Despite the fact that he used to do covers, Guardian Angel has climbed the ladder. Also, it is right to say he is the only gospel artiste who knows what he wants. This has been confirmed by the powerful message in the Tawala song. It comes at a time when people need to here a strong message.

In conclusion, Guardian Angel on the Tawala song gets a rating of 8/10.