Guardian Angel the Doctor is back ‘Wakati wa Kubarikiwa’ 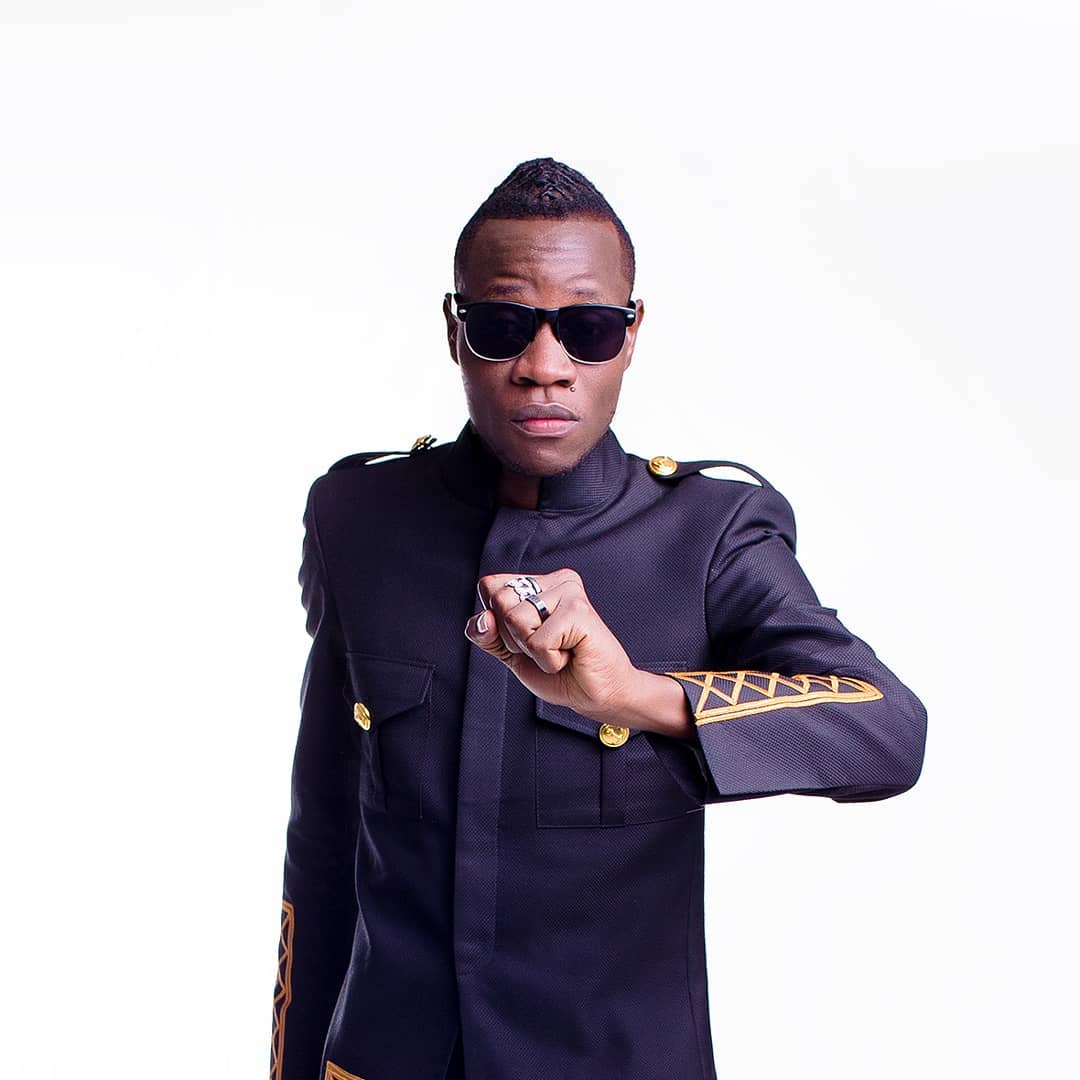 Guardian Angel is back with a new hit dubbed Wakati wa Kubarikiwa. The self proclaimed music doctor is for sure one as his work is on another level.

Also, Guardian Angel is the only standing gospel artist who is still sticking to the gospel. Recently, he did a song that he was talking about depression a real issue that is facing a lot of Kenyans.

To add on, Guardian is preaching a gospel of hope. In Wakati wa Kubarikiwa, he is talking about waiting upon the Lord He will come at the right time. Guardian talks of a God who is powerful and who blesses His people. 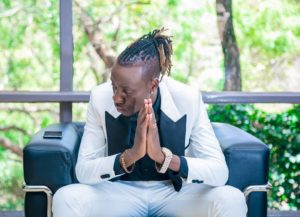 You know Guardian’s lyrical prowess is one to watch. He has brought that out in Wakati wa Kubarikiwa as the words are well outlined and well arranged. He sings them full of emotions.

To start with, lets look at the first stanza of this song. He is telling people to teach themselves to live according to God’s ways and have trust in him.

Also, he is talking about him taking care of the birds and other animals which shows the animals trust him but humans don’t.

Also, he mentions human beings who keep complaining of what they will eat, where they will sleep when their houses are closed. Guardian in Wakati wa Kubarikiwa is telling them to trust in the Lord just like the birds. 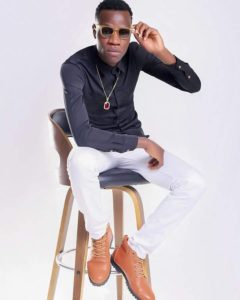 The chorus is a repetition of huu ni wakati wako wa kubarikiwa four times. This has brought out the title of the song clearly as he is telling people it is their time to receive their blessings.

READ ALSO: Kristoff as an established artist should let new artistes be

Wakati wa Kubarikiwa does not have a limited target audience as the message is simple for all to understand. This song has all the blessing message one would want to hear.

In conclusion, Guardian has done this song in the best way as he delivers the message so well. Also Wakati wa Kubarikiwa was all synced. The audio and the beats are great. Guardian in Kubarikiwa gets a rating of 7/10.