Gwaash is back this time it is ‘Twende sana’ 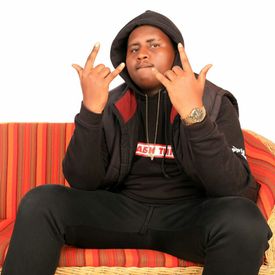 Gwaash is back this time it is ‘Twende sana’. This guy does not cease to amaze his fans. Twende sana is a song that he describes of appreciating the Gengetone culture to the world. Twende sana are swahili words that means we move on.

Actually, twende sana is actually sheng’. Fatboy Gwaash does his music in sheng’. He is part of new upcoming Kenyan artists and has been consistent in his work.

Twende sana has been produced by Lemario and the video directed by Dennis Goods. In addition, Gwaash has featured Dj Slim B. 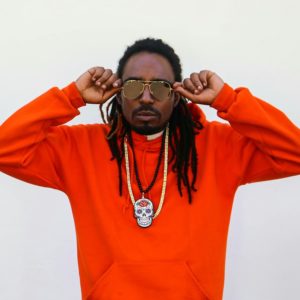 Dj Slim B; Featured in twende sana by Gwaash

The collaboration is a great deal. It is a simple video though quality has been considered.  Also, the beats and the audio are in sync.

The choice of costumes and the vixens was good. They have given the jam life.

The choice of words Gwaash uses are out of this world. They are vulgar and no sugar coating. If this is what we call Kenyan music, then we have no option but to play them in clubs.

He is fond of using rhyme in his work and this song is not an exception. Although the song may sound vulgar, it is sweet from the style used to deliver it.

In addition to his style, Gwaash has a way of capturing his fans attention. There are lines in the song that you wouldn’t want to miss; ‘mtoto akitaka mjulus weka mara mbili’. A line like this one, I leave you to get the meaning.

Have you thought of what ‘Chora saba twende sana means’? Only the young generation can relate.

This is a banger that would only come out if played in a club. This boy Gwaash needs to heed to his fans demands and look for Bobby Mapesa.

Click on the link below to watch the video.