Gwaash will soon take over the Kenyan music industry

To be honest, the first time I listened to Gwaash on Wabebe I didn’t think he was all that but with time I came to appreciate his music approach.

Just like any other artist, he keeps improving with every subsequent release and it’s only a matter of time before he becomes a household name.

I was astounded when I checked out his YouTube channel. I realized that he has been doing music from 2017 or thereabout.

Unlike what many people think, Gwaash had a couple of songs before Sponyo and Wabebe went viral in 2018 and 2019 respectively. 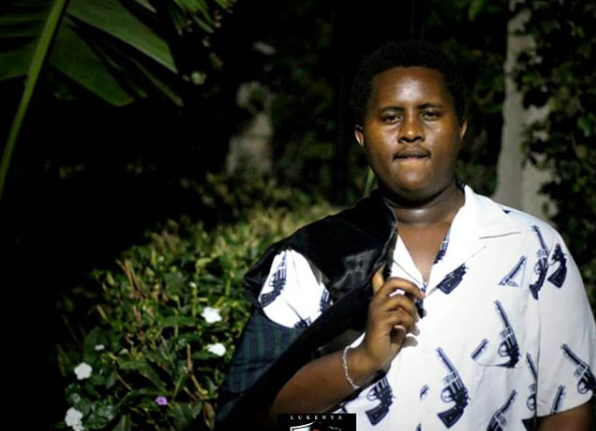 If you listen to his older songs, you’ll also agree that he has really grown. Back in the day, he was more of a trapper but he discovered Gengetone somewhere along the way and he’s been acing it since.

To date, my favourite songs by him or the ones where he has featured are Katambe, Aluta and of course Always say.

If you choose to ignore the raunchiness of the words in the songs and focus on the rhymes and wordplay, you’ll realize that Gwaash is talented, you might even feel like he’s way ahead of his time.

I wasn’t too surprised that he had been picked as one of the artists that will perform at Koroga Festival because he actually has it in him. Keep an eye out for Fat Boy Gwaash!