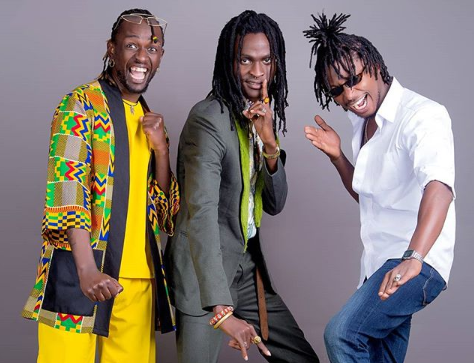 H_art The Band, a music group that became a household name after releasing Uliza Kiatu circa 2014, has released a new song with renowned producer Cedric Kadenyi, better known as Cedo.

The song titled El Shaddai, which is from their recently released album Made In The Streets, talks about how God is great and his unconditional love.

I really love this song. As it begins, there’s a background vocalist who is belting out a deep bass that I can’t really get enough of.

But that’s not all. The fact that H_art The Band, which comprises of; Kenneth Muya, Wachira Gatama and Mordecai Kimeu released a gospel song is so mind-blowing. 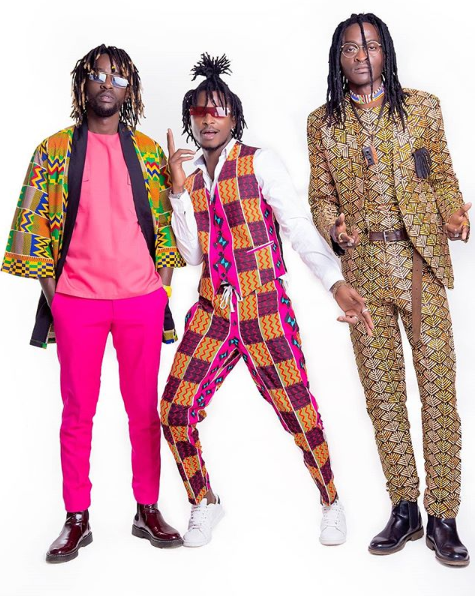 Of course, apart from the dope background vocalists, the Masheesha hitmakers also nailed it on this song, especially Mordecai, there is just something about his tenor that makes it awesome to listen to. It’s just unique in its own way.

The other thing that struck me was the instrumentation. Everything is so well arranged that you just want to listen to the song over and over. Props to Cedo.

I honestly can’t wait to review more songs from Hart The Band’s latest album because from the look of things, it’s too lit.

Listen to El Shaddai below and tell us what you think.