H_art The Band makes good music but no one cares 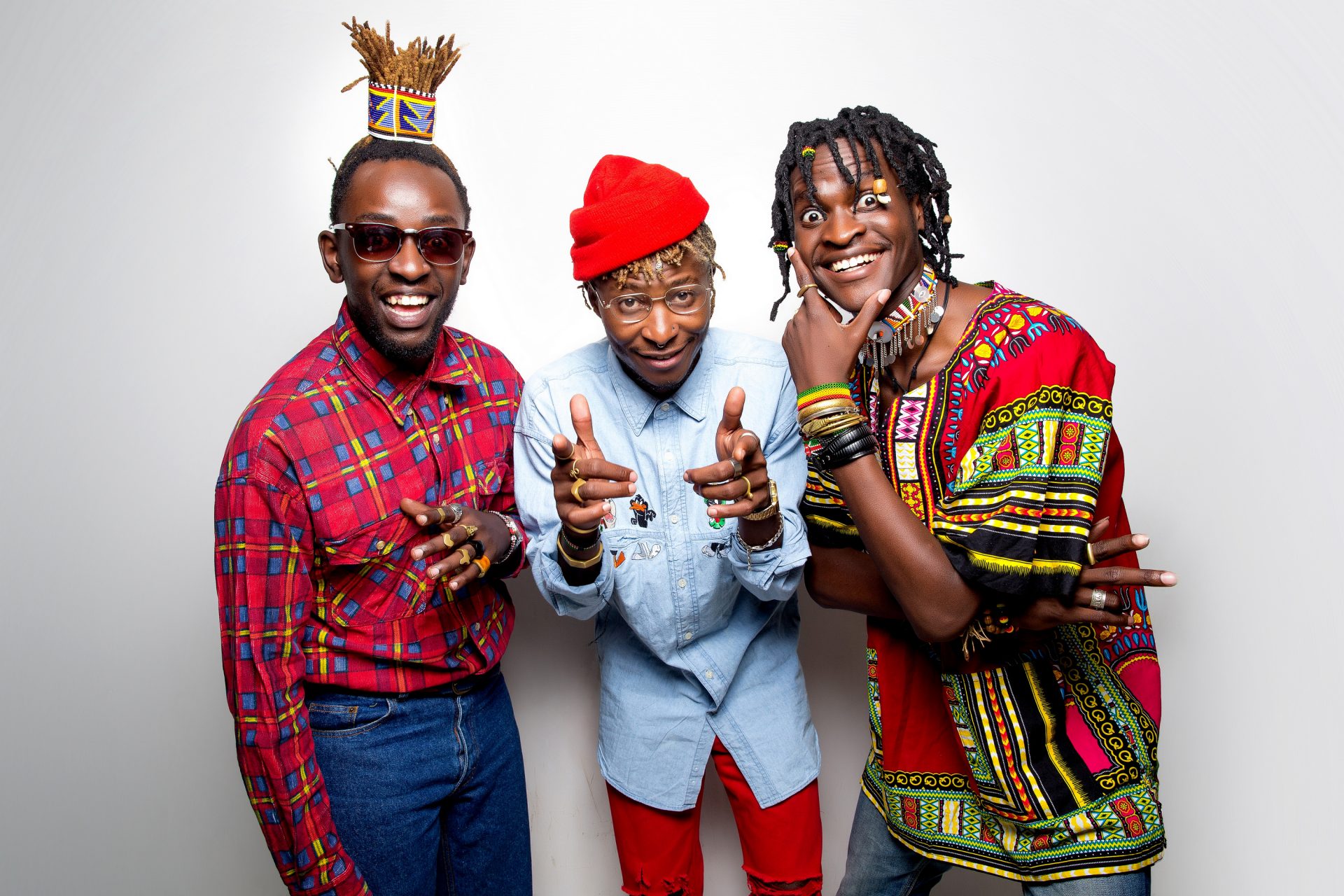 There very few people who make good music in Kenya and when I say good I mean the kind that you would be totally comfortable listening to or watching with your an elder person, say your parents.

H_art The Band, a group that is made up of Kenneth Muya, Wachira Gatama and Mordecai Kimeu, falls in this category. Their songs are not only enjoyable, they also reasonate with people across all ages – whether young or old. 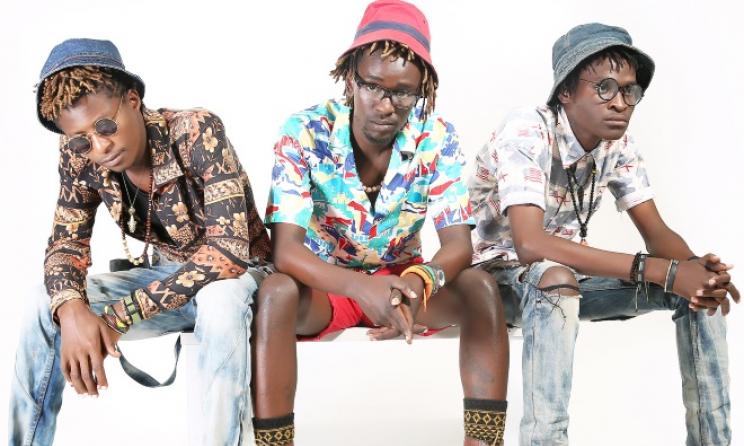 However, for one reason or the other, I feel like they are really underrated and unappreciated. If you ask anyone which songs by H_art The Band they know, most people will just mention Uliza Kiatu which was released 5 years ago so.

The all-boy band has released so many songs after Uliza Kiatu – the song that thrust them into the limelight. Some of them are; Rosella, Love Phobic, Baby Love, Nikikutazama, Masheesha, Adabu, just to name a few.

Do you know any of the aforementioned songs? Well, you might also not know is that they recently released a new album dubbed Made In The Streets. Were you aware of this? I guess not.

I had a chance to listen to the 13-track album and I can tell you that it’s a masterpiece. I’m not even exaggerating. I will definitely review it one these fine days to get some of you to appreciate their craft. 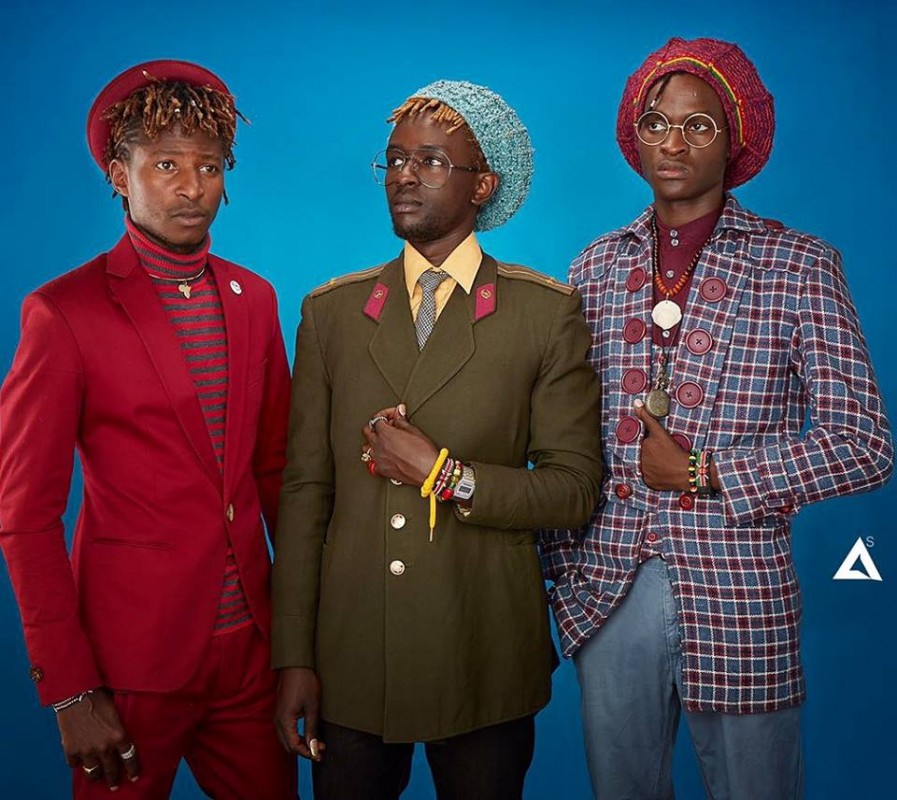 In as much as the new-age artists, who sing about the most random things, have taken over, that does not mean we should forget about beautiful music from H_art The Band and the likes. Enough said!