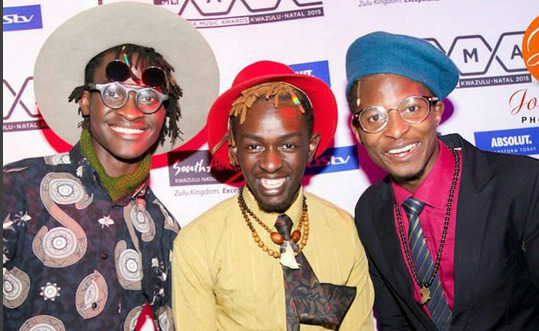 H_art The Band, a music group that became a household name after releasing Uliza Kiatu circa 2014, has released a new song with sultry Ugandan singer Cindy Sanyu.

The song titled For You (Remix), which is from their debut album dubbed Made In The Streets, is a remake of For You which was released by the band in 2016.

If you listen to the original song and the remake, you’ll notice that only that the only similarity is the hook. It underwent a complete transformation. 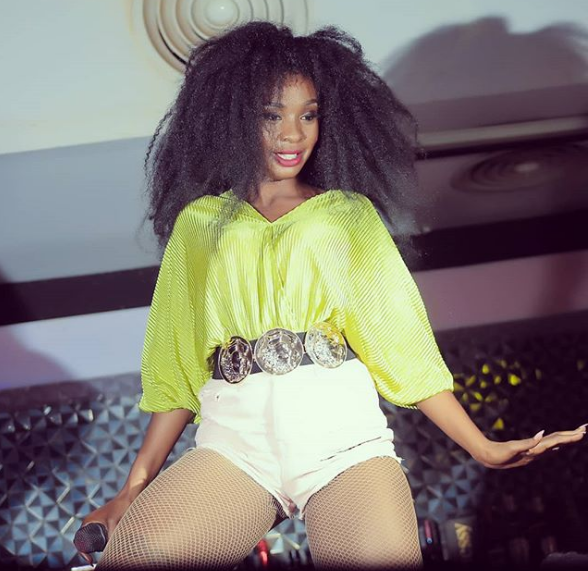 In my opinion, Cindy Sanyu really killed it on this jam, especially the part where she introduces a dancehall/ragga vibe. She also did well on the background vocals.

To add to that, she really has a beautiful voice. The kind that you would listen to all day and not get tired of. We’ll talk about her beauty some other day.

I also loved the spoken word by Wachira Gatama. I was really awesome. Actually, it took me back to the time when Uliza Kiatu was being played everywhere. 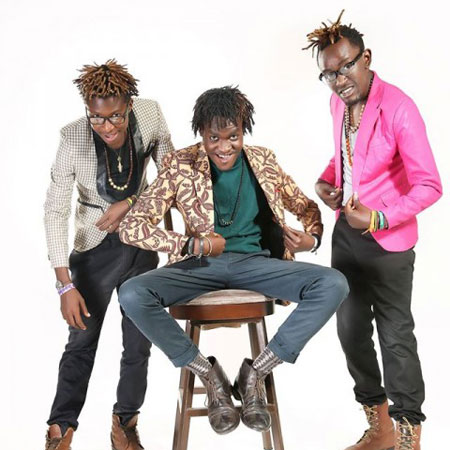 The beat for this jam, which was done by Ulopa Ngoma, is also a vibe. As you listen to it, you won’t resist the urge to nod your hear or bust a move.

I know people who are fans of both H_art The Band and Cindy Sanyu had a treat of a lifetime. This jam is definitely one for the books.

Listen to For You (Remix) below and tell us what you think.