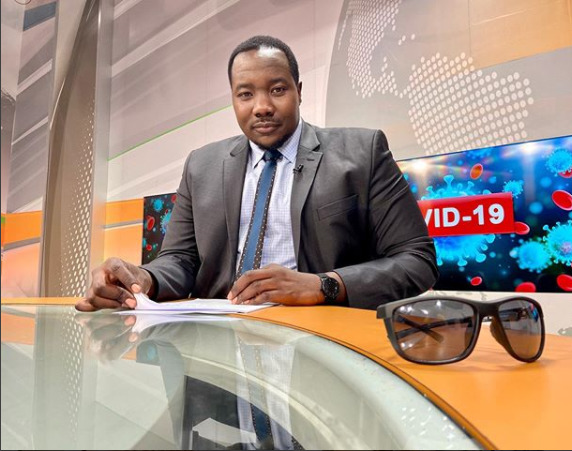 Willis Raburu is the latest guest to be featured on Jessy Junction where he opened up about his life from primary school to where he is now.

Being in the company of MC Jessy, a comedian; I bet this is one of the most interesting interviews we have come to see so far. After interviewing Maureen Waititu he then moved to the Bahati’s and now Willis Raburu who has left fans cracked up with his untold stories from Kisumu.

So it turns out that Willis Raburu has always been a bad boy always getting into trouble thanks to his cheeky personality. Speaking to MC Jessy, the Citizen TV news anchor opened up for the first time revealing reason why he was once kicked out of school.

Well, it was not because of stealing, bullying or using drugs but because of Grace. The first girlfriend he had in High school; and boy was Raburu swept off his feet by the lass.

Speaking to Jessy, Willis Raburu went on to reveal that despite having a strict father; he somehow turned out to be biggest joker in the family and unfortunately Grace made it worse.

Raburu who is known to speak out his mind confessed to having fallen in love with Grace; but for him this was all fun and games until his girl proved that she was ready to do anything their love – and this is how Willis got his first suspension. 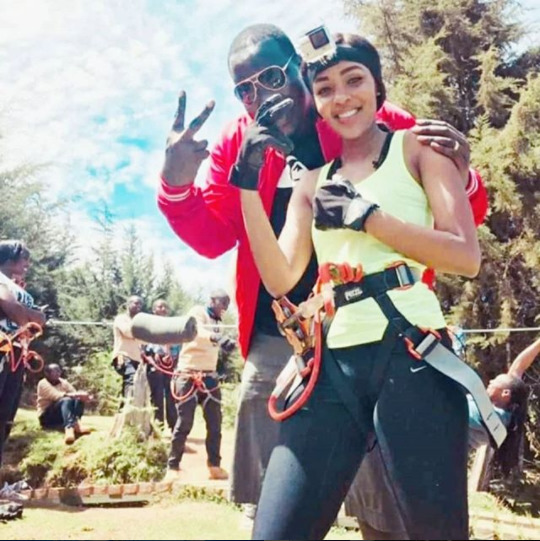 Raburu went on to describe the ex as ‘crazy’ as he had never met a woman with such characters before.

According to Willis, despite having been warned by their principal his girlfriend Grace could not keep her hands off her. At some point the two were caught romancing in the classroom which later led the two to being suspended.

Before the two weeks suspension, Raburu says the principal made it his business to embarrass him during parade time – and the shame he received on that day tormented him until he went back to being humble. Raburu went on to say;

Alikuwa kichwa ngumu, sampuli ya hii ya moses Kuria. It was really a case, we were supposed to! And they became serious about it and they (school teachers) even started weeding people out. Next time ukipatikana suspension.

Unluckily for them, they had to miss school for two weeks; yet their love probably did not last the whole term!

Confirmed! Nick Ndeda And Rapper Maandy In A Romantic Relationship