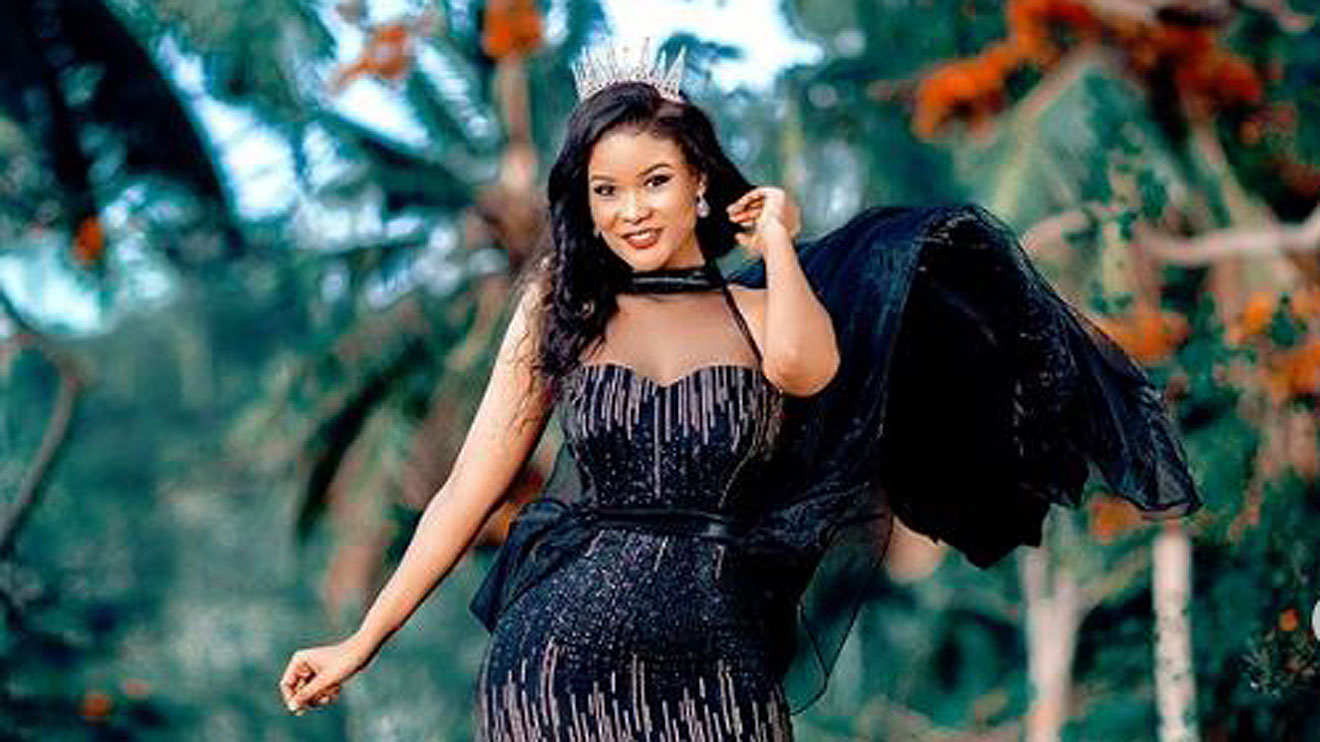 Tanzanian video vixen-cum-singer Hamisa Mobetto has dropped a new jam and it is getting a lot of love from her fans.

The song dubbed Nipotezee, which is a Swahili word that means lose it for me, has been receiving a lot of since it was released a few days ago.

Basically, this song is about two lovers who are currently not seeing eye to eye. The lady has sacrificed so much and waited for the guy to change but he didn’t. So, she’s telling him to get lost. 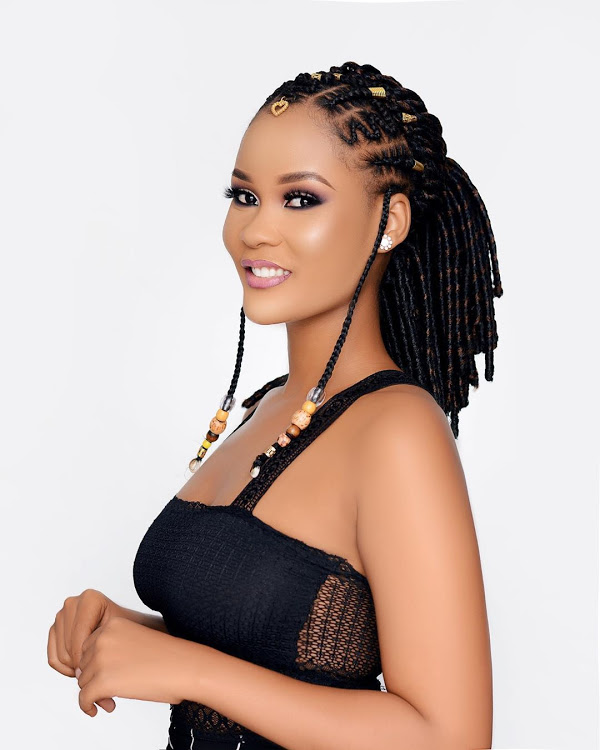 I totally love this jam. It shows that Hamisa is no pushover and it’s only a matter of time before she takes over the crown from the likes of Vanessa Mdee.

Of course, one of the many things that I really love about this jam is Hamisa’s voice. It’s so heavenly and you just want to keep listening to her. She does have what is referred to as a singing voice.

Notably, the beat and instrumentation on this jam is also on point. However, this does not really come as a surprise seeing as it was produced by the one and only S2Kizzy. He did a good job.

Listen to Nipotezee below and tell us what you think.