Chipukeezy was exposed as the true master of deception by Hollywood actress Christine Wawira. And now Kenyans don’t believe anything Chipukeezy says even if it’s true.

Chipukeezy lied that he attended 2017 BET awards gala and that he exchanged contacts with Kevin Hart. The Kenyan comedian met Kevin Hart on June 12th 2017 in Los Angeles when the American comedian was on a tour promoting his book ‘I Can’t Make This Up: Life Lessons’.

Chipu told NTV’s Kobi Kihara that Kevin Hart asked for his contacts when they met. He also claimed that he attended 2017 BET award gala but Hollywood actress Christine Wawira, who hosted the comedian in US, revealed this was also a lie. Chipukeezy is currently in US state of Texas where he headlined various gigs in different cities. Kenyans trolled the comedian when he broke news about his gig in Austin. 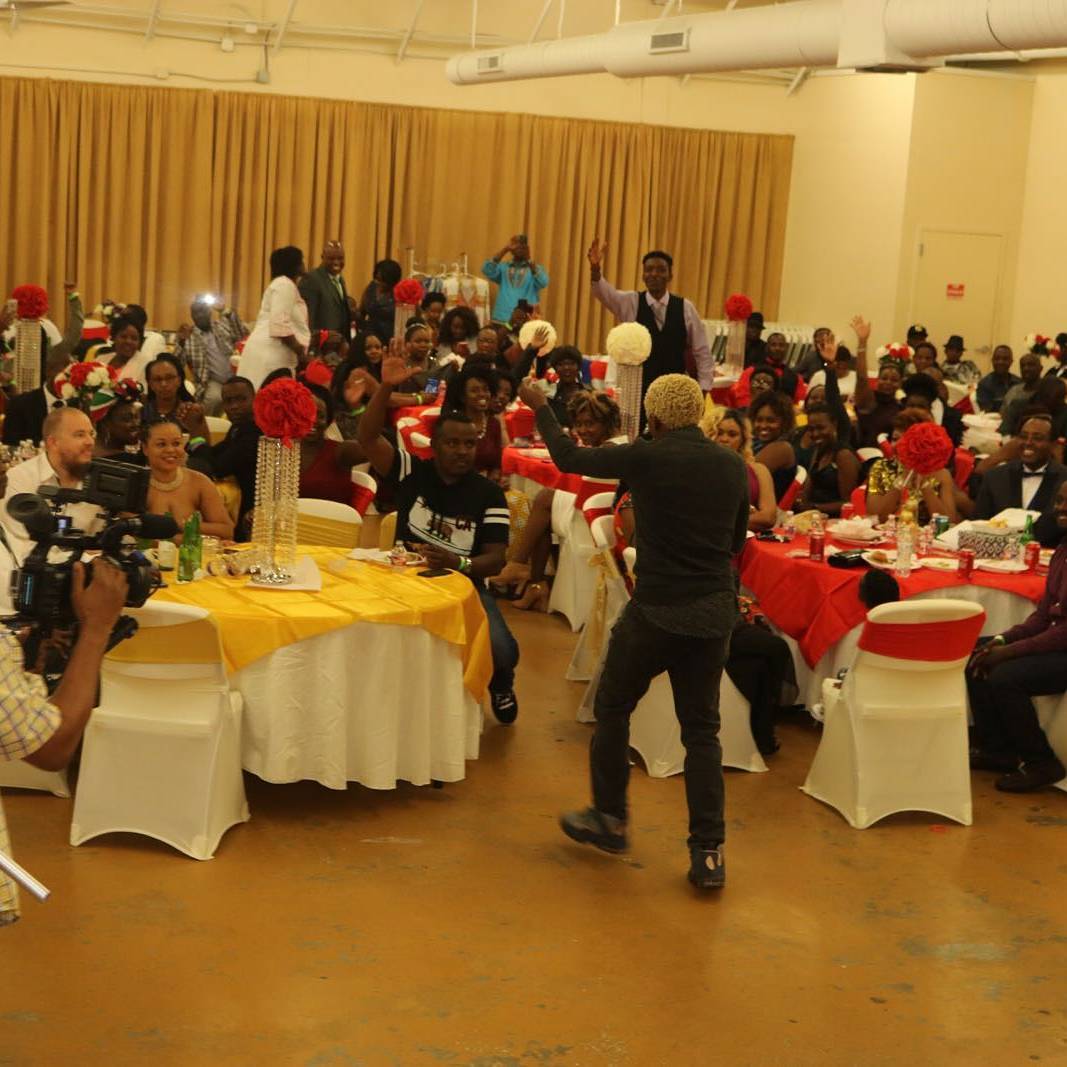 Chipukeezy during his show in Austin, Texas

khasasirigal: Next time humble yourself before God coz this far its him, and learn to appreciate, not yapping like a she goat!!! #uwongonimbaya

karanjav: Humble yourself asshole , you’re such a disgrace for to your society. At least appreciate our black women. She wiped your ass . That was disrespectful for lying . Next time we won’t take shit from you. You just want to look special and seek attention. Your comedy is trash , and you’re a selfish bitch . We see how special you’re now ??that someone gave up his seat for you asshole , and of course about White lady ?, nigga ! a Kenyan black woman save your ass , I’ll assure you’re color blind, you can’t differentiate between black and white . Next time give credit to people who do you good . Don’t be selfish. @chipukeezy
joanne_sal1With or without uwongo., still u are blessed @chipukeezy i, i dont no why pple tryna make things big deals

sulmmer_: Hes acting like its all good and deep down hes embarassed ,shame on you

itsjunkz:Seems you mocking the white lady isokay with the #tag

msnyamoita:The tag though… Its not funny @christinewawira is a nice soul…u did her bad and u still making it a joke