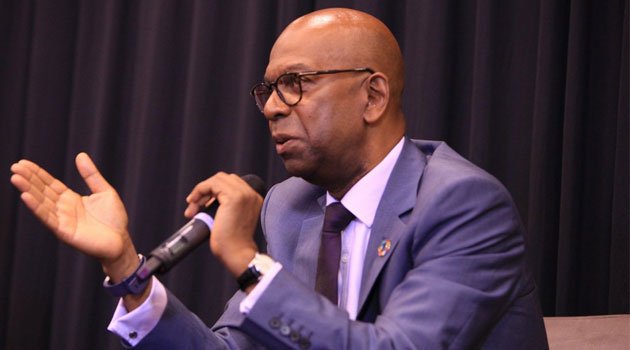 Losing a loved one has never been easy in fact it takes a while before the pain goes away; but all in all it is a path that every human will have to take.

Ms Wambui K Collymore continues to hold on to the happy memories she shared with her husband Bob Collymore when he was still alive.

Despite it being 6 months since he succumbed to Cancer, Ms Wambui recently shared a moving birthday where she celebrated her husband saying;

Mr C., I miss being your personal paparazzi four our failed selfies. 6 months, 13 days, 22 hrs 20 minutes since I last saw you. Happy birthday @bobcollymore I continue to love you. 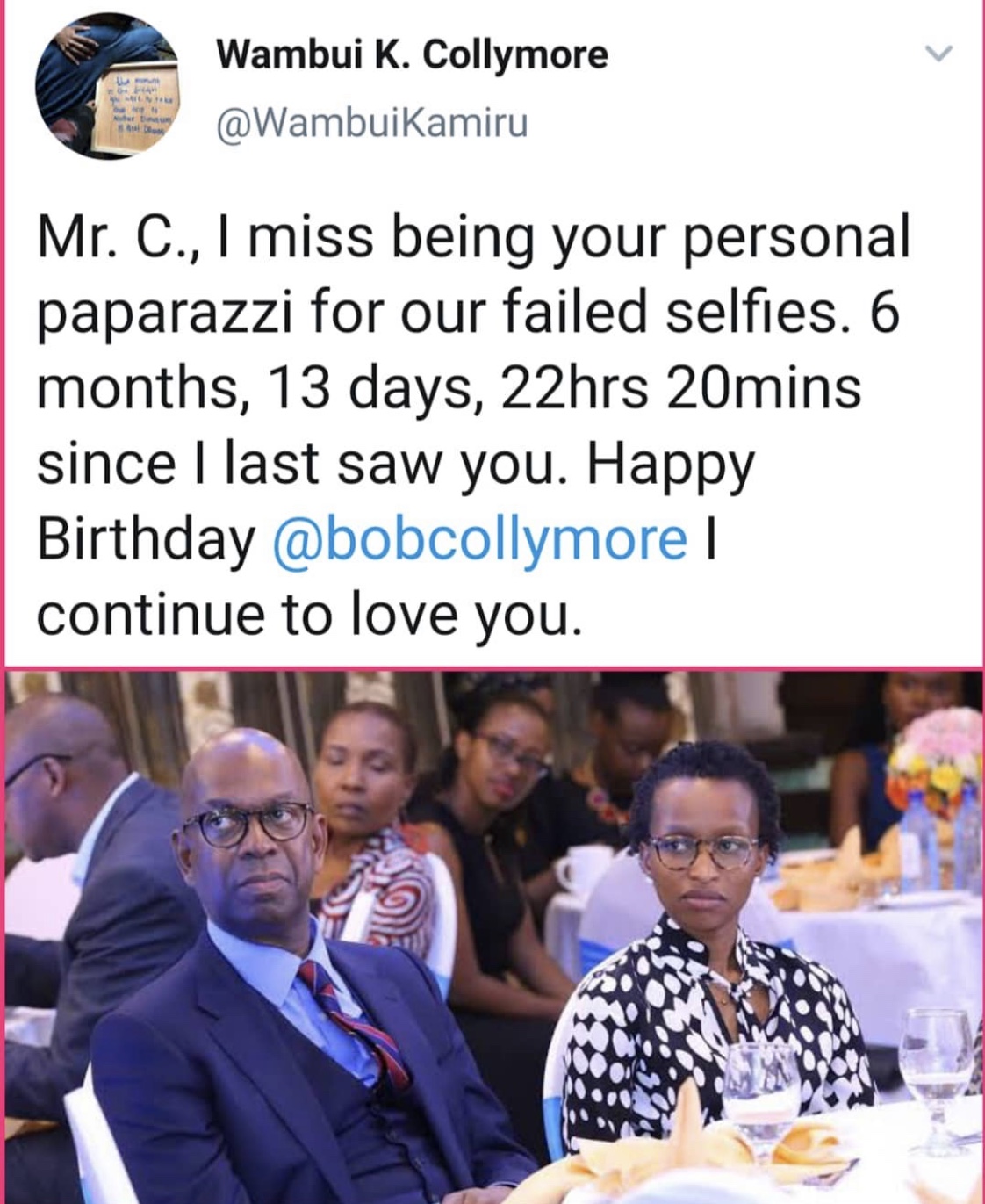 As revealed by close sources of the late Safaricom CEO revealed that Bob Collymore fought his fight courageously until his last breathe.

The late Bob Collymore has however been receiving treatment from some of the best hospitals in the country; in 2017 Collymore had taken a short medical leave to fight off the cancer in his body.

His death came as a big blow to many who looked up to him for inspiration; but sadly succumbed to his illness. 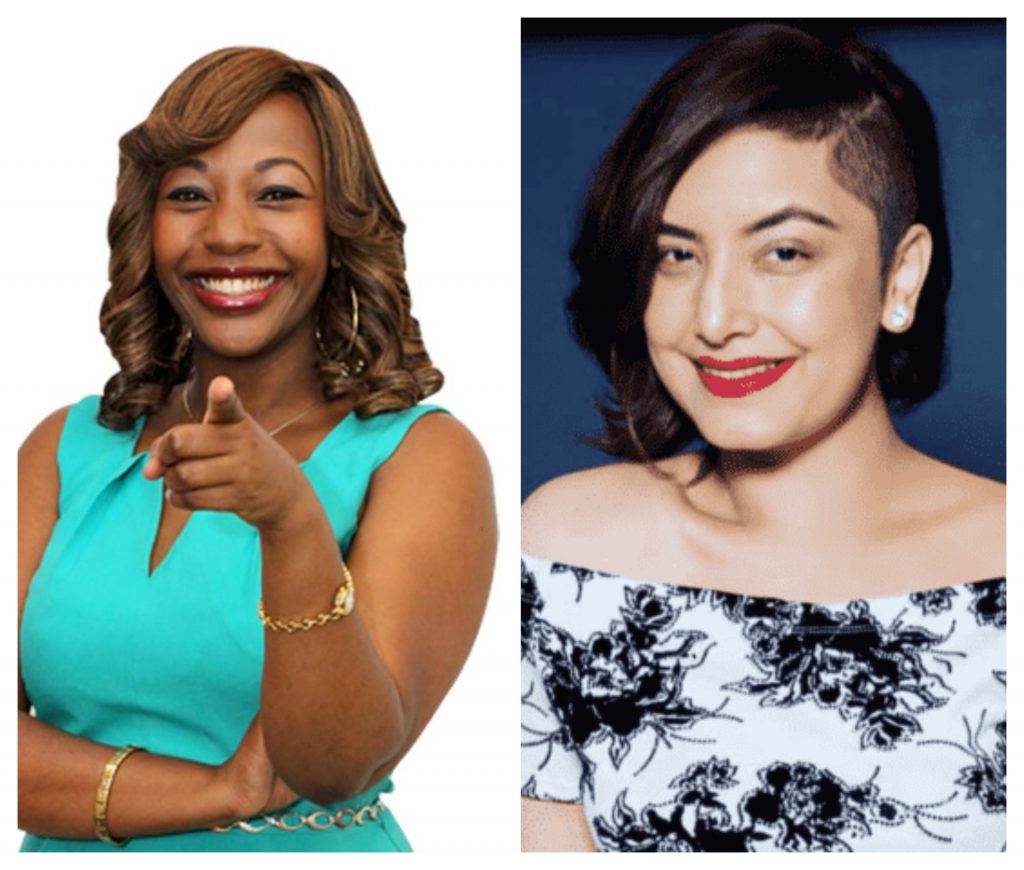 Kenyan cancer warriors, Janet Kanini Ikua (left) and Anjlee Gadhvi (right) both whom the motherland lost in the most defeating of ways

So far cancer has robbed the country some of its best people like the late Janet Kanini and just recently, Anjlee Gadhvi. However, despite having them gone, Kenyans continue to celebrate their lives and appreciate the changes they made while they were still alive. May they rest in eternal peace!