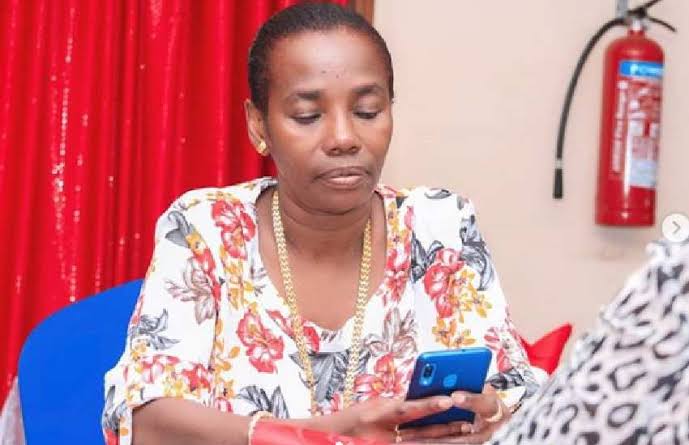 Harmonize recently landed back home, 3 months after he travelled to the US for his music tour. His trip back home however came with a lot of drama that pushed him to open up about his exit from WCB, while speaking to journalists at the airport.

Well unlike what we all thought () turns out that there are several factors that forced him to quit the famous WCB. According to Harmonize, his determination and hard work became a threat to Diamond Platnumz family; to a point that they started accusing his farther (Harmonize’s) of being a Wizard.

Speaking to journalist, Harmonize went on to reveal how his father was banned from visiting him at the WCB residence; as Diamond Platnumz mum and sister feared the old man would bewitch Diamond Platnumz. He said;

When he would visit me at home, they used to claim that he had come to bewitch Diamond. I asked them, ‘So my dad should not visit?

Well apart from the Dangote family being against his dad, Harmonize says that Mama Dangote is the main reason he decided to leave WCB.

From what Harmonize says is that his plan to exit WCB was to make Diamond Platnumz proud as a mentor; like how a bird leaves a nest to fend for itself…however his exit became an issue to a point that WCB management started sidelining him.

Also read: “Thank you for changing my life” Harmonize pours out his heart to former best friend, Diamond Platnumz

Seeing how badly he was getting treated, Harmonize says he decided to talk to Mama Dangote hoping to find a solution; not knowing that she was the mastermind behind the silent treatment he was receiving.

Speaking about her, Harmonize says the old lady was so afraid of his talent; that she p******d everyone (including Diamond Platnumz) as she thought he would overtake her son in the music scene. He said; 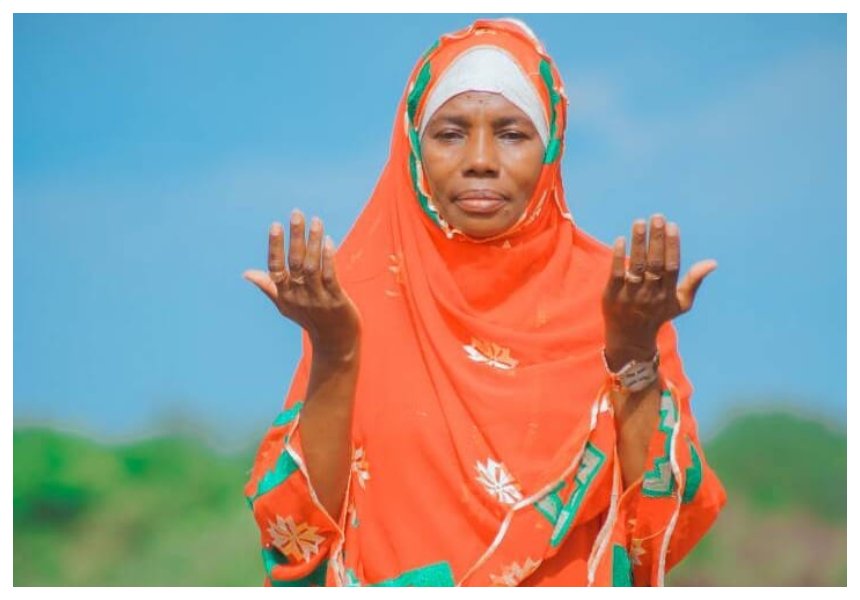 All I wanted was peace. So I followed Mama Dangote and told her Diamond and I were like brothers, and we had come from far and helped each other in many ways. I just wanted to make him proud that he helped make me succeed.

While I was confiding in her, she was scheming on me. Her mentality was that my aim was to be bigger than her son.

To prove his point, Harmonize gave a list of the successful artists he doesn’t get along with i.e Benpol, Alikiba, Shetta among others. Harmonize went on to say;

Whenever a musician starts shining, they usually fallout with Diamond. For example, Shetta and Ommy Dimpoz were close to him, but once they started shining, they became enemies.