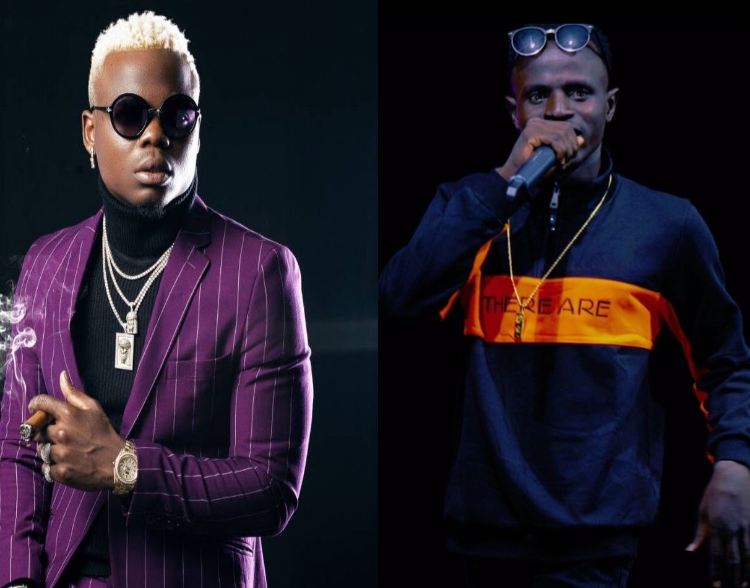 Harmonize has been featured in John Frog’s Guondo Sakit Remix. Kondeboy has been seen recently trying to promote upcoming artists. This collaboration for Guondo Sakit Remix just shows how flexible this guy is. Although rumors has it that he has left Wasafi he is still doing better out there and other artists are still sorting him out.

In addition to that, Guondo Sakit Remix flows well and the performance is just amazing. They all have performed ina a way that even if one does not get the words the beat is enough. To add on this, there is enough energy. This guys are filled with life.

Harmonize gets better day by day in whatever his does and this remix just proves it. To start with we are going to find out the meaning of what we are dancing to. John Frog is the first South Sudanese Artist to make a collaboration network with Wasafi’s singer Harmonize in the history of South Sudan music. 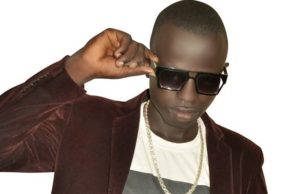 Also as for many South Sudanese , John Frog is the newest musician who emerged from nowhere with Guondo sakit single, which captured the youth and the music lovers mind with his lyrics in Arabic Juba.

Aam-shi, are you in Guondo Saki, Ey Lom? Ana ma guondo is sick Yazol ma kalas ara nalaf disco deh Angry wahid ked yaki. To start with am not sure what this is but from the dance it is all about a girl and love.

Also video production was well catered for in this jam. It is super clear meeting the international standards. Who would have thought a Sudanese can do this.

Harmonize appearance in the remix just captures a lot of fans. I mean look at it this way he is the first to do a collaboration with a Sudan national.

In conclusion, the remix gets a rating of 6/10.