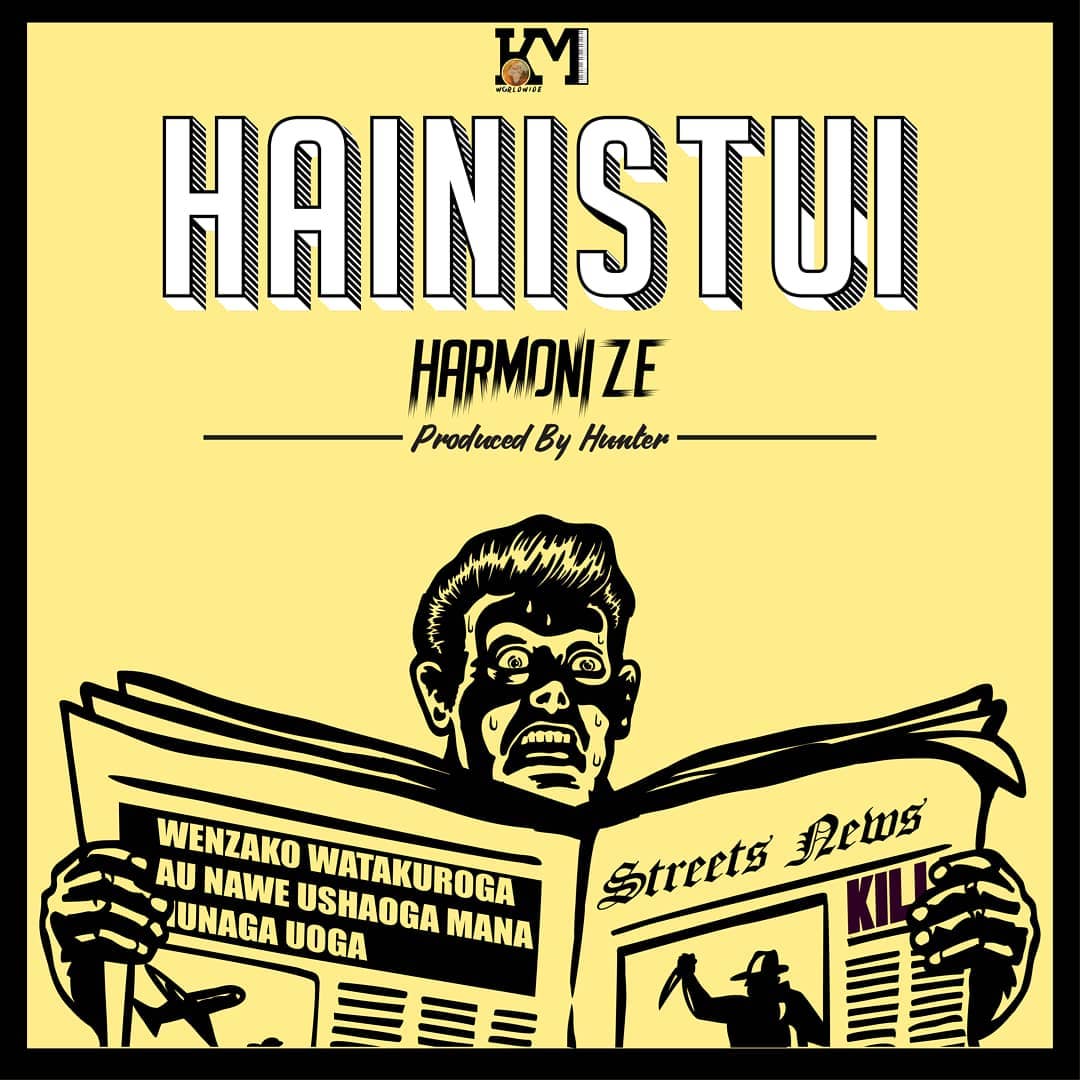 Harmonize hits hard with a new year banger dubbed Hainistui. This comes after the singer filled a stadium in his home town Tandahimba.

The celebrated singer has done a couple of songs after falling out with his longtime boss, Diamond Platinumz. Hainistui is a Swahili word that means am not scared.

In my take, I fell that Harmonize is trying to hit back on this criticising his music career. In short, it is like the majority of his ex-workers felt he was going to fail. 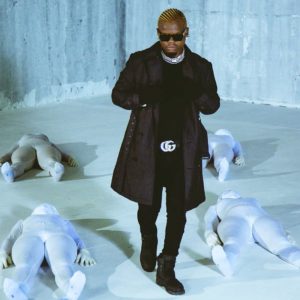 To start with, the audio for Hainistui is just amazing and well delivered. Harmonize has over time proved himself and the quality of his work.

According to the above stanza, Konde Boy is not scared of anyone who is trying to derail his music. Also, he talks about how he has been told how people are working on bewitching him. 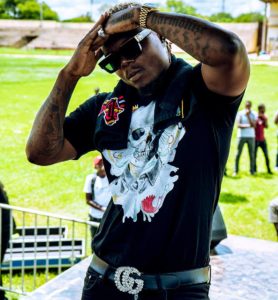 In addition, Harmonize is also talking about how no one should correct God’s doing. He has also said that God is the one who gives and he does it at his own time.

Further into the song, Harmonize speaks his mind and how no one should be scared of their surrounding. I mean most of us to fear our enemies. 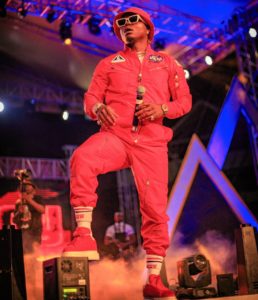 In fact, this song has to be a driving force to many who think that people can harm them. Lol, that is not even bound to happen if you mind your own business.

In other words, Harmonize in Hainistui is simply trying to tell people not to fear anyone. This is a nice song to begin 2020.

In conclusion, Hainistui gets a rating of 8/10.

Jalang’o spends thousands of cash on new gifts to his shamba boys! (Photos)