Harmonize should slow down, too many songs at once 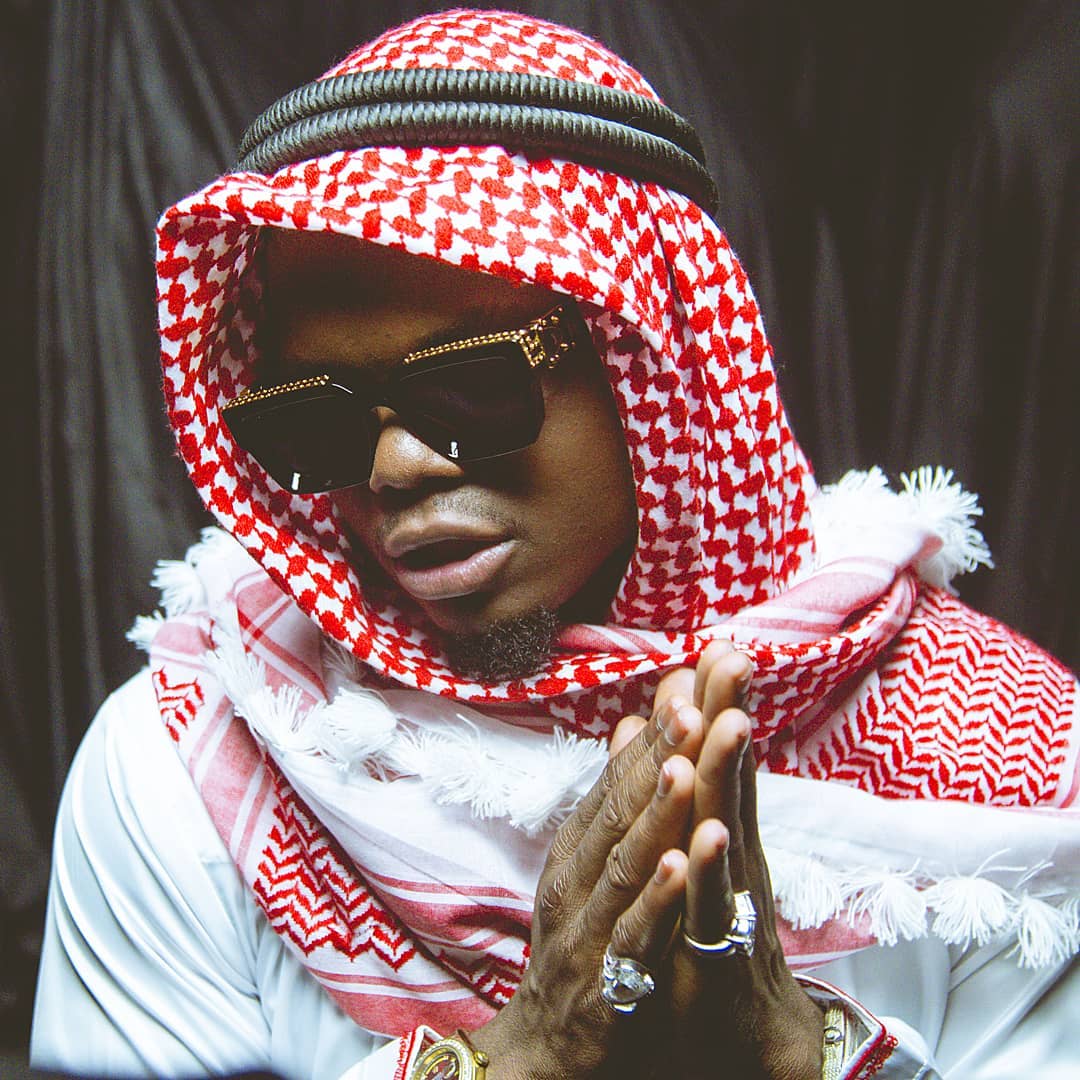 Harmonize is for sure in a hurry to claim his space in the bongo industry. The Tanzanian singer has been releasing a song every week after parting ways with Diamond Platinumz.

In a span of two months, the singer has released a couple of songs that we even cannot remember where he started.  First, it is a good thing that he wants to remain relevant but in the process, he is losing.

I do not even know what the hurry is for because no one is competing. It is a good thing that he is seeking relevance but the question is from who?

One thing that clearly stands out is that his management is just lazy. They really do not watch the market. Imagine having two songs in a week and you expect them to hit? It does not work like this. Give us time to feel one song. This way we even get to interact with your songs. 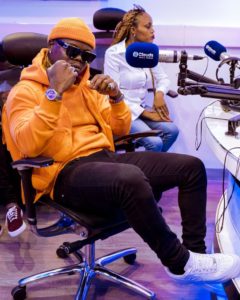 While at Wasafi, Konde Boy was the master of the lyrics but that is no longer there. Could it be because he is in a hurry to compete with himself?

Is Harmonize fighting himself because I do not see any other artiste be it from Wasafi competing from him?

It is a good thing that he considers his fans as well as his main goal. When one releases a couple of songs together, only one will win. This is even dangerous for Harmonize because he needs to sell. 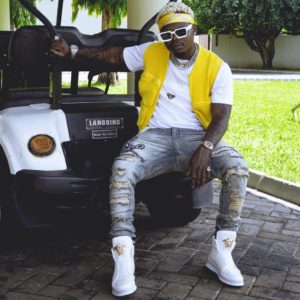 Back to the lyrics, a man who used to write some strong words no longer has that skill. It leaves one questioning if he wrote his work while at Wasafi or someone did it for him?

First, we might not understand his goal but one clear thing is that Harmonize needs to strategize. His first Uno is still struggling to get to 10 million views, Hujanikomoa his latest is not even close to 1 million views within a period of four days.

Piece of advice to the bongo master, Harmonize, go slow and you will make it to the top. No one cares what your competitors have but your name Harmonize has its space.