Harmonize teams up with Eugy of Ghana for remix of “lolo” 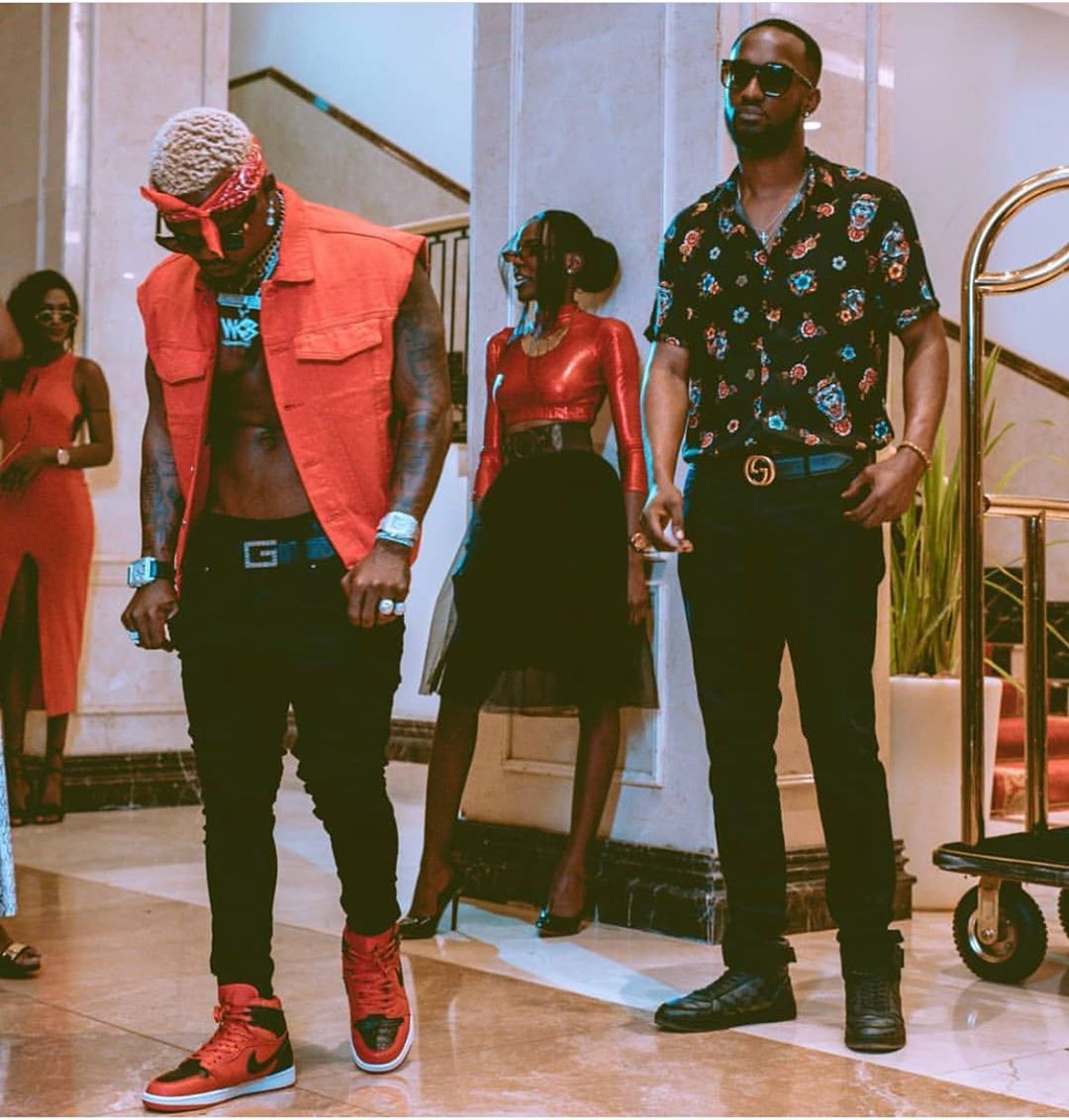 Consequently, the African remix to “Lolo” features WCB Wasafi Records sensational singer, Harmonize. This comes after the original version of it was more of a flop in East Africa.

Clearly, the remix version was to reach the East African market.This with a touch  of  Swahili brings the say in the song. 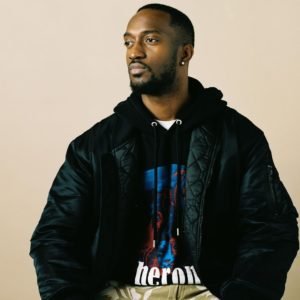 The song revolves around a woman’s body and endowment. Harmonize starts of in Swahili describing what he likes in a woman. 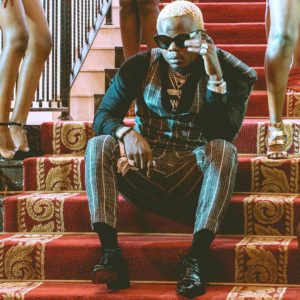 I say lolo Baby you be the one eh

The words carry so much weight and metaphors that can be used to describe a beautiful woman. Anyway that is as per Kondeboy and Eugy.

Compared to the original version of the song, The remix’s video is far much better.In the video there is much more color and the vixens too, mmmh!!

As you keep watching and listening you realize the influence from Wasafi Records played  bigger role in the production.

The song was shot and directed by Sasha Vybz of Uganda,  the man behind most of the music videos you see on your airwaves. Thank you for this jam.

The lyrical breakdown in the remix was below per. In my opinion this is because they left out so much of the original lyrics and now the remix just had the repetitive chorus.

Seems the remix was just to reach  East African market but forgot to embrace the original theme. However we will appreciate the color mixing and use of the video vixens to amplify the one line line of the song……Sura shepu ndo namba nane Ah….

As we dance and hope for more from West Africa we are going to give this remix a rating of 6/10.What do you think?