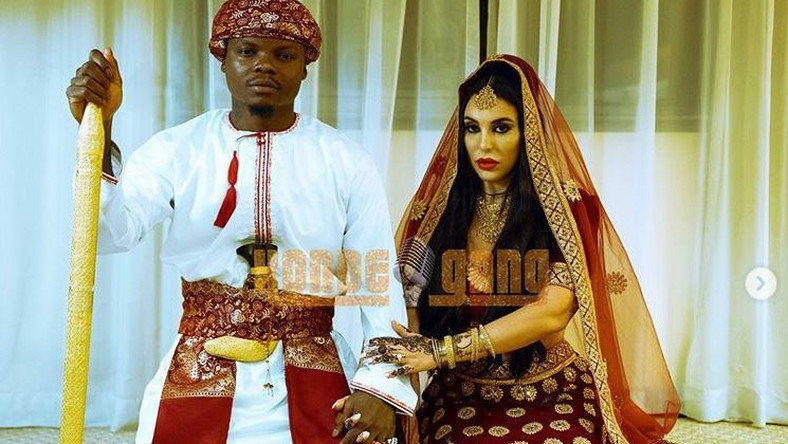 Wonders will never seize and Harmonize has just proven that. First, he left WCB. Second, he dropped his new controversial jam ‘Inabana’  and now, he has said “I Do” to longtime Italian girlfriend, Sarah.

On Saturday, Harmonize’s colorful wedding ceremony went down in Dar es Salaam just months after proposing to his Italian lover, Sarah Michelotti back in Italy. 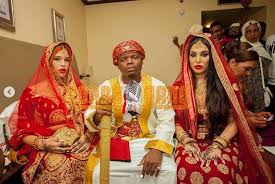 Later on, Harmonize serenaded his now wife, Sarah with a romantic song. She got overwhelmed with emotions and all she could do was let the tears flow.

The event was additionally graced with a white chariot that gave the newly weds a moment of a lifetime. 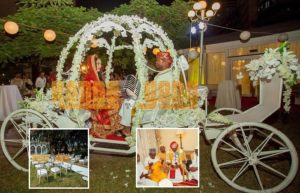 The newly weds in a white chariot

The flashy wedding was Islam-based with only exclusive guests in attendance at their wedding reception held at Serena Hotel in Dar-es-Salaam.

Close family members and friends were present to witness the solemnization of vows between Harmonize and Sarah.

Though, we ought to note that, the longtime lovebirds had earlier on declared their vows to each other at the Attorney General’s chambers due to their different faiths.

Harmonize was Muslim while Sarah professed the Christian faith. So their Islam-based wedding took place only after Sarah converted to Muslim.

Konde Boy went down on one knee for his Italian girlfriend, Sarah in April while away in Italy.

You missed the wedding, Harmonize officially married Sarah yesterday. You not alone, no one from WCB attended!!!

However, the gist of the matter comes in because apparently no WCB member was in attendance. And I mean NO ONE. Even Platnumz himself.

Whether none of them was invited. Or yes, they were invited but turned down the invitation, is the question at hand.

Apparently, as cited by Nairobi News, Harmonize dished out invitation cards to the Wasafi President and other artistes who failed to show up at the event.

What we’re anticipating though, is Wasafi crew members’ ‘Congratulatory’ messages to the Konde Gang King. 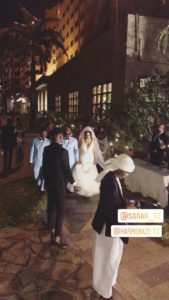 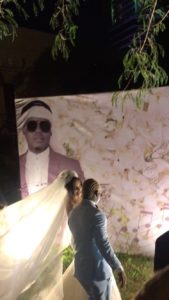 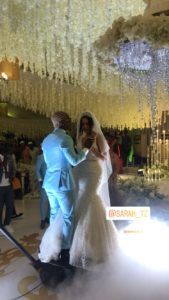 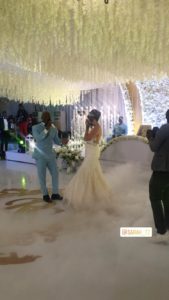 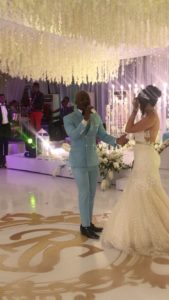 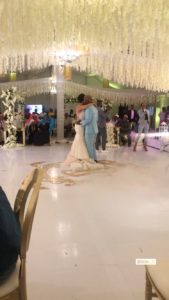 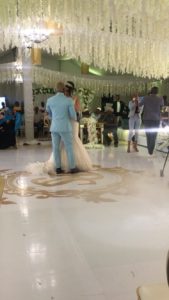 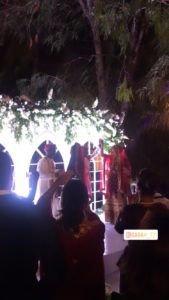 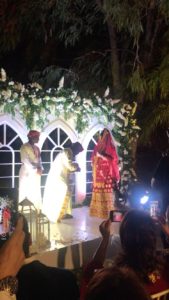 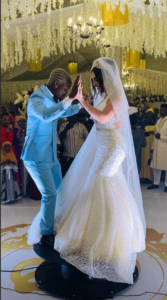 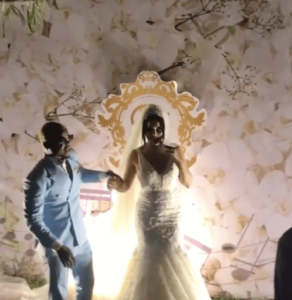 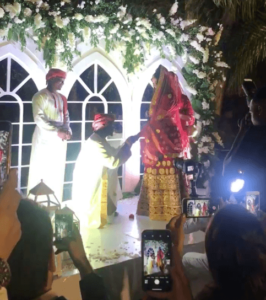 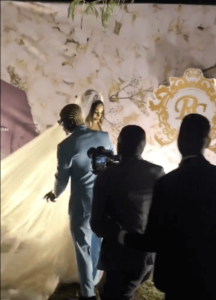 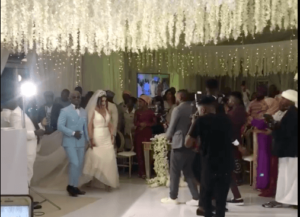