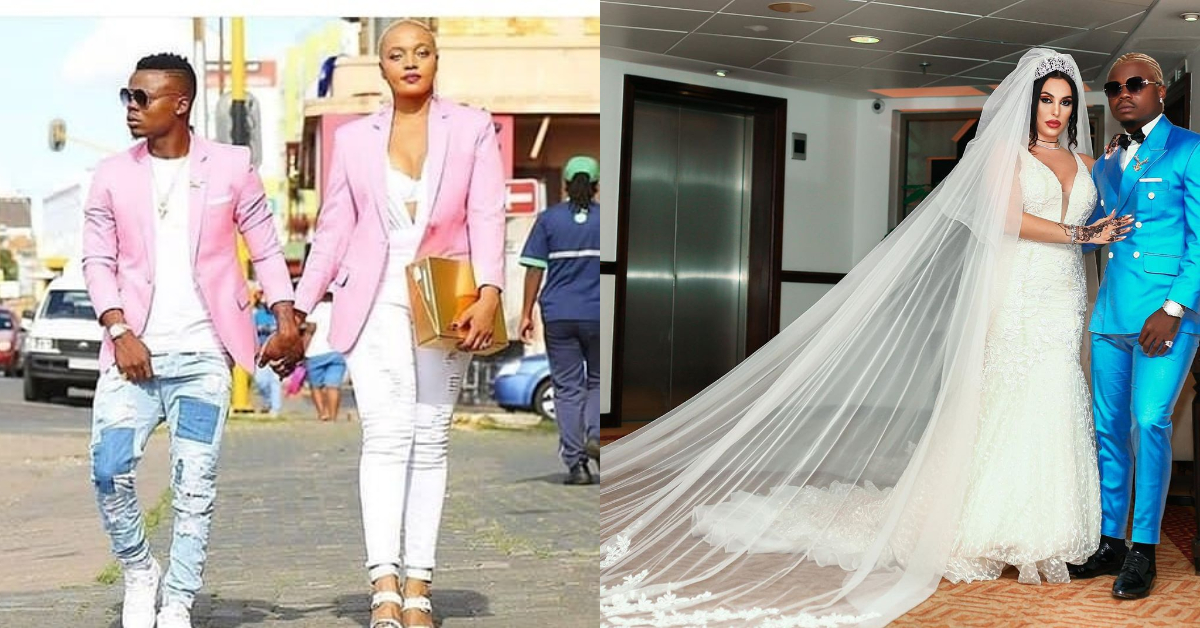 Traditionally break ups have always been the worst for women. Considering women are always vocal about their pain.

This an indication that women find a way to heal before jumping to the next relationship.

However the other gender-men- have lived gagged in the pretext of “Men do not cry.” So they do the “kuchochana”of playing the strong guy.

Well, Tanzania’s bongo star Harmonize recently confessed that his latest hit “Nishapona” was written 4 years back and shot 3 years ago. 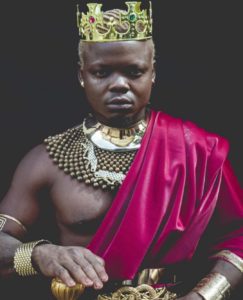 In his explanation he says  he wrote the song at a time when he was hurting because of the past relationship. Well we all know the woman in his life then was Actress Jackline Wolper who they broke up in 2018.

However it only happened after rumors of he was said to be seeing someone else- his current wife Sarah.

For Harmonize to love someone else almost immediately after his break up shows you he was hiding his pain. Further he is a celebrity and well we scrutinize private life like its a cup of tea.

So you might be wondering what am trying to get at  with this? Harmonize took this long before dropping this song because his ego then could not just allow him. I mean after all he is an “African man”.

Societal pressures have made men believe they are weak if they show emotion which is totally wrong. Men should not be tied down in belief that is taking them to their early graves due to mental breakdown.

For one what’s the worst that can happen if  you, a man- is genuinely broken by that woman you love? If it hurts that bad cry. Lets see if you will die.

We don’t have to conform to things that are draining us, for one in this day and age  someone said Its okay not to feel okay- I don’t know who did but its makes sense to me.

You don’t have to kill yourself just because you want to fit in and not look “weak”.