Harmonize’s look-alike beaten up by an angry woman for seducing her! 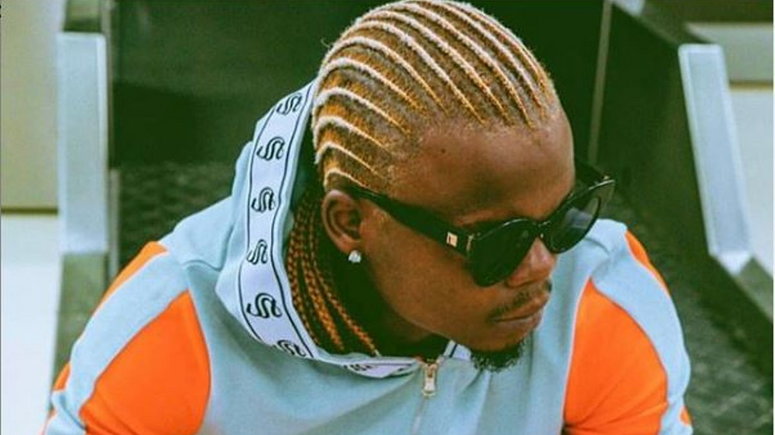 Men out here are ready to make a living out of anything and if you ask me; this is the same thing Harmonize imposter was up to thanks to his striking resemblance with Konde boy! 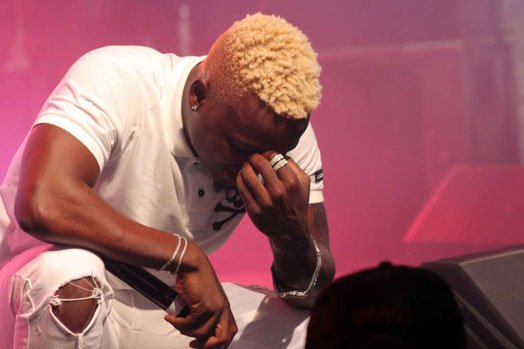 This past weekend a video of a lady seen beating up Harmonize look alike spread like wild fire on Instagram. Well, apparently the lady was duped into believing that the guy she was involved with is Harmonize!

According to the lady, the fella approached her through his Instagram page where he introduced himself as Harmonize. Seeing such a big celebrity in her DM, she had no option but to quickly pounce on the opportunity of dating the star!

lured into a relationship

However thanks to a short press conference, the lady finally came to learn that her Harmonize was actually fake!

As seen on the viral video, the angry lady attacked the impostor beating him up for lying to her about his identity; which lured her into a relationship with him. In the video the lady yelled out saying; 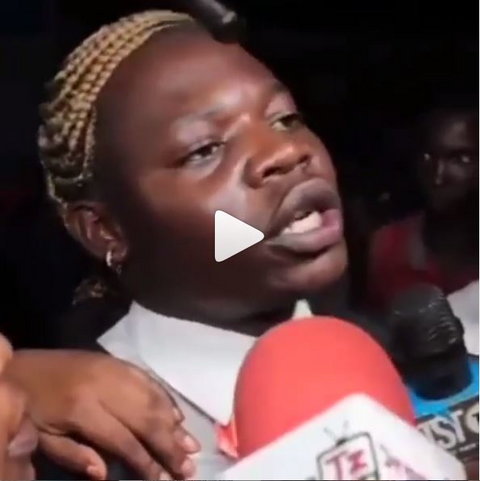 Speaking to the press interviewing him, Harmonize’s look alike went on to explain himself saying;

He went on to refute claims that he had lied to his woman about being Harmonize! However something about his video seems cooked up since almost 99% of Tanzanians know who Harmonize is; so would it be so hard to differentiate real and fake? Who knows!

Anyway watch the entertaining video below;