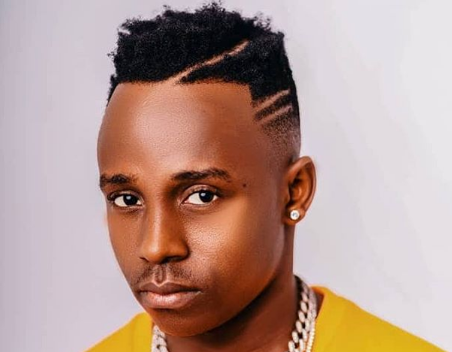 Konde Gang’s first signing Ibraah has released his debut jam barely a week after he was unveiled to the public by his boss and mentor Rajab Abdul Kahali, better known as Harmonize.

The song titled Nimekubali, which is a Swahili word that means I have agreed, is a love song and it talks about a guy who is telling his lover to part ways with him because he feels like they are forcing things. 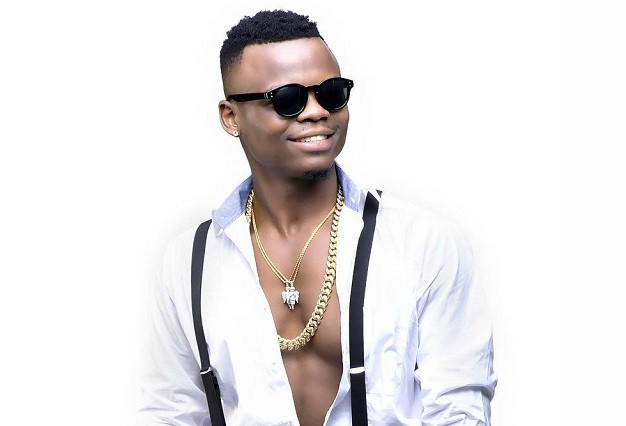 He said that although it will take a long time before he forgets about her, he has accepted that they can never be one and the best thing is to forget about one another.

Although I’m not the biggest fan of Bongo music, I must admit that I really love this track. I’ve listened to it a couple of times and every time I hear it, I love it even more.

Ibraah has an amazing voice and I’m not saying this to annoy Diamond Platnumz’ fans who are reading this but this lad can really sing. 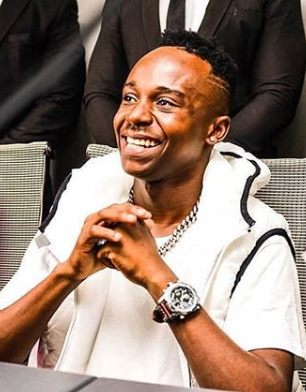 Just like Harmonize, he knows how to express himself through his voice and using words and you sort of feel like you have a connection with him, it’s as if you are tapping into his emotions.

To add to that his voice is a bit hoarse and I guess that makes it even more pleasant to listen. He also has a wide vocal range.

The beat and instrumentation on this track are impeccable. Other than the fact that they make the song catchy, they also blend well with Ibraah’s voice and tempo.

I absolutely love the video, especially the story line. One can easily tell what the song is about even if it’s muted and if you ask me that is awesome. The dramatization, scene transitioning and locations were also dope.

Watch Nimekubali below and tell us what you think.