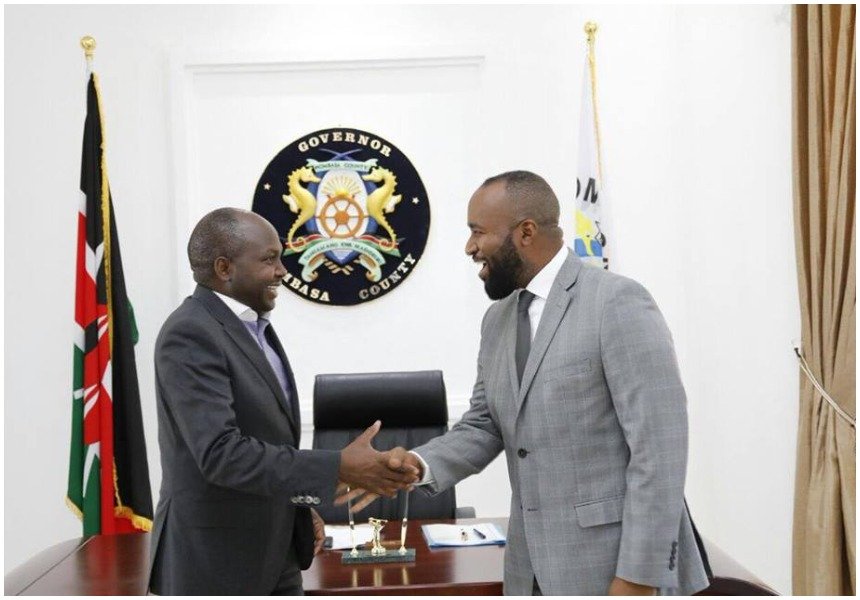 Hassan Joho gave planned meeting with president Uhuru Kenyatta a wide berth. There has always been bad blood between Uhuru and Joho.

Uhuru repeatedly used his authority to frustrate the Mombasa governor whenever he visited Coast. In May police blocked Joho from attending the launch of SGR in Miritini which was headlined by Uhuru Kenyatta.

Joho was supposed to meet Uhuru at the governors summit in Diani, Kwali County but he ‘boycotted’ the meeting altogether.

During the summit Uhuru gave a stern warning to anyone who leads campaigns for secession. Joho has been spearheading campaigns for the secession of the coast. 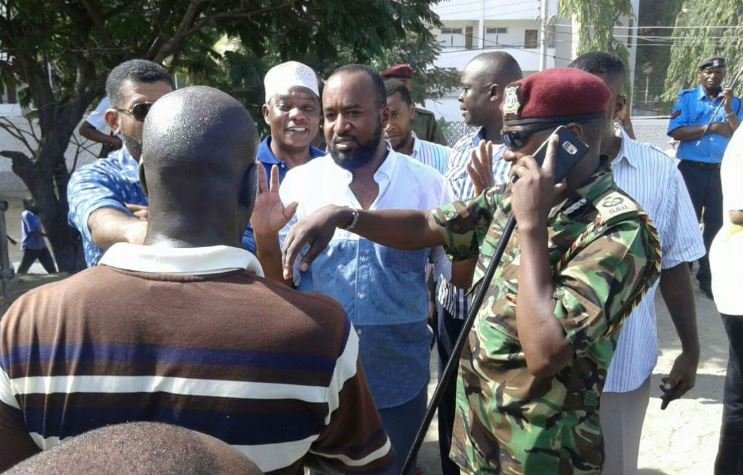 Police block Joho from attending the launch of Mtongwe Ferry on March 13th 2017. The event was presided over by Uhuru Kenyatta.

“We will not entertain any language, any action that threaten our territorial integrity. We can have dialogue either individually or collectively but one thing is clear that there is a line and if you cross it then the law will deal with you,” said Uhuru. 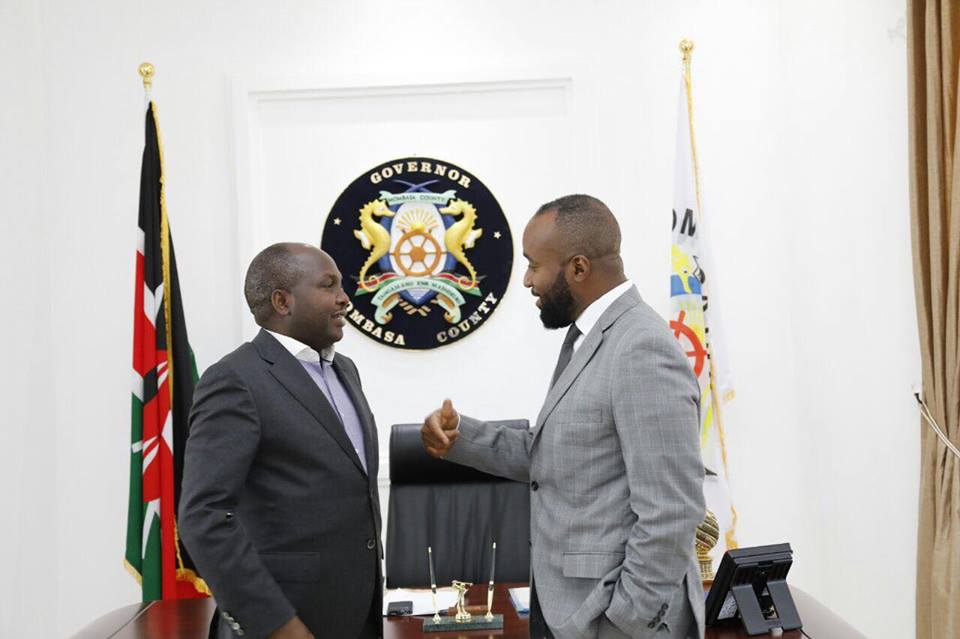 Hassan Joho spent time at his office instead of attending the governors summit. Flamboyant lawyer Donald Kipkorir paid the Mombasa governor a courtesy call at his office. 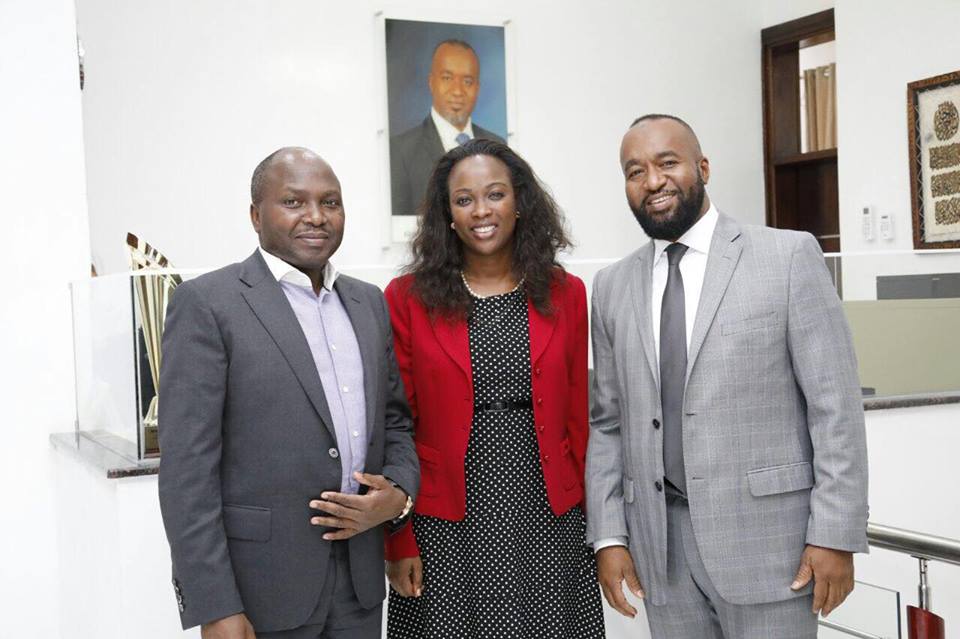 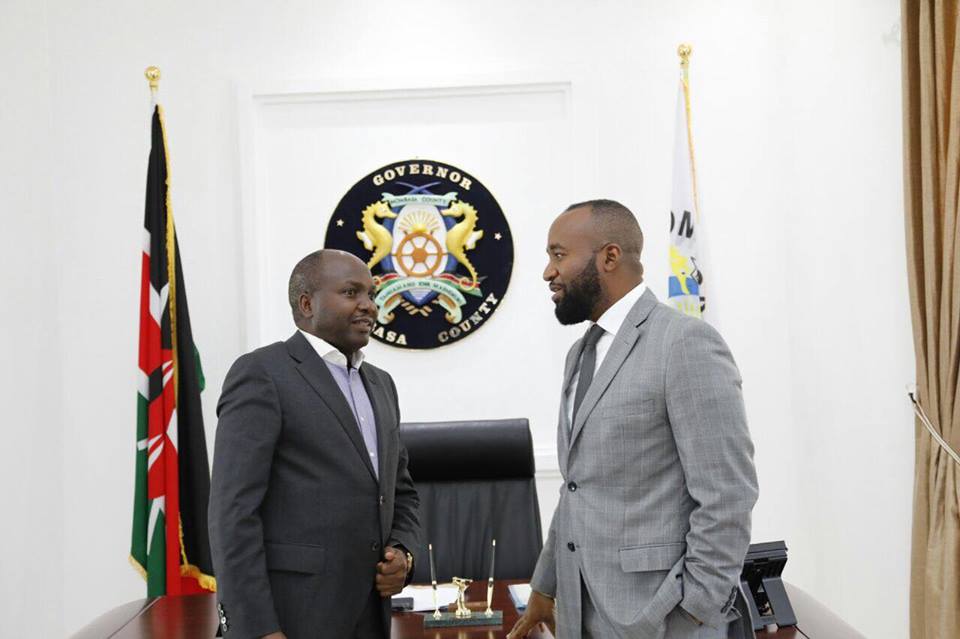