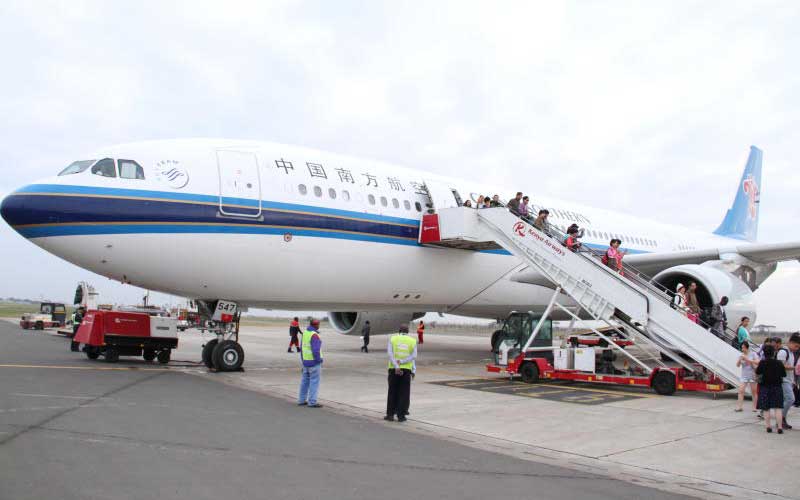 As celebrities and the rest of the whole continue to mourn lives lost due to Corona Virus, it’s good we also see how we got ourselves here in the first place.

There is a fiction book written 40 years ago that rightly predicted the Coronavirus pandemic. It said the virus would be made in a Wuhan laboratory and transmitted to the masses.

According to different sources, as far back as December 2019, an opthalmologist working in a Wuhan hospital noticed symptoms of a SARS sort of illness in patients who came to the hospital, some even collapsing before they were attended to. He raised the matter with fellow medics and warned that an outbreak loomed since these cases were becoming unmanageable. His calls for action were intercepted by security agents who spy on the messaging networks, and were treated as incitement against the China party.

The whistleblower would eventually succumb to COVID-19 in early February, bringing a global outpouring of anger and grief. Dr Li was treated as a criminal by the Chinese Communist party, who worked hard to hide the truth about COVID-19. 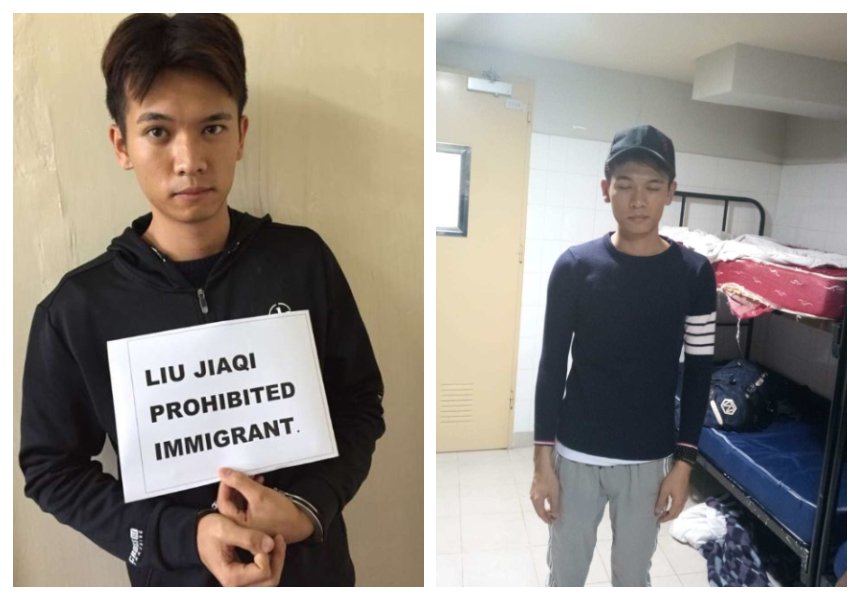 Later in February, the Shanghai laboratory that shared with the world the genome of the COVID-19 was shut down. Nobody knows why it was closed.

The virus has now spread to nearly every nation of the world, fueled by the highly mobile nature of people. In Africa, it is still making inroads into rural villages that the world is concerned could leave Africa extremely ravaged.

The presence of China in Africa has been a concern to both Africans and the West. Their interest is mainly in the extractive industries while they offer to build facilities such as roads and highways for the areas where they settle. They have benefited from oil in Congo, Angola and South Sudan, and copper from Zambia. This is meanwhile loaning these African nations money to develop their infrastructure.

However, details of such loans are never made public to enable citizens contribute to their nation’s wellbeing. It is widely rumored that the Chinese took over the Zambia port after their debt was not repaid on time.

Chinese have taken over Africa while dumping cheap goods to consumers. They have been known for their arrogance towards Africans and using racist remarks when addressing blacks. A case in mind was a Chinese national who called the Kenyan president a monkey. He was reported. Another case was a Chinese hotel owner filmed whipping a Kenyan for allegedly coming late to work. Interestingly, the hotel owner offered a journalist 20,000 shillings to kill the story. It goes to show how they believe in shady ways of doing things and how cheap black human beings are.

The CCP could be waiting for this pandemic to cripple Africa so that they can pounce on these hapless economies while demanding their pound of flesh. They know Africa may not be able to pay their debts especially after such a pandemic, essentially leaving the neocolonial masters to scramble and partition Africa all over again.