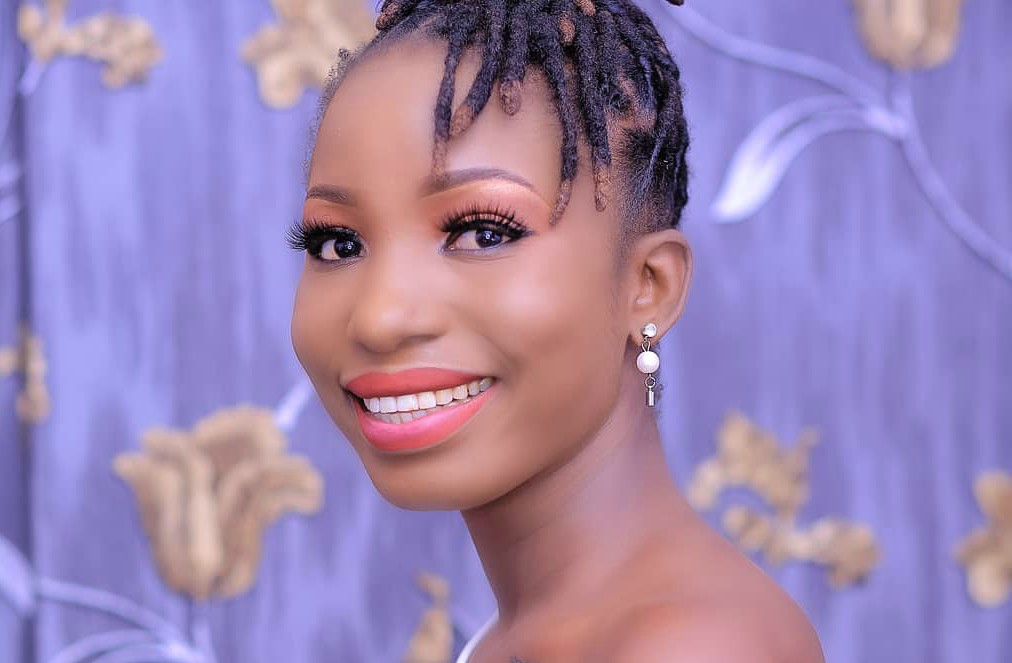 You’ve probably heard of a Tanzanian songstress by the name Hawa Mayoka, alias Hawa Ntarejea. If you’ve not then you must be living under a rock.

Anyway, she’s the lady who collaborated with Diamond Platnumz on Nitarejea circa 2012. Does that ring a bell? You could say that helped Diamond rise to the top since it’s one of the songs that made the latter a household name.

Now that I’m done with the introductions perhaps I should inform you that she has a new track and it is getting a lot of love from her fans. 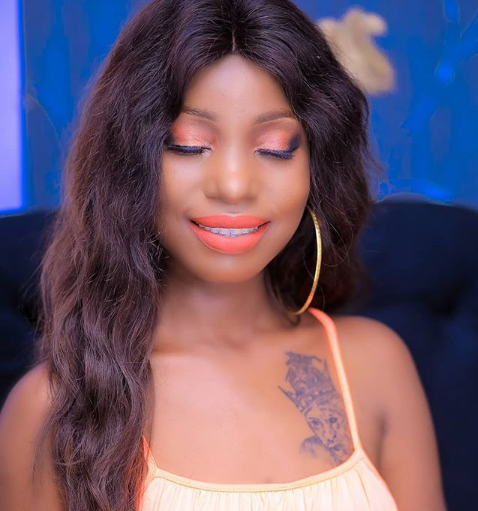 The jam titled Mpera has been ruling the airwaves since it was released a few hours ago and to be honest, we’re also feeling it.

Basically, this song is about a certain guy who’s driving the songstress crazy because of his good look. She’s willing to any length to have him.

I absolutely love this jam. I have been listening to it on repeat since it came out and every time I hit play it’s like I am hearing it for the very first time. I’m not even kidding.

One of the things that I love about this song is Hawa Ntarejea’s voice. This lass can sing. What! To add to that, it is a bit hoarse and that is what makes it even more melodious.

The beat is also catchy. The producer really outdid himself. Although some people might say that the video is simple, I feel it works perfectly.

Watch Mpera below and tell us what you think. Enjoy!