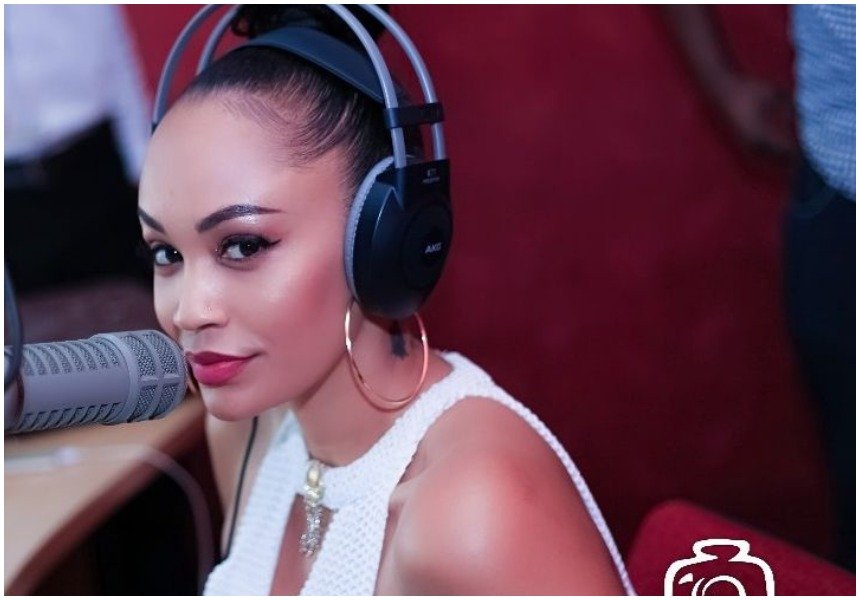 Zari Hassan’s sex tape was leaked by her jilted boyfriend in December 2014. The mother of five recently opened up about the lungula tape during an interview on Sanyu FM.

Zari dated several men after her breakup with her husband Ivan Ssemwanga. The Ugandan socialite got into a long distance relationship with a man who would later leak her sex tape.

The 37-year-old socialite was engaging in cybersex with her lover over the internet for a long time. Zari’s nightmare became a reality when she tried dumping her long distance boyfriend.

Apparently the man was recording their cybersex sessions and saved them for future use. He tried blackmailing Zari into sticking with him and when she didn’t play ball he unleashed the videos.

Am not ashamed of my past 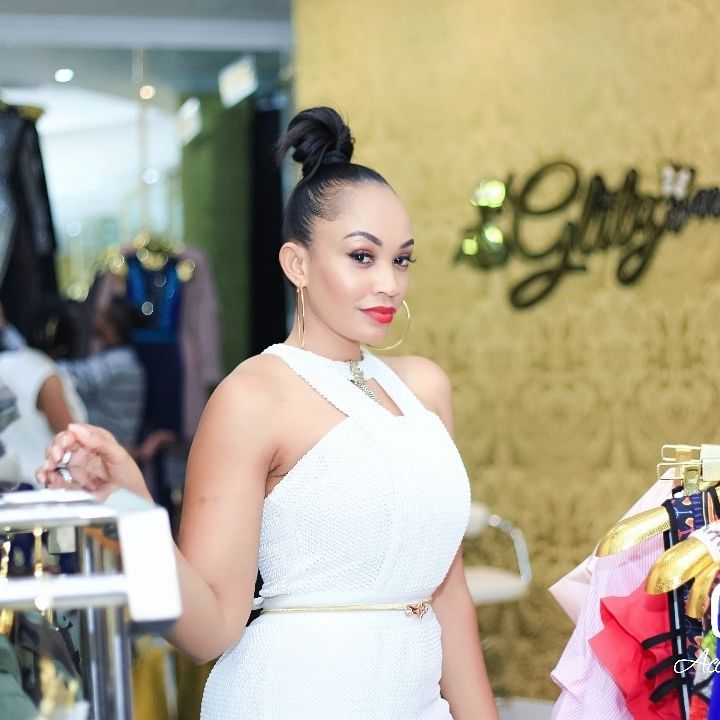 Zari asserted during the interview with Sanyu FM that she is not ashamed about the lungula tape. She says she did what she did because she was in a long distance relationship and cybersex was the only way to achieve gratification.

“I’m not ashamed of my past, you don’t plan a sex video to come out. The time I left Ivan I was dating a person and because it was a long distance relationship thing, we would get on the phone and do whatever we have to do, we were adults and we had our intimate moments.

“It came to a point where this person had recorded a session. It came to a point where I decided to leave the relationship and he blackmailed me that I should pay him. I said its fine, you wanna release this video? Its fine. You cannot blackmail me for having a relationship with you. You wanna blackmail me by releasing my sex video that you recorded? Its fine go ahead and he did. Its in the past,” Zari Hassan explained.