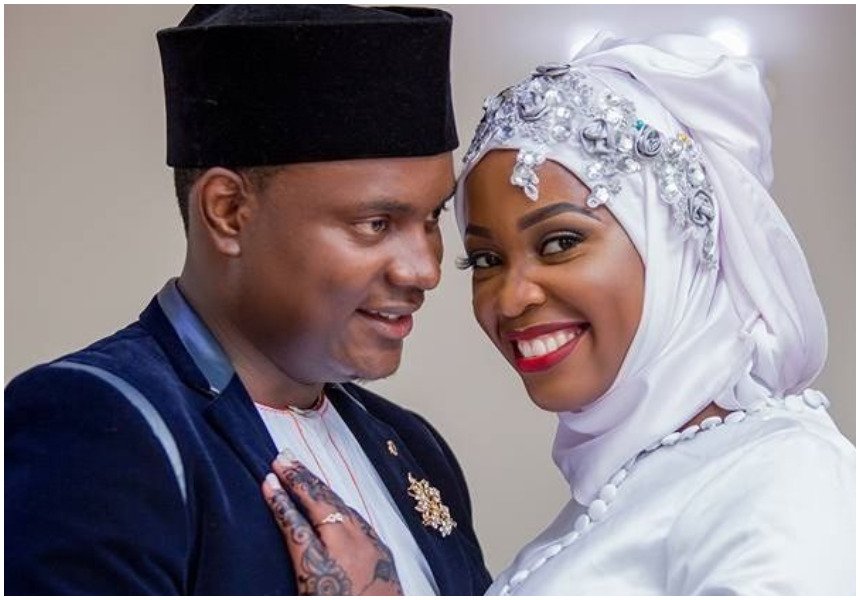 He tricked her into marriage but his real intention was to milk her dry. Zamarad Twaha Katende narrates how her photographer husband used her for his own selfish gains.

Zamarad Twaha Katende works for Emirates Airline as a hostess while her husband Muhammad Katende is a photographer in Uganda.

The two got married in October 2015 but their marriage has been rocked by infidelity and exploitation. Muhammad is a serial skirt-chaser who even cheated on his wife on the eve of their wedding. 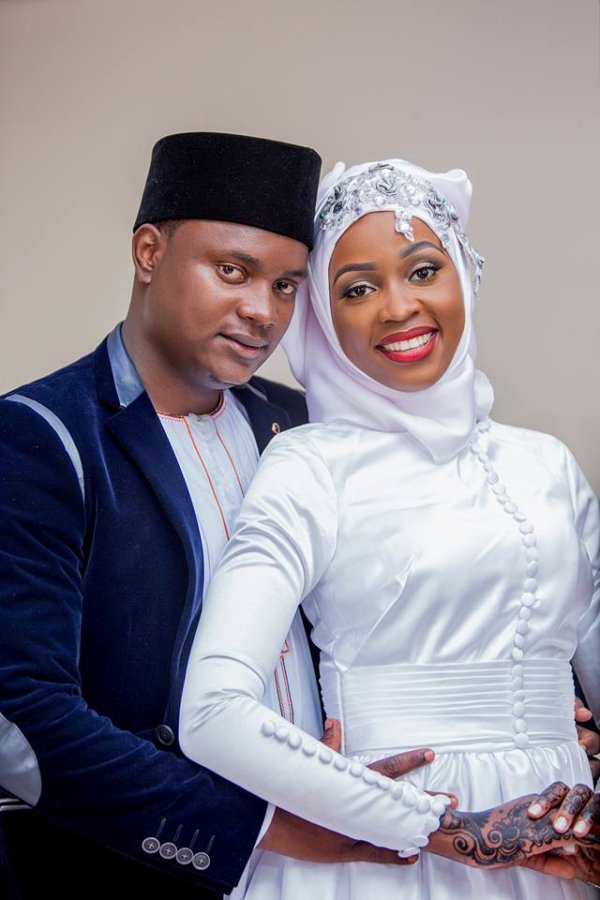 Zamarad opened up about her woes in an interview with Ugandan tabloid. She reveals that her husband married her with a hidden agenda.

“He was everything I had wished for in my life. However. I didn’t know the other bad side of him because he is too smart. On the eve of our wedding, I got information that he had cheated on me with a certain girl. I confronted him threatened to cancel the wedding but like any other man, he denied. I let it pass however got the whole truth later,” Zamarad revealed.

The hostess further discloses that her husband used her to get enrich himself. She says that she help him so much financially but Muhammad repaid her by cheating on her with multiple women. 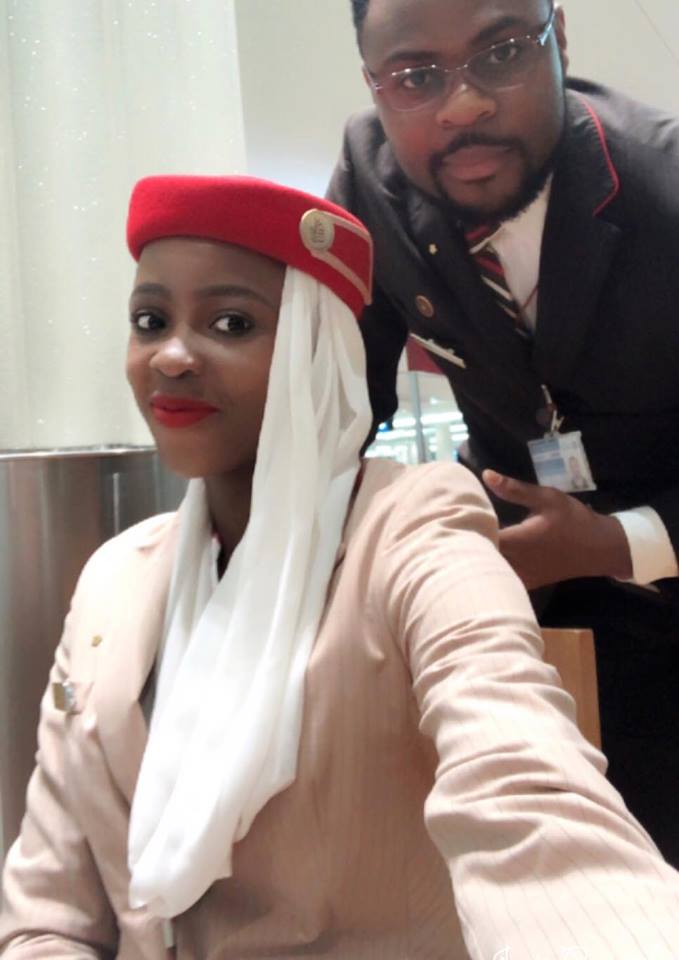 Zamarad Twaha Katende poses with a friend at work in Dubai

“I met him when he was still struggling. I worked so hard and helped him a lot financially and emotionally but all he has paid back is cheating on me with girls using my own money.

“Last year, I sent him money to buy a plot of land in Kitende but suprisingly, after buying it, he put it in his names and gave his mum the land title to keep. On top of that, he has confused many women with same one plot of land,” Zamarad narrated.

“I stayed because of my twins. Because I live in Dubai, I left Katende to all this nonsense with the hope of him changing but as time went on, I realized it is in his genes to cheat. I went to court and divorced him and when I brought him papers to sign he refused,” said Zamarad.