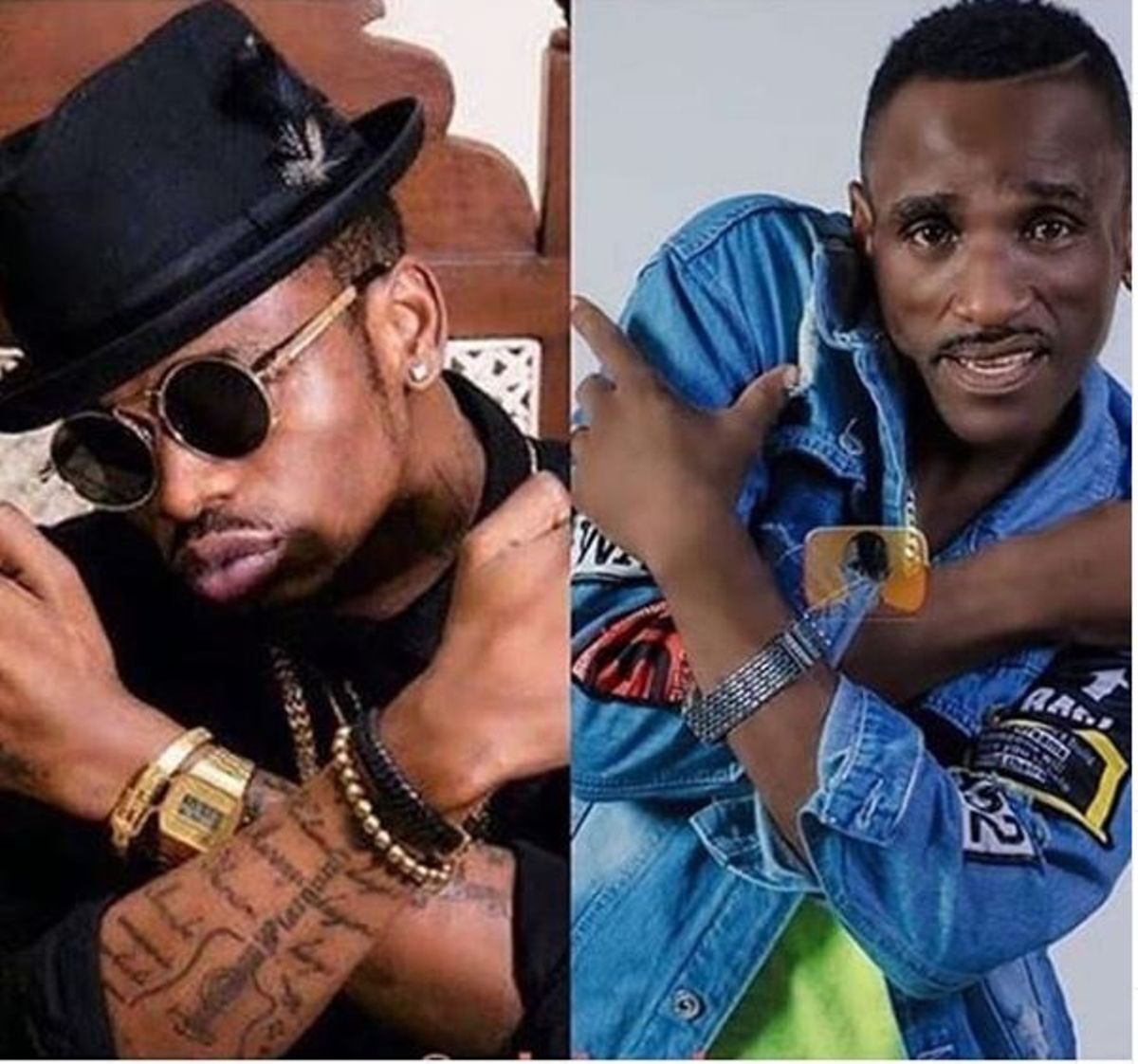 Mzee Abdhul has come out to defend his son, Diamond Platnumz whose character has been the punching bag for many.

What many don´t appreciate the bongo superstar for, is fact that his lust for women has seen him bear children with a myriad of women who are now his baby mamas.

However, for Mzee Abdhul the case is different. First, the aging dad revealed that Diamond was always disliked by many even before his birth.

Speaking exclusively to Tanzania´s Yo Fave, Mzee Juma said Diamond was previously trolled for not having kids but now that he is endlessly having kids, people are still talking.

Naseeb wasn´t successful in getting a child with Wema and people talked about him. They said his cassava was not working. He has now gotten kids and people are still talking. People will always talk and you cannot stop them.

Speaking about Chibu´s fashion and love for chains, Mzee Abdhul attributed it all to a behavior his son got from him.

I was wearing such things even before Diamond was born. I used to sell them. They are not new to me. When you see Diamond do these things, it automatically comes from me. 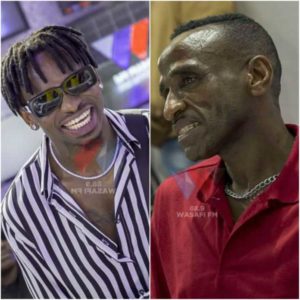 Mzee Juma attributes his son´s fashion to himself

Fortunately enough, Diamond´s dad was part of the event at his home in Tandale and he got the opportunity to have a dance with his ex-wife, Sandra Dangote.

I remembered when I was raising him and he really made me happy as a father. I blessed him. Mama Diamond and I are in a good relationship. We are fresh. 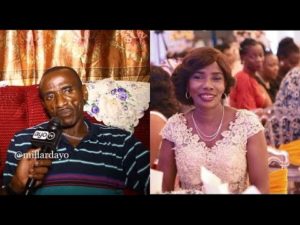 However, he declined to comment regarding the absence of Diamond´s other kids at their step-brother´s at 40 event.

It´s a family issue that I cannot talk about.