He turned down Qatar’s 200M offer to switch nationality! 5 sacrifices Dennis Oliech made that prove he’s a national hero

Dennis Oliech became a subject of discussion thanks to his ‘peculiar’ look at Carnivore Grounds on Sunday October 1st 2017 during the 19th edition of Koroga Festival.

Some people were fast to troll the former Harambee Stars striker claiming he was heading back poverty after a life of glitz and glam.

Those who defended Oliech argued that the 32-year-old striker was a national hero who ought to be celebrated and not to be subjected to harsh criticisms that was recently witnessed.

Well they are right, below are the 5 points to prove Oliech is a national hero.

Not even Victor Wanyama or his brother McDonald Mariga broke Oliech’s goal scoring record. Only Michael Olunga looks promising to break Oliech record but he still has 22 more goals to score to match Deno’s record. Dennis Oliech is Kenya’s all-time top scorer with 34 goals in 66 matches, that’s a VERY impressive record given that famous player like Theo Walcott has only scored 8 goals for England in 47 appearances. 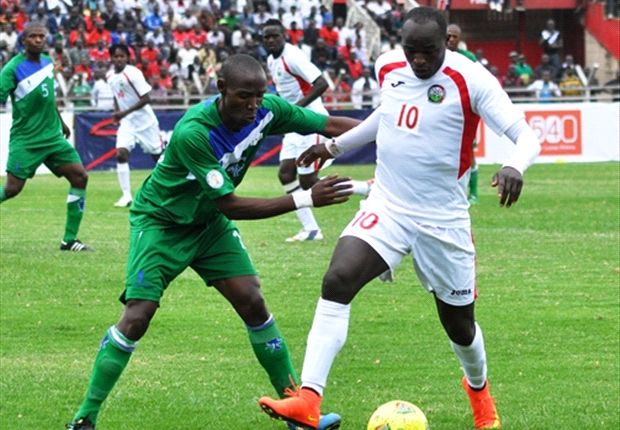 2. Oliech’s ultimate sacrifice during Kenya Vs Zimbabwe game in 2008

Early 2008, Harambee Star’s goalkeeper Arnold Origi sustained a career threatening injury that saw him being driven off in an ambulance to hospital in the middle of the match against Zimbabwe after colliding with a striker midair. With all the three substitutes having been exhausted, Dennis Oliech took over Origi’s gloves and manned the post successfully maintaining a clean sheet for the remainder of the match. Remember Oliech was the one who scored the two goals, Kenya won 2-1.

There was drama in 2009 when Harambee Stars was set to travel to Tunisia for the World Cup and Africa Cup of Nations qualifiers. Kenya Football Federation (KFF) failed to provide tickets for players because they were ‘broke’. Oliech offered to pay the return air tickets and accommodation for the 32 member team. 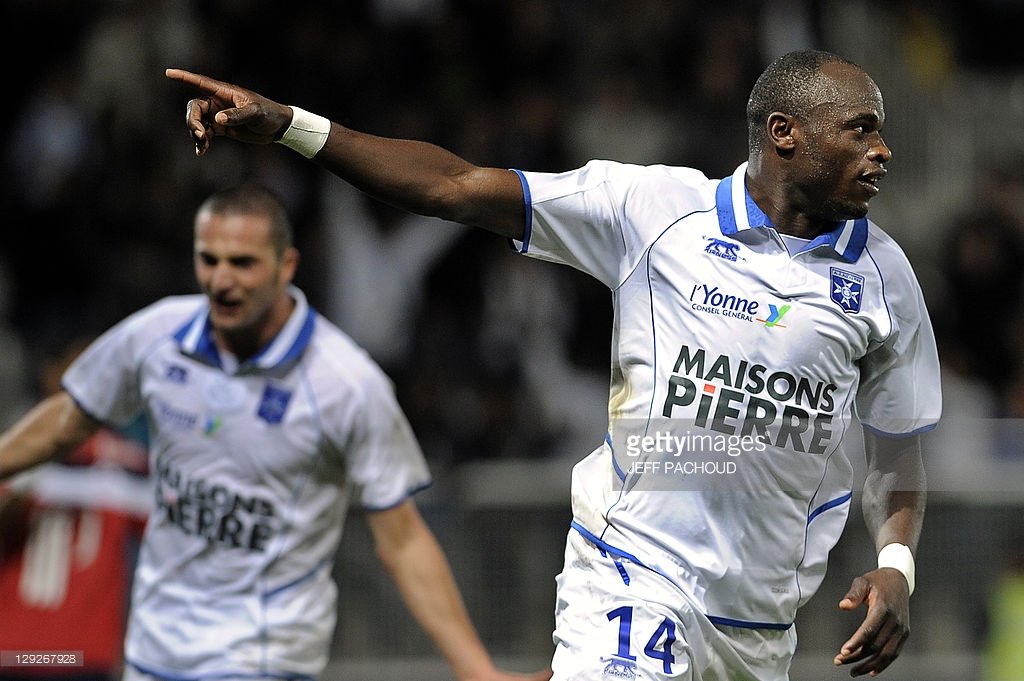 4.Oliech scored the winning goal that sent Kenya to 2004 Africa Cup of Nations

Dennis Oliech scored the winning goal against Cape Verde that saw Harambee Stars book a place in the 2004 Africa Cup of Nations showpiece. It was the first time since 1990 that Kenya had made it to the Africa’s premier tournament. Remember Kenya is yet to qualify for another continental showpiece.

Dennis Oliech was only 19 years old when official from Qatar approached him with an offer of $2.6 million or Kes 200 million (with 2004 exchange rate) to change citizenship. It all started when three Qatari talent scouts landed in Kenya and tried to persuade him to change his allegiance from Kenya to Qatar for the mouth-watering fee.

One of the Qataris in the group was behind the move that saw a Kenyan athlete Abraham Cherono (now Saif Shaheen) change nationality to Qatar. Of course Oliech turned down the offer, remember how many Kenyan athletes have changed nationality for the lure of money? 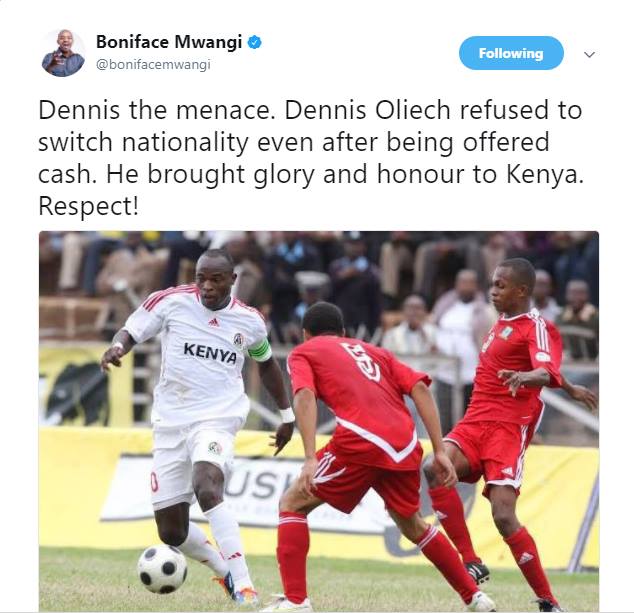 It should also be remembered that Dennis Oliech took his cancer struck mother to France for treatment using some 123 million shillings. Respect to Dennis Oguta Oliech!