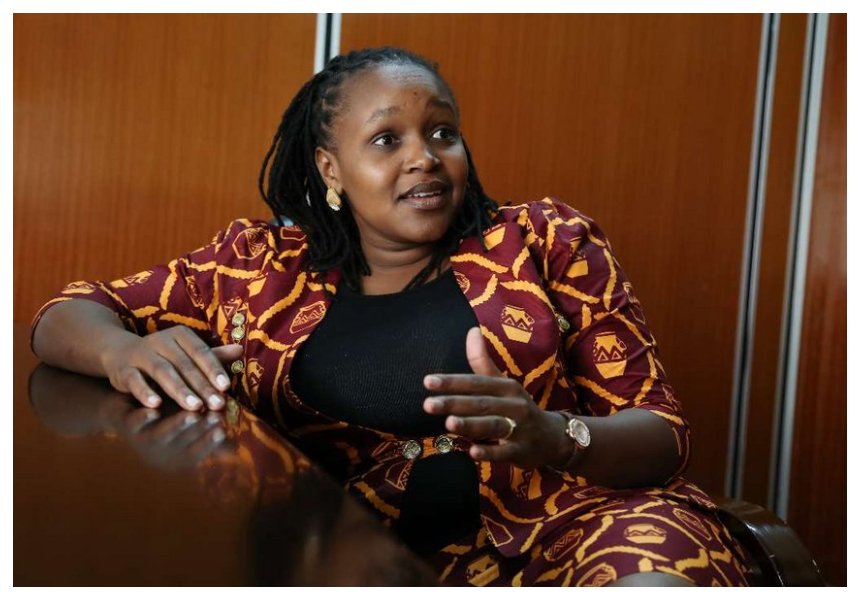 Gilgil MP Martha Wangari has opened up about her decision to evict her husband. The female MP has come out to reveal she has been a victim of domestic violence for years.

Wangari has since divorced her husband Peter Karanja who she accuses of infidelity, insults and violence. The MP decided to end her marriage after being convinced her violent husband would eventually kill her.

“I loved this man, and I have given this relationship my all, but the physical violence has gotten to a point I know I will be killed. And it was better for me to walk out of the relationship than die and leave my children,” Martha Wangari said in an interview with the Nairobian. 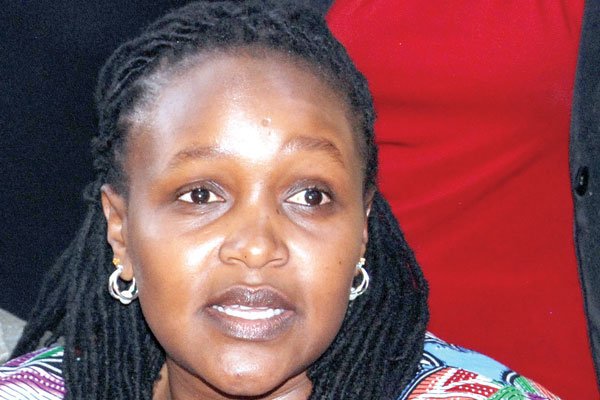 The Jubilee MP says her ex husband used to beat her even in public. She reveals that Peter was an insecure man who used to track her car, phone and emails.

“He tracked my phone and followed me as I was meeting some other women leaders. He dragged me out of the meeting, beat me up and then tried to run over me with a Mercedes car. The irony is that the car is the one I had bought him,” Martha Wangari narrated.

“It is better for people to judge me for having left my husband, than people to bury me because my husband killed me. If I didn’t love that man with all my heart, I would not have persevered five years of providing for him and he beats me. He used to track my car, my phone and my emails,” she added.

The genesis of their problems

The Gilgil MP says her ex husband became jealous of her when she was nominated to parliament. Martha was nominated senator by Musalia Mudavadi’s party UDF in 2013. She vied for Gilgil parliamentary seat under Jubilee Party in 2017 and successfully won the seat. 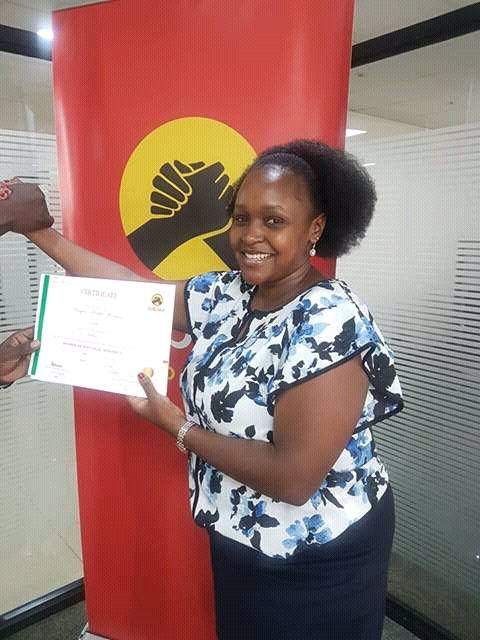 Martha reveals that she provided everything for her ex husband but he went on to cheat on her with people close to her and even beat her up repeatedly.

“He started dating my secretary behind my back and had a baby with her. Her child and my child were born four months apart. If I asked him about such a disrespectful thing as sleeping with and impregnating my secretary he would turn abusive.

“As a wife, if my partner has no money, I take up the responsibility to provide for the family, but when it reaches a level where the same man is asking me for money so that he can go spending on other women, I put my foot down,” she offers, further saying that she went to court to compel him to pay for the children’s upkeep besides evicting him from a house she built,” said Martha.