Here is why Allan Namu Proposed twice to his wife 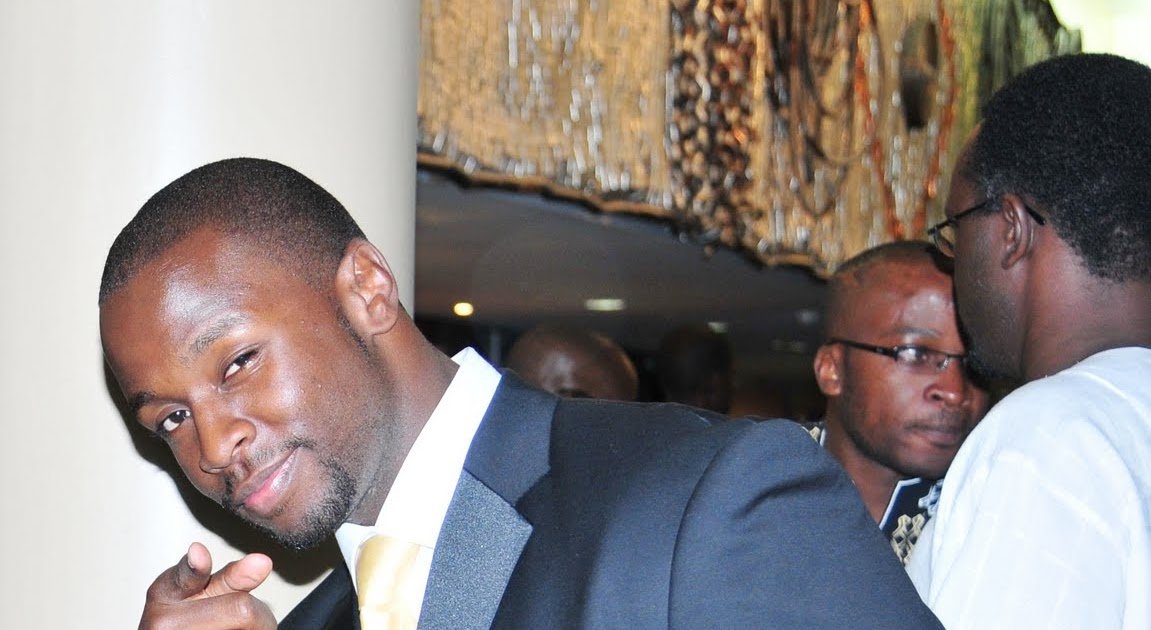 Makena and Namu exchanged vows 8 years ago as some 650 guests watched in Limuru. During an interview with Ebru TV, the couple opened up about their love life with Makena sharing that her man proposed twice.

That’s how much in love he’s fallen for her:

“He proposed twice. We don’t really talk about the proposal because it’s kind of a private moment, it was like super private. But it was really at a time when we were both ourselves and there was really no hoo-ha around it,” said Makena. 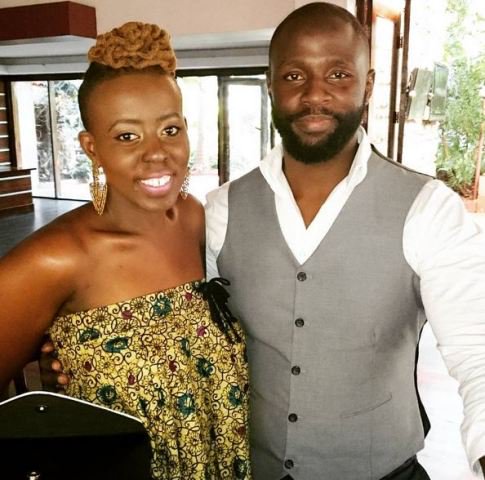 “And he asked me to marry him and I remember the first thing I asked him was ‘Are you serious?’ Because at even that point I wasn’t absolutely sure that this is what we should be doing and I had a lot of uncertainty whether we were doing for the right reason. Is he doing it because he feels that he needs to as he doesn’t want to shirk responsibility or is he doing it because he does truly care about me and about our baby?”

About the proposal, Namu said it was simple. Wasn’t fancy at all.

“About the proposal, it wasn’t like a wham-bam, ati ooh I fly you to this remote destination and you turn around and there is this big ring and there are doves. I am not that kind of person. I think I can be romantic but at that point, I just wanted to be sincere.”