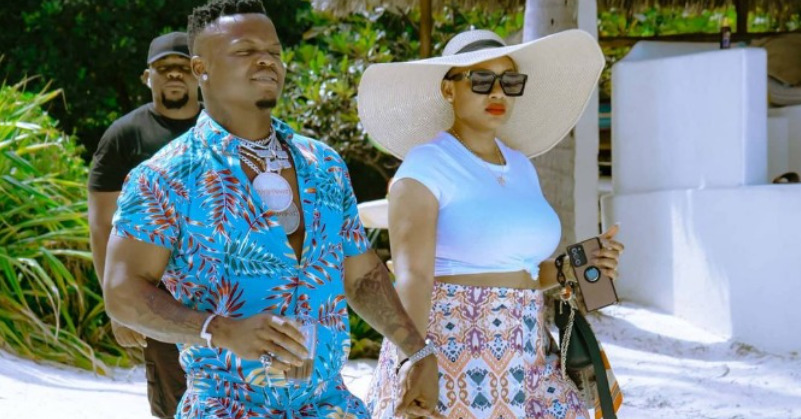 Tanzanian musician Kondeboy, better known as Harmonize has been in love with actress Kajala for quite some time now. Kajala is more than 7 years older than Harmonize. Despite their age difference, the two sweethearts have been couple goals. 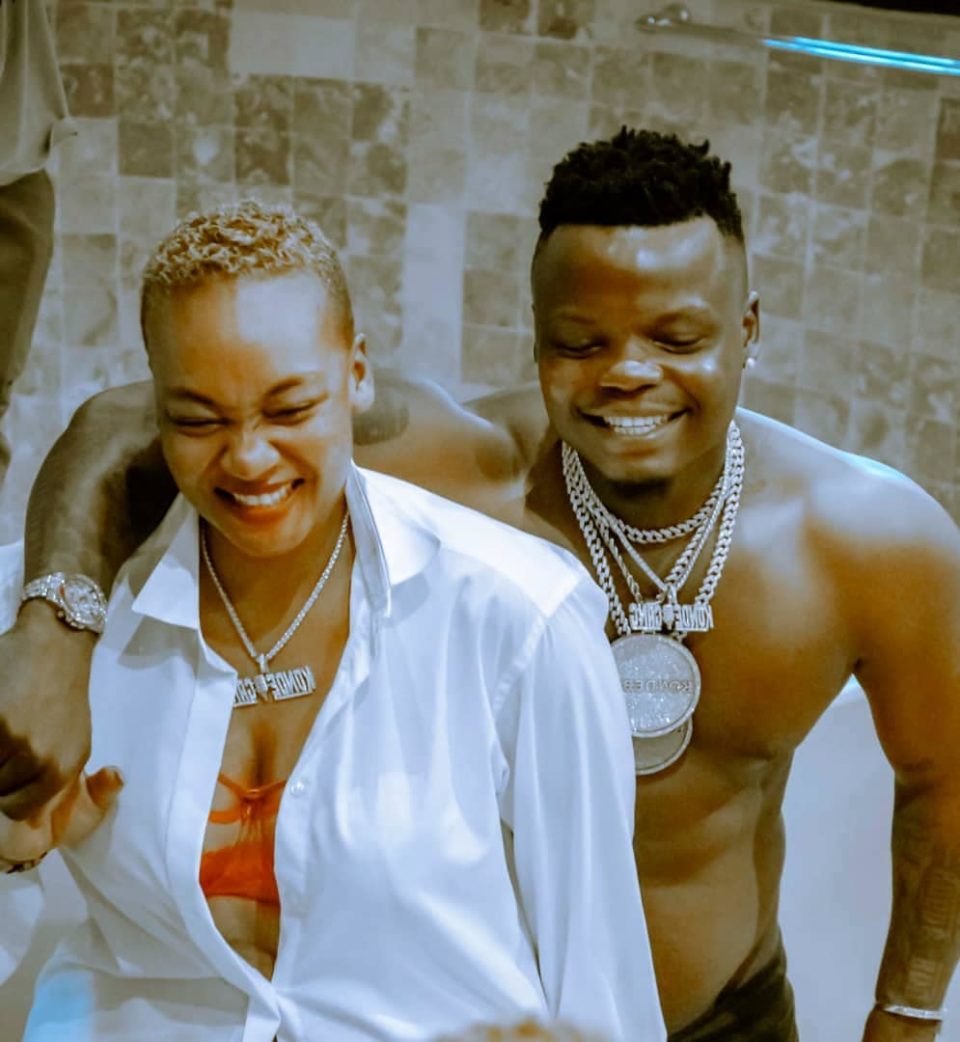 Through his Insta story, 30 year old Harmonize has hinted that his wedding is around the corner.

The Tanzanian actress evidently loves Harmonize with the same enthusiasm. The two can be spotted having a good time together. They even go to promotional events together!

Kajala is an actress and a film star in Tanzania. She had previously been married and already has a kid with Paul Majani, a producer.

Harmonize is yet to state the specific date that he’s planning to tie the knot with Kajala, but time will tell.

The singer came to the limelight through Diamond Platnumz. He became famous after Diamond started doing collabos with him. Afterwards, the songs became hits. As a sign of appreciation, he has a tattoo of Diamond Platnumz on his hand. What a move this was!

All the best to the two lovebirds. We’re eagerly waiting for a grand wedding.