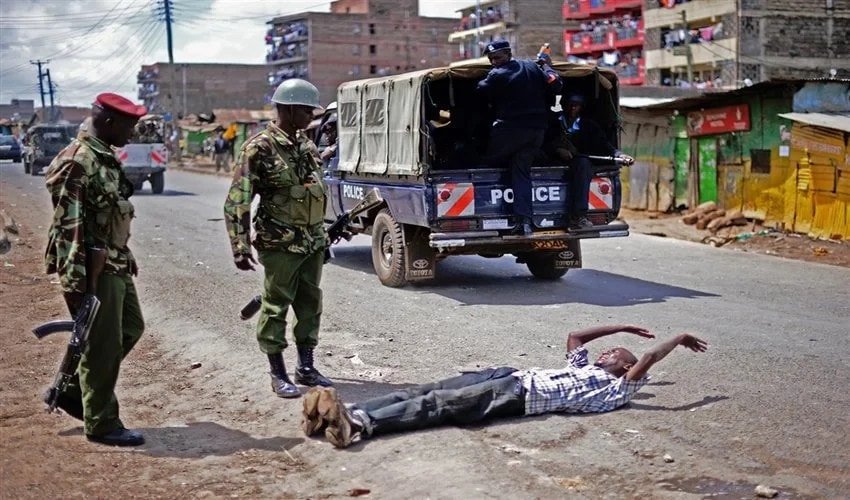 Hessy Wa Kayole is not showing any mercy to the thugs terrorizing Kenyans and many other people in Nairobi. From what we know is that this unknown cop has sworn to eliminate all robbers and from his Facebook page you can clearly see that he meant what he said.

For the past few weeks he has been sharing photos of the criminals he kills and this weekend he happened to do the same. According to Hessy Wa Kayole, he killed three armed robbers who had earlier robbed a police man his money and a mobile phone at gun point.

Having dealt with such people before, he took no time to think twice before he shot them dead and from his message…Hessy couldn’t wonder what Kenyans were dealing with if these criminals have graduated to stealing from armed police men now. 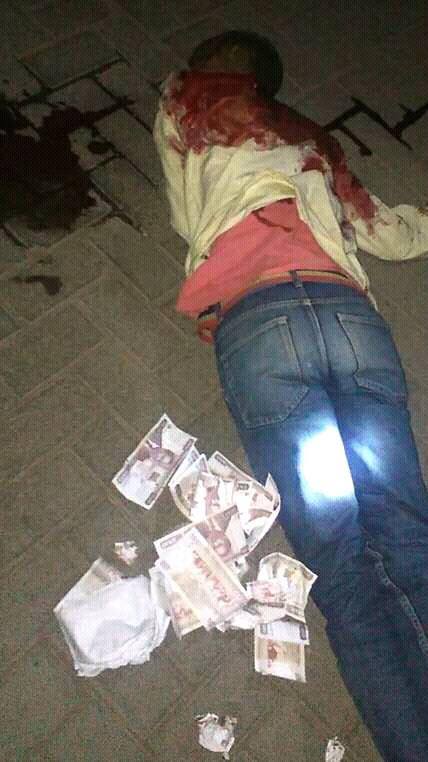 He however issued a warning to everyone in the ‘stealing’ career and asked Kenyans to help him eradicate them as soon as possible. He wrote saying…
Meanwhile, this three guys attached a police officer usiku wa kuamkia Leo, within Ruaraka-baba dogo area and robbed him off his mobile phone and some cash. If a police officer can be attacked by thugs, how about a common mwananvhi that is not always armed like police officers??? Lakini wamejua hawa jui!!! 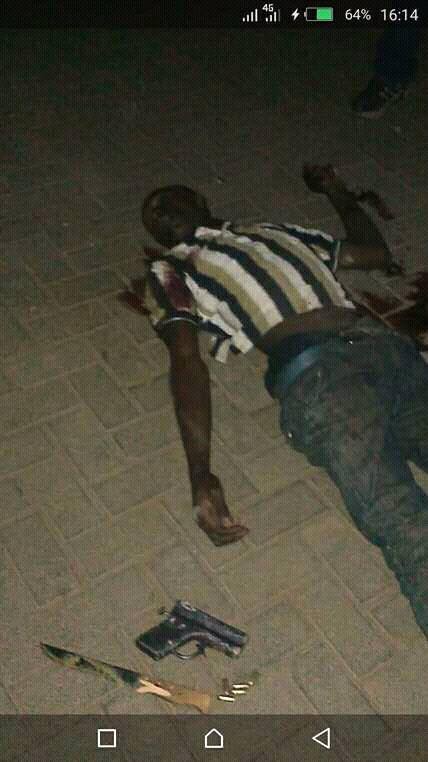 Well, knowing that Human Rights has been against his way of handling the criminals…he also had something to tell them. He said,

If we are guilty of exposing crime let us be. How many times have these criminals put innocent Kenyans at risk? How many times have Kenyans been robbed at gun point? How many times have our mothers, daughters and wives been raped by these merciless thugs??? We need change, we need to eliminate the bad fruits from the public… Sijui ni kwa nini human rights wanatufight…these guys wakiwapata they don’t care about your so called human tights…think twice, even thrice if necessary…we can’t bring swords to a gun fight…Kenyans can we count on you to expose these criminals? 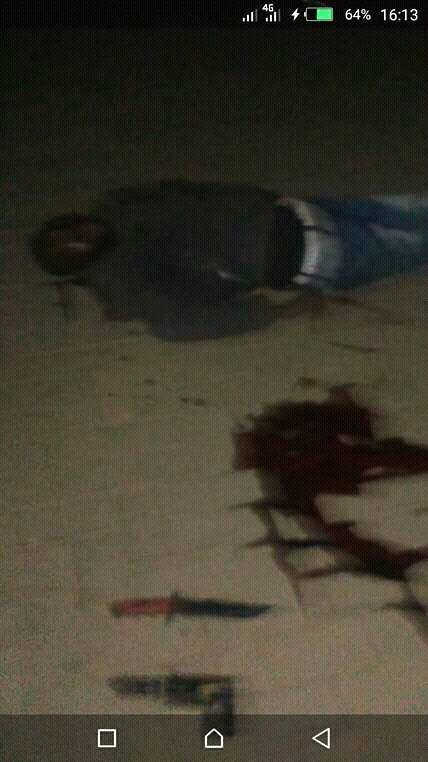