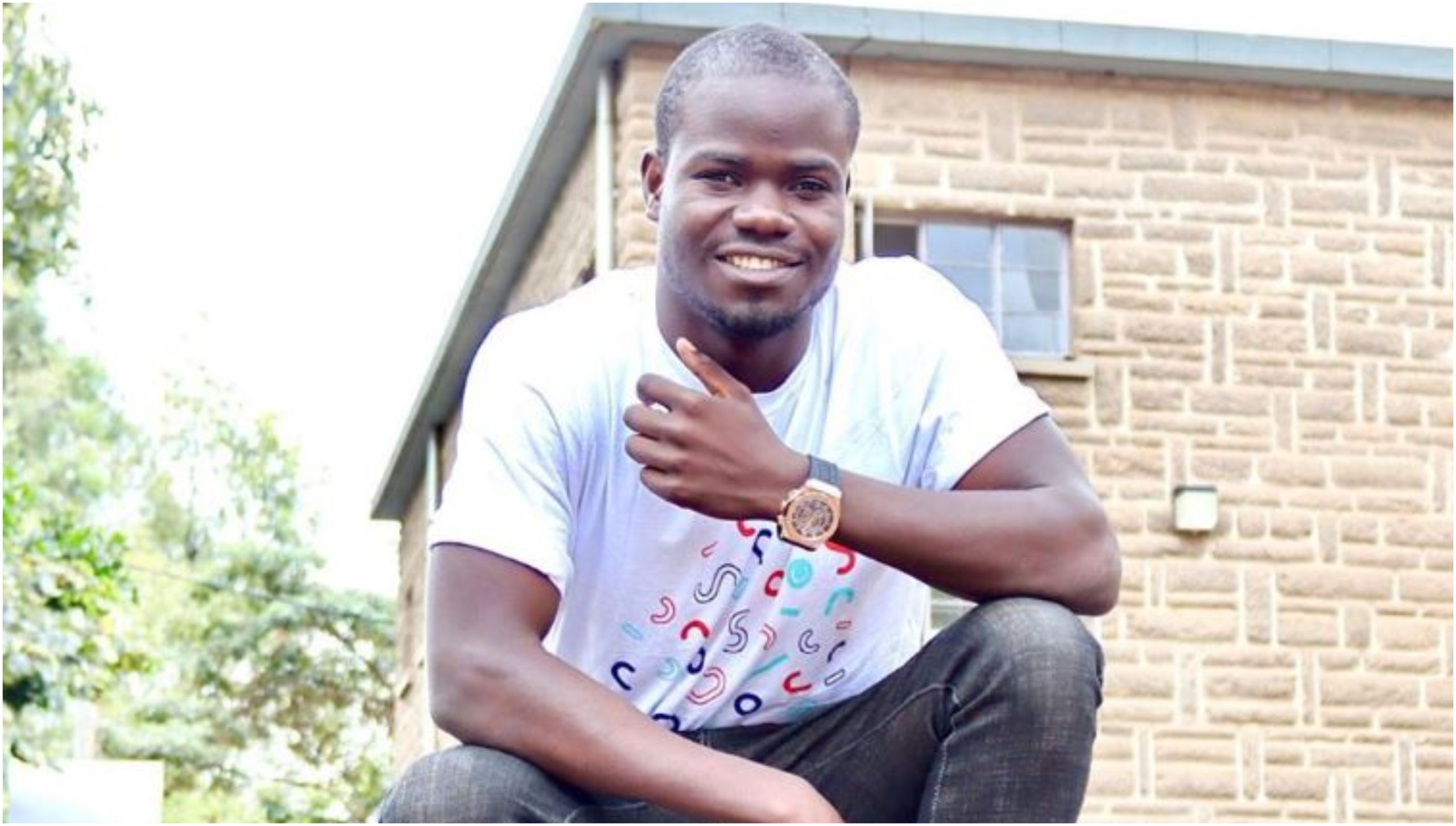 Hitting fame and not being prepared for it has its fair share of risks.

In the age of the Internet, majority of the young people have fallen victim of clout chasing and seeking to rise to fame as fast as possible.

A trend that has ended up costing many who have had to live with the regret.

Top Kenyan comedian, Mulamwah gave his two cents on the same and especially to youngsters chasing fame and the clicks by producing explicit content, who might instead end up in deep regret. 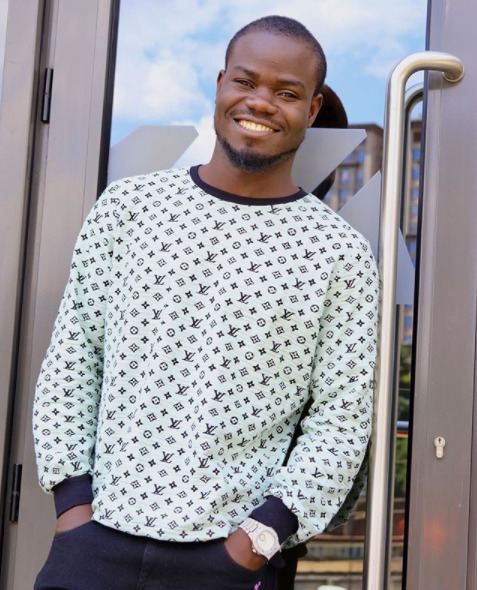 Taking to his Instastories, the funny man painfully admitted that young creatives are making haste decisions on ways to make quick money without thinking through the long-term effects.

Yes, the money and likes will come through but he warns those in the business of airing such explicit content to think long-term before it is too late. 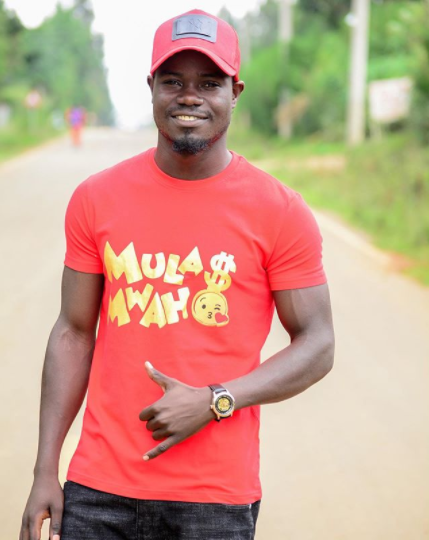 Also read: “Huyo hana nyumba yake” Sheddy Empire reveals that Shakilla does not own any house

He believes that sourcing for quick ways to get to the top is not the only solution because with hard work, patience and maintaining dignity, comes long-term fulfillment.

“You will get the hype and the trends, but no one will be willing to work with you. Be neat, rise slow, reap fruits,” his post wraps up. 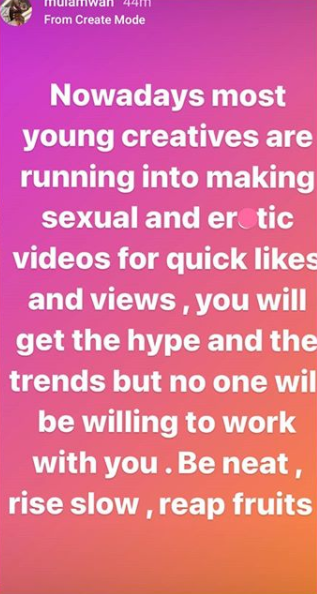 Fans were quick to believe that Mulamwah’s outcry had been necessitated by the likes of 19-year old Shakilla who in the last couple of months has stirred in controversies. 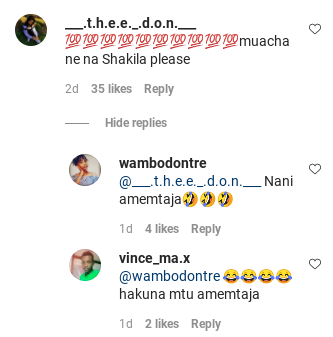 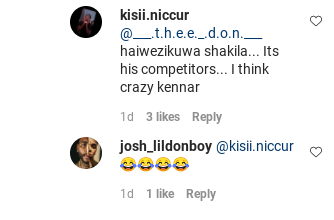 Netizens applauded the comedian for his nugget of wisdom, especially at a time when the country is witnessing a rising trend among youngsters in clout chasing through raunchy content on social media.