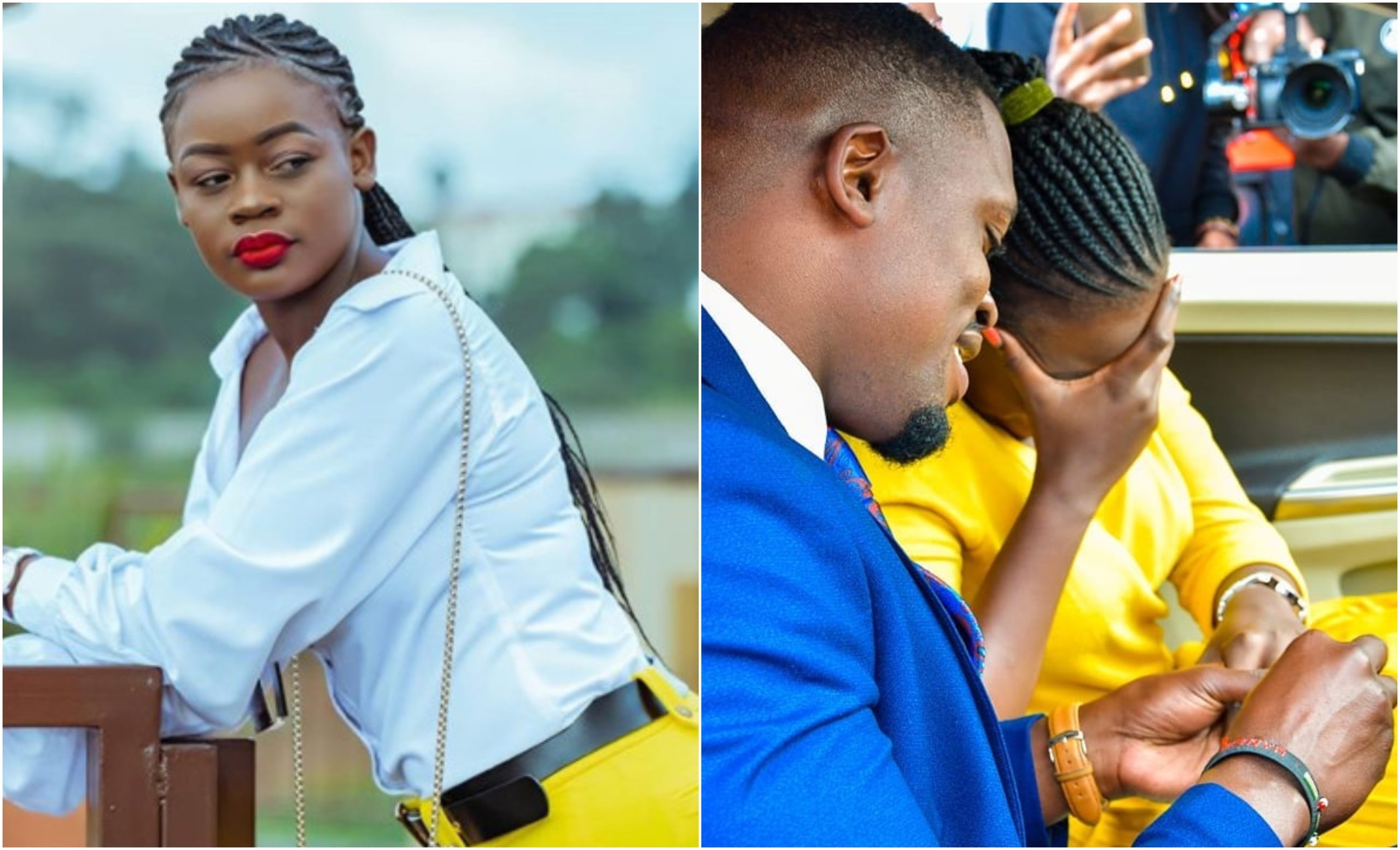 Cebbie Koks Nyasego, the famous intellectual younger sister to musician Akothee has not had peace ever since her engagement that was clouded with controversies.

Saturday, July 18, our streets were painted red as one city doctor went down on his knee to ask for his woman’s hand in marriage, a question that received the one-word game changer ‘Yes!’ but soon after blew up on the Webs. 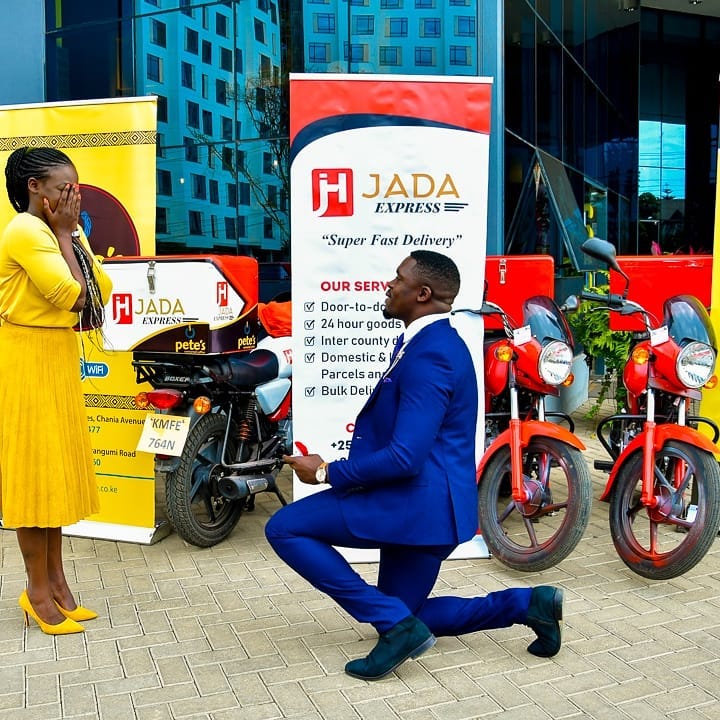 Unfortunately, the pair had sleepless night ever since, phones crashing and their DMs full to the bank. From congratulatory messages, to backlash, to stalkers, to cyberbullies…the list goes on and on.

I still have DMs that I haven’t answered to. That is why I deactivated my account. 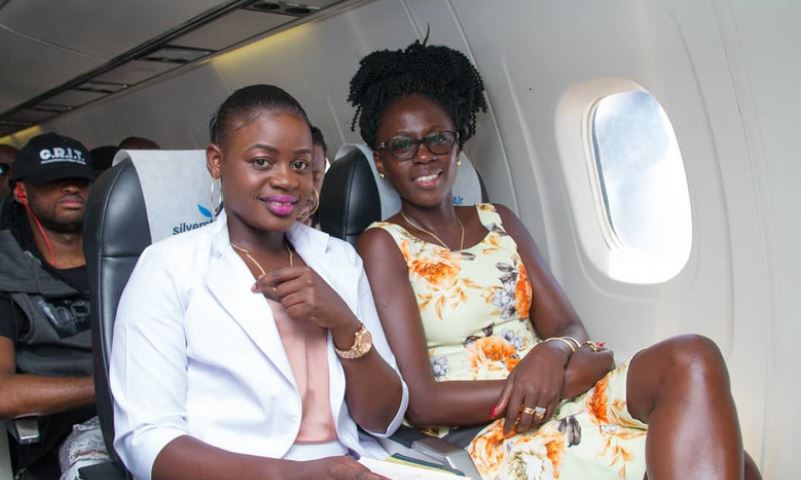 Meanwhile, her man, whose only fault was to romantically express himself to her and devote his future to her, could no longer enjoy a private life. He immediately became a well sought-after individual.

You may ask how? Cebbie answers;

I was involving someone I really cared for and he was coming to the public domain, something he wasn’t used to. He was robbed his privacy. 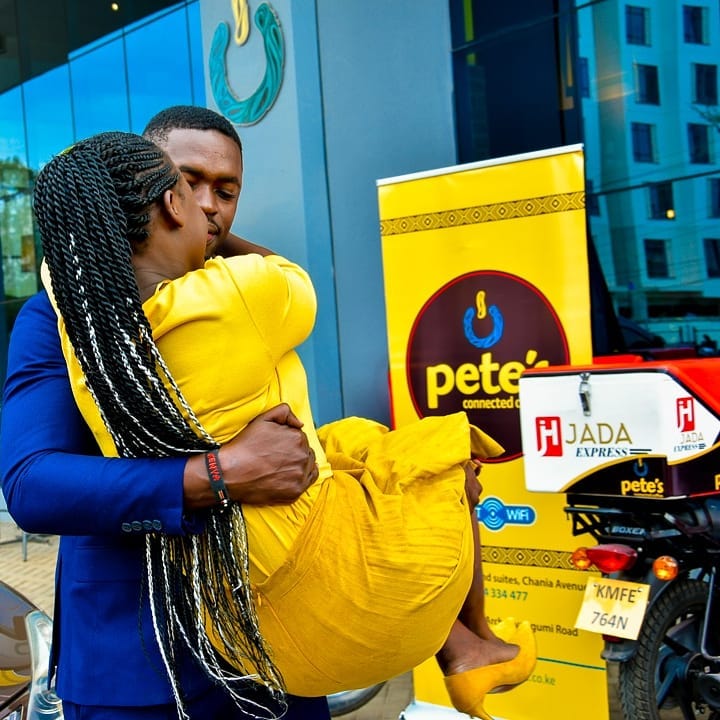 Cebbie and her city doctor

Talking of the cyberbullies and those who went ahead to claim she had been having numerous affairs with other men while dating her fiance, she said these words;

I love you so much!

It got to a point the lies became overwhelming for her husband who declared he no longer needed to hear the truth from her. It had blown on his face!

He said “You can keep your truth! I’m tired of it!” 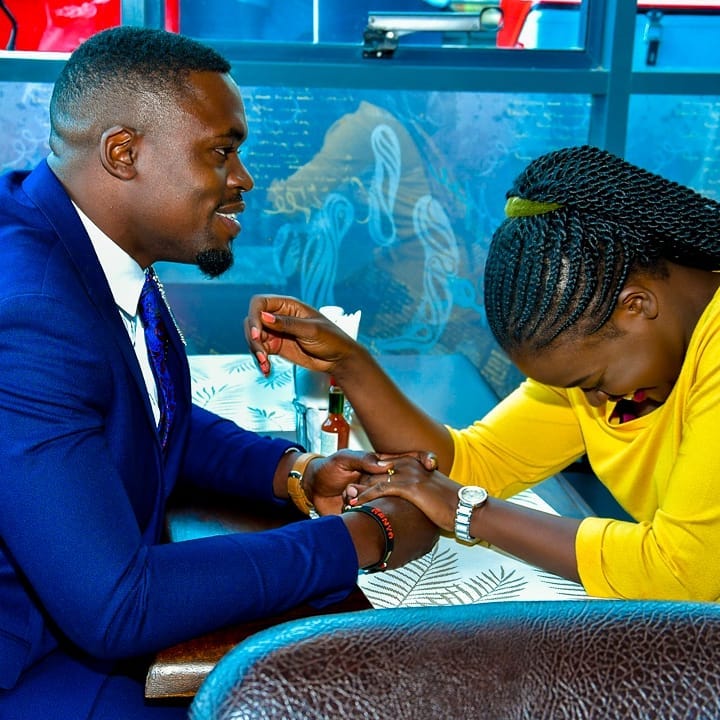 Cebbie’s public life had seemingly sacrificed the sanity and privacy of her man who did not know which route to take, what story to follow or even what lie/truth to listen to.

Fortunately, he is an understanding man.

But from now onward, the chocolate-skinned beauty clarified that that was the last we were going to see of her man and their life in public light.