How Jua Cali has remained relevant to date 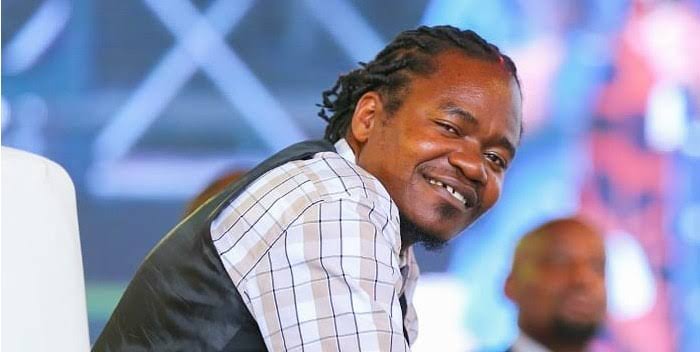 Paul Julius Nunda, alias Jua Cali, is still relevant to date, almost two decades after he made his debut in the local music industry.

His fanbase continues to grow every day. Event organizers are known to include him and in their line-ups so that he can pull huge crowds.

However, many people don’t understand how he has managed to stay afloat in the competitive music business for such a long time.

Most of the people that he started off with, save for Nameless, either quit music along the way or have been struggling to make a comeback.

His success over the years has left many wondering “What’s his secret?”, “How does he do it?”, “What sets him apart?”

Well, it’s simple. First, his unique style of music and ability to use sheng lyrically sets him apart from the rest. As the pioneer of Genge, Jua Cali shaped the Kenyan sound.

There have been various adaptions of Genge since 2001 when we were first introduced to the sound. However, as you know, the master can never be outshone.

Secondly, Jua Cali is a hard worker. Unlike most artists, music is his only job. He spends most of his time in studio and has more than 100 unreleased songs.

If he releases a song and it’s doing well on the charts, you’ll find him in studio hours later working on the next hit. This is not the case with most modern day musicians who prefer to go on a break when their song is topping playlists.

Lastly, the King of Genge is humble and easy to work with. If you agree to meet up at certain time, he will arrive at the meeting venue ahead of you.

He also doesn’t have the “you must know people” syndrome as is the case with most local musicians. If you meet and you don’t know him, he will introduce himself and not ask you to Google him.

These are just some of the reasons why Jua Cali is still popular to this very day. As such, you should not be shocked when he is still receiving massive airplay 10 years down the line.

Listen to his latest single Woyoyo below.