How many men do you sleep with? Akothee leaves netizens in awe as she goes on a date with another mzungu 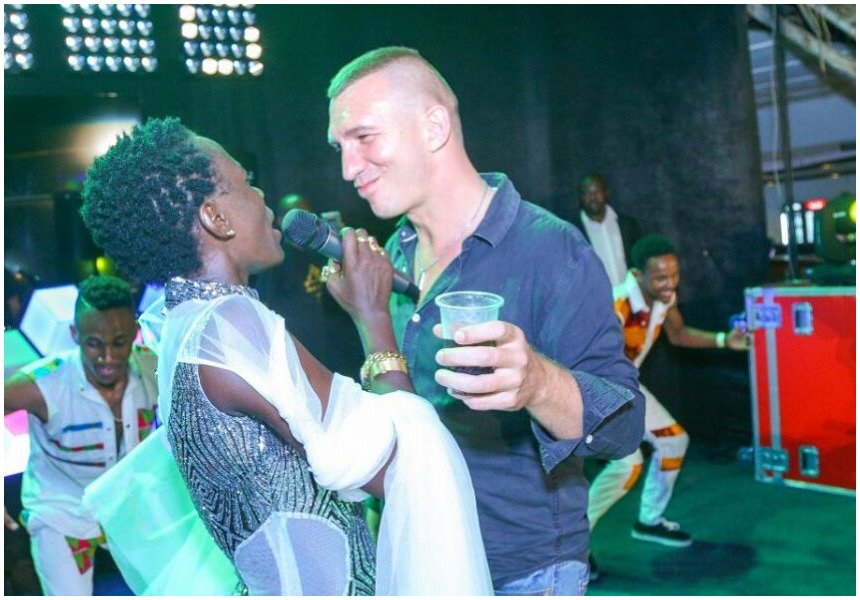 Akothee cheating on Nelly Oaks this early in their relationship? The flamboyant singer went on a date with another mzungu and most people think she ‘opened the server’.

Late last year Akothee took many people by surprise when she revealed she was dating her manager Nelson Oyugi popularly known as Nelly Oaks. 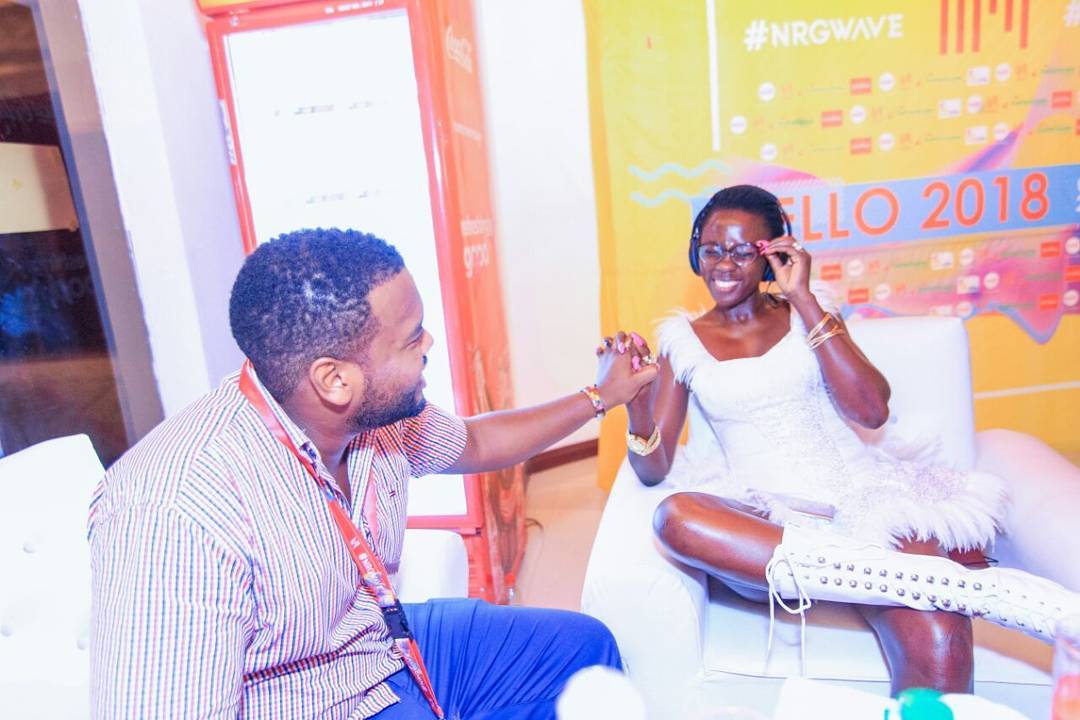 The two lovebirds took social media by storm with their romantic photos. And just when everybody was thinking Nelly Oaks and Akothee are about to exchange vows the singer drops the bomb.

Akothee shared a photo she took during her date with another white man suspected to be her new catch. The way she described her date anyone could smell romance in the air. 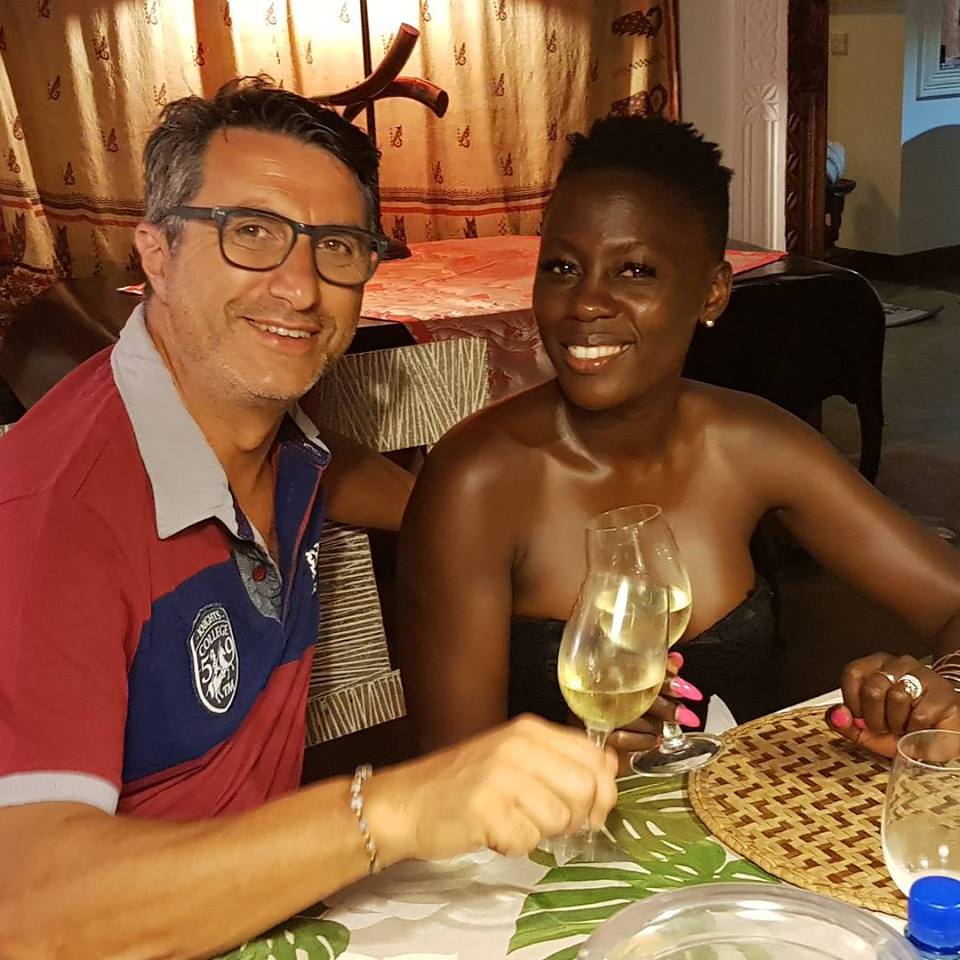 Akothee with the mzungu she went on a date with

“I hope I will survive this dinner! I am soooo tired & full after the second course ????and used to skuma and Ugali one touch, sasa hii 5 course ya nani ???naomba hii class inipite aise,” wrote Akothee.

Most people thinks Akothee is cheating on Nelly Oaks with the mzungu. Below are some of the comments from netizens:

Mwaura James: Akothee yawa,Now that miss c**toris has made you rich,why can’t you come up with a song praising her for what she has done.?

Hon Fred: Akothee in her 40’s looks much prettier than most slay queens in mid 20’s… Kweli pesa sabuni ya roho..

Pattiey Jones: I think this message has a deeper meaning,you guys are understanding it in an African way,or Akothee am I thinking like a professor? Nice dinner anyway

Kennedy Macawino: The guy is smitten