How much is too much? The Timmy- Rosa Ree duo “Vitamin U” that got Kenyans talking 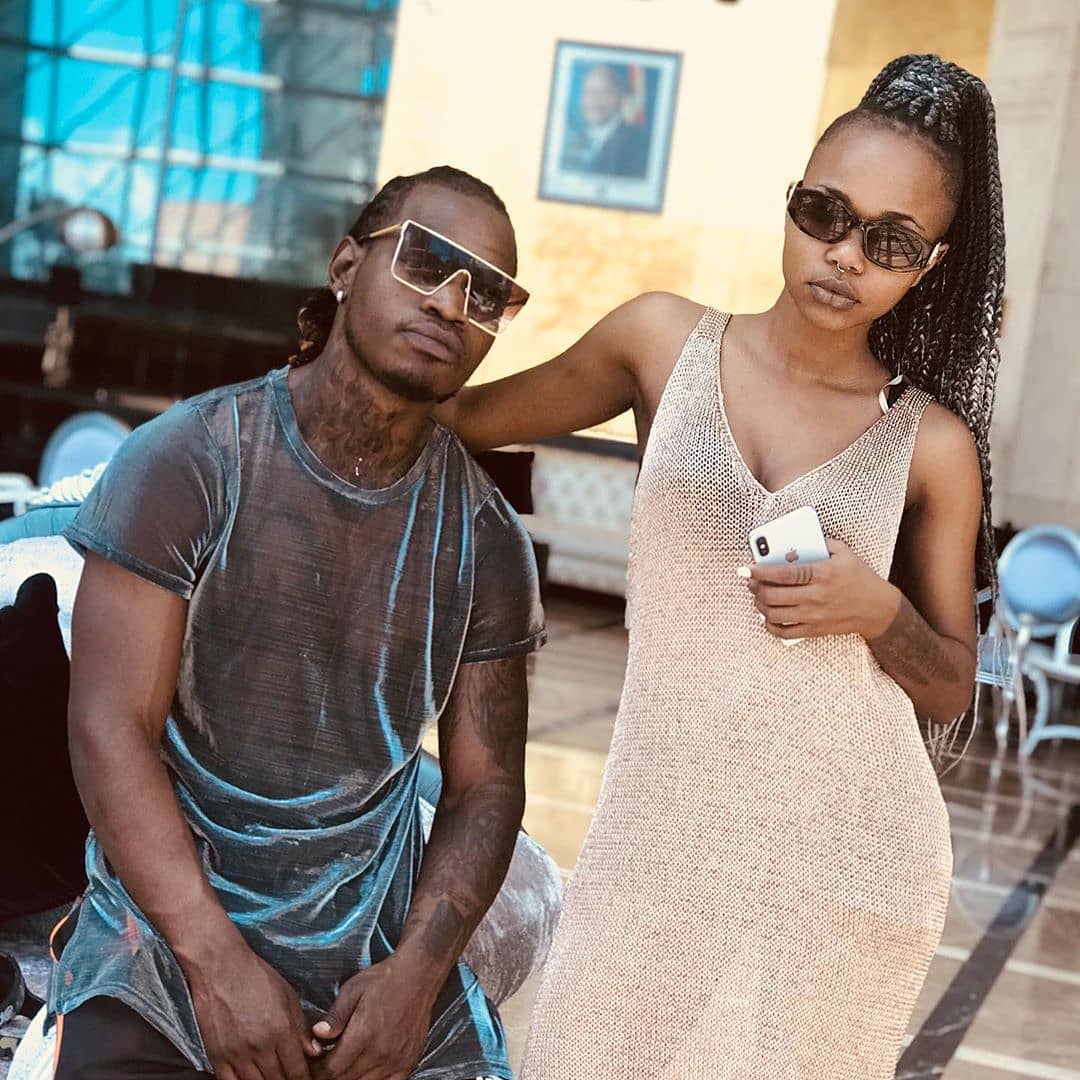 When we thought we had seen it all from the Gengetone squad , then came the “Vitamin U” duo. Then Kenyans got excited. I mean we know that Timmy Tdat and Rosa Ree are a couple, and a raunchy one for that matter. They are also not shy to display their affection to each other.

Some say they are trying to ape  the superstars Cardi B and Offset. But well we don’t know and also remember this is Kenya Papi . We play morality cops.

How much is too much?

However, one asks how much is too much when it comes to affection and body show?

The couple Timmy and Rosa Ree have dropped a new jam dubbed “Vitamin U”, its a beautiful song yes, but the visuals eiiishh!!! 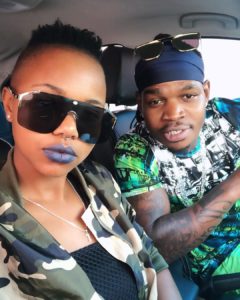 The nakedness put out in this video is tantamount to what some say too much skin for the eyes. Some likening it to shear pornography. You think?

Timmy  Tdat and Rosa Ree’s video is a bit too explicit, to the extent that Kenyans  have called it out as among those that should be banned. Should it

I don’t really know what happened this week, but this Friday seems to have had the worst release of extreme raunchy music.

To ban or not to?

Look at it this way the the song by Ethic also has its negatives that got the film Classification Board Chair Dr Ezekiel Mutua banning it.

Another in the same connotation is  Ochungulo Family’s song “Dudu” you see some girls chained on a leash like a dog. I mean how?

While it maybe true that some girls are letting lose in the name of working as “vixens”  but being put on a leash? Nooo!!! that is just too much.

Surely, what the hell is going on the writing of music?  The bull that runs around in the name of creativity is getting out of hand.

In my opinion Mutua might get out hand sometimes with the bans  but I advocate for it. On the other hand, too much explicitly should not be made norm!