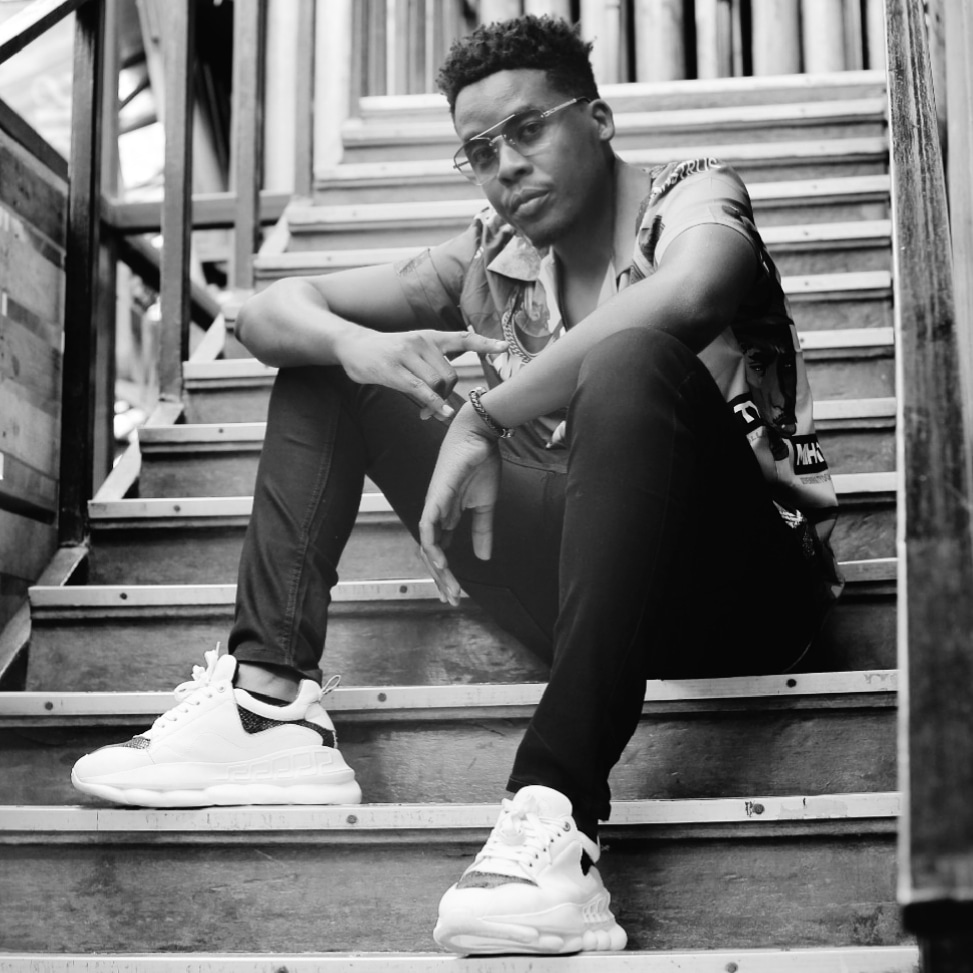 Richard Haniel Mashua, better known as Richy Haniel, needs no introduction. He is the brains behind the Kenyan YouTube account that is known for dope mixes.

If you like music, and mixes in particular, the chances that you’ve come across his channel are very high. The best part is that it has almost every genre that you can think of. 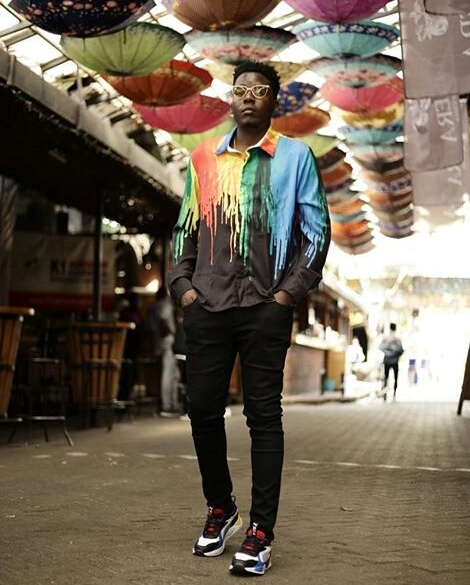 Anyway, I recently called him up because I wanted to find out what he is doing to support upcoming musicians and DJs and what determines who he is going to work with. I also wanted him to share his thoughts on Gengetone.

Richy Haniel uses his YouTube page, which has more than 300,000 subscribers, to promote upcoming artists who have potential of making it big but don’t have a fan base.

He understands that it’s hard for upcoming artists to get a platform where they can showcase their talents and that is why he has taken it upon himself to push them because ordinarily it’s extremely hard for them to get on any big platforms.

I also asked Richy Haniel, who has worked with big names like; Ethic, Zzero Sufuri, Mbogi Genje, Wakali Wao, Boondocks Gang etc, what determines whether he will help in pushing an artist and he told me that he has to resonate with your sound.

As for upcoming DJs, some of the things that he looks before uploading a mix on his channel are; the arrangement of songs, the transitioning from  one song to the next and generally the uniqueness of the mix. 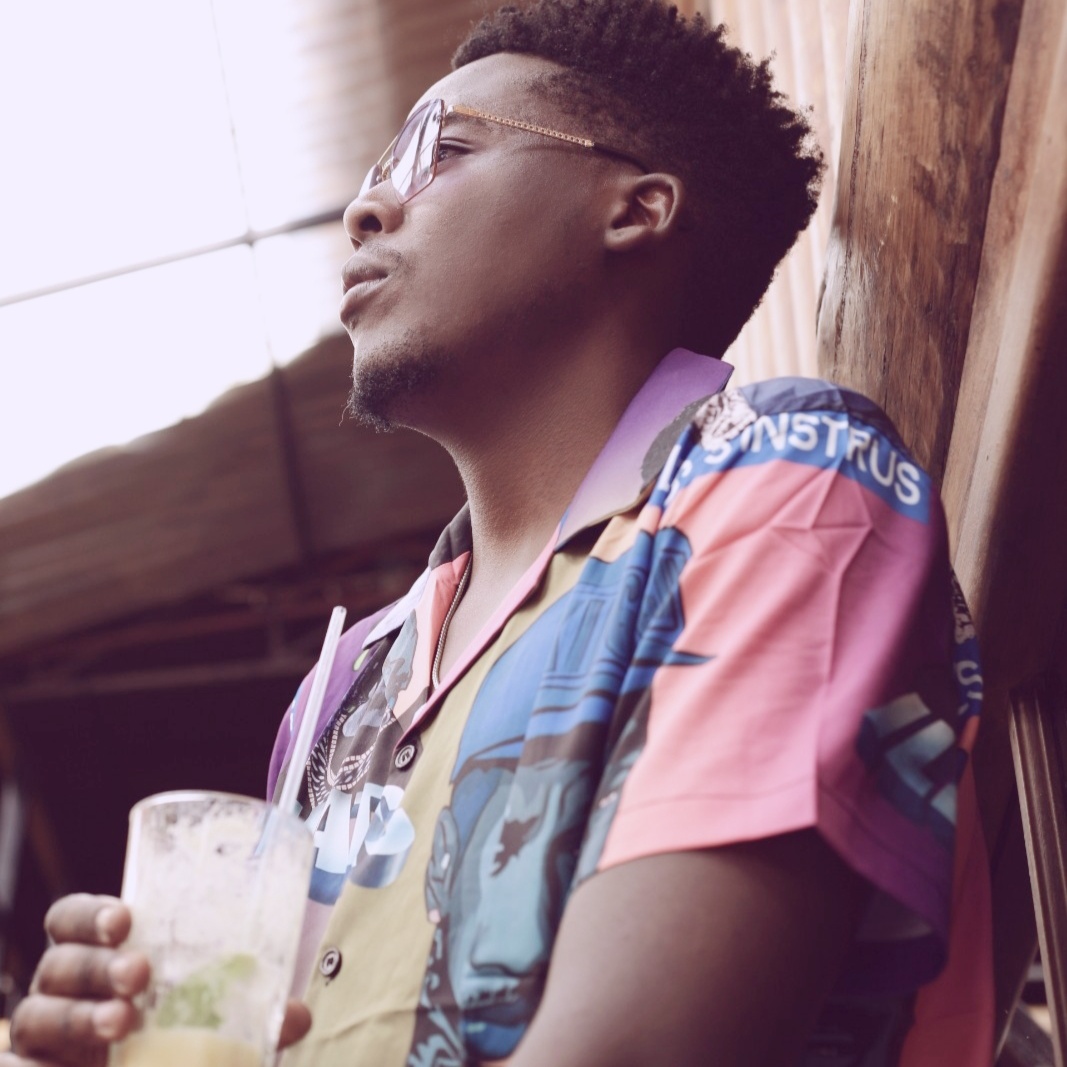