How The Discerning Parent Handles The Looming School Fees Dilemma Like a Boss! 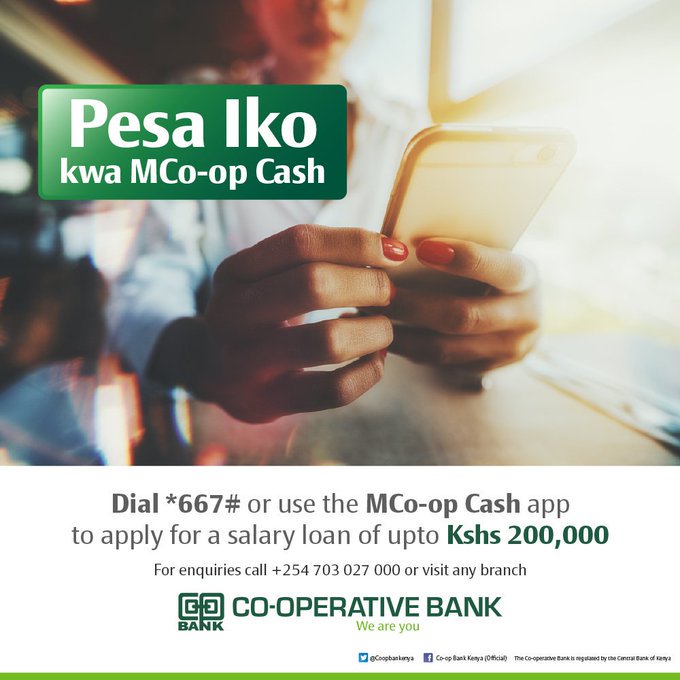 To a large extent, Kenyan boy-band Sauti Sol owed their audience a disclaimer at the end of their hit track, Nerea. If a parenting newbie takes its content literally, the hard truth slams down like a sledge hammer b**w – every new born needs quite a definite budget. The band ought to have ended the track with a candid ‘Just Kidding!’

There’s also an indelible aspect of our African culture that weighs upon us. The extended family. That part of culture is passed down in generations. Does the adage ‘You only have a wife as your own, the offspring belongs to the village’ ring a bell?

Your brother’s kids are no different from your own, in the instance he’s in a disadvantaged position to cater for their needs. Hello, Sauti Sol. You lied.

That truth dawned on Mutiso, one early morning. Pardon the pun. Mutiso is a m******y officer, recently employed and based in a garrison in the outskirts of the city. When school holidays begun early August, his younger sister showed up at his doorstep with her two kids, aged six and thirteen. She had been a long-suffering housewife t*****d in an a*****e marriage, and had finally called it quits.

She didn’t have any income. Her brother was the only family she had in the city, so his house became her refuge.

For a while, Mutiso had a difficult time. He was a bachelor, and wasn’t used to the technicalities and skills to run a full household. Luckily enough, he has a good working relationship with his bank. Turns out his salary is processed through Co-op Bank, and that’s how he got help to absorb the sudden economic shock.

The m******y job is infamous for an erratic schedule – unplanned call ups and travel to remote places, often for extended times. For a few days after the impromptu arrival of his nephew and niece, Mutiso enjoyed relative calm. The kids adored him, and they spent a lot of time bonding and sampling fun spots in the city.

Then his job lived up to its billing. He suddenly received a call up for an operation along the volatile Somali border. There’s no time plan given for such operations, and Mutiso knew he had to plan ahead. His younger sister was still searching for a job. He had her register her younger kid in a school near their estate. The elder one was already in a girls’ boarding school.

On the day of departure, Mutiso logged into MCo-op Cash App and checked out salary advance loans. He was delighted to learn everyone whose salary processing was done through the bank had a leeway to apply a salary advance loan up to Ksh.200,000.00.

He didn’t need that much, though. Just enough money to cover school fees and living expenses for his household in his absence.

In a few minutes, the salary advance was conveniently processed. He withdrew the cash into phone. His sister was stunned by the ease of it. But she was worried he might be travelling to areas without internet coverage. Well, he explained, if he couldn’t access M-Coop Cash App, he could still access his account via dialing *667#.

#PesaIkoKwaMCoopCash is real. Thou shall not struggle with school fees. Dial *667# on your phone and apply for a salary advance loan straight to your phone.