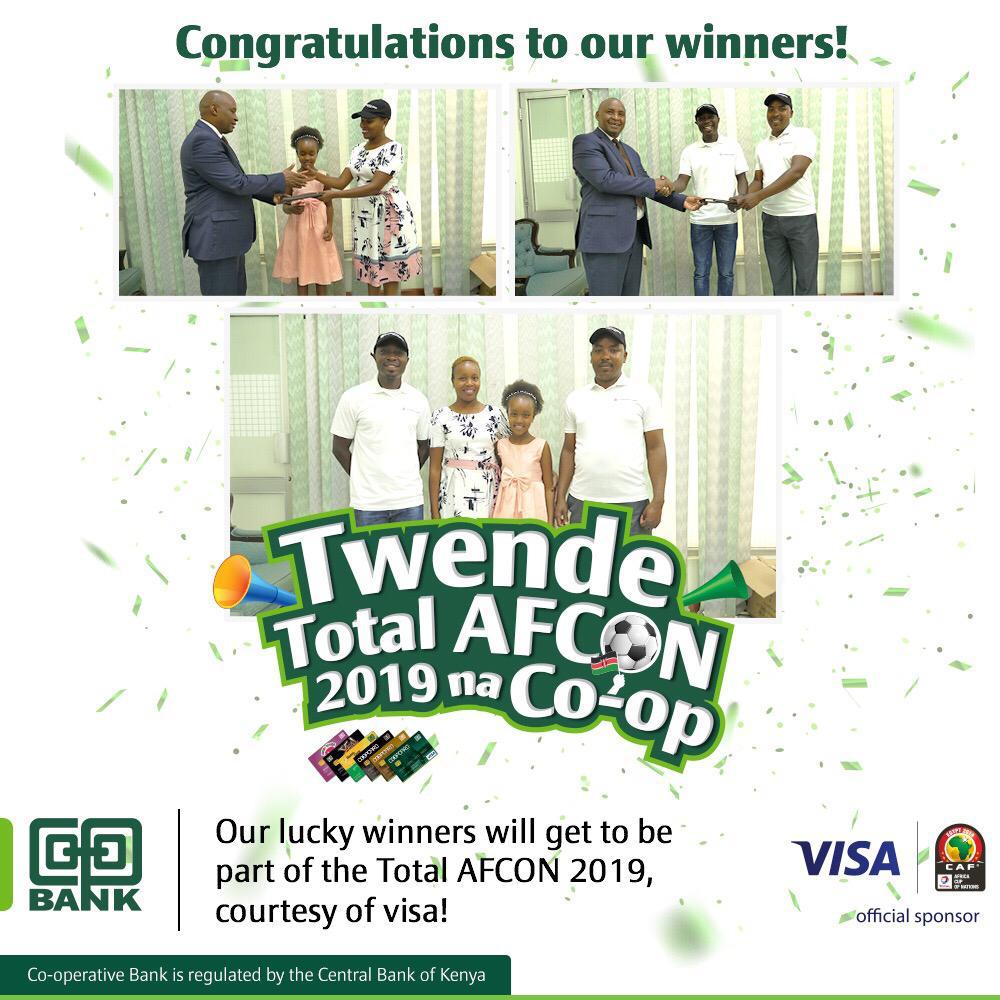 I recently had an epiphany, listening to radio presenter, Jalang’o, aka Jalas, on Radio Maisha. For a comedian, he sometimes seems to make lots of sense. The topic that chilly morning was his unorthodox friend-picking criteria, based not on good times, but by the hard times he has gone through. It’s simple enough – pick the friend that sticks around when life goes off the rails.

Nicholas Okumo doesn’t need a comedian to teach him the ethics of basic friendship – just pick a friend that would pick you from a crowd to accompany him – for free – on an all-paid expenses trip to watch the AFCON Finals tonight, in Egypt. 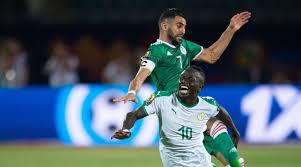 Nick’s friend, Josephat Nyakundi was a lucky winner for a fully paid trip to Egypt, courtesy of Visa, to watch the AFCON Finals in Egypt. All the winners had to do was use their Coop Visa Card to pay their usual bills – buying goods and services. To add icing to that one-in-a-lifetime cake, the winners were accompanied by one other person, their choice.

I do not know if, presently, there’s a friend that I inspire enough to be their first choice to such a fete – in a narrow world crowded with adoring other-halves, patronizing relatives and prayer partners. Not that my friends are such keen soccer enthusiasts, anyways, but am glad most of them always tag along their Coop Visa cards conveniently using them to pay for fuel and other bills.

Perhaps, one day we can get to win a trip to something like the Lamu Cultural Festival.

Josephat Nyakundi had been pleasantly surprised to learn of his win to Egypt. On the material day, he hadn’t meant to use the card to pay his weekly tab at his favorite watering hole. He had a household constitution to follow, jointly formulated with his wife, Njoki. It had been just on a dare that he had taken the card along. Now he never leaves the house without his Visa Card.

In the Nyakundi-Njoki household, the Coop Visa card was to be strictly a household talisman. Pay hospital bills. Clear the weekly shopping bills at the supermarket. Pay for fuel at petrol stations during family trips.

Certainly not picking the Vodka tab with the boys at The Local. He had broken the rules, but Njoki was happy how well things had turned out. She was excited that her hubby had won the trip, and encouraged him to pick his long time soccer buddy, Nick. They watched most derbies together. She loved travelling, but couldn’t endure a minute of soccer.

In any case, she would use the weeks he’d be away to source for more carpets in Middle East. She dealt in rags and carpets at her high end outlet. She liked the idea her husband won’t be clearing beer tabs in Egypt over the card, she’d have it with her in Middle East. It’s always safer and convenient travelling with her card. 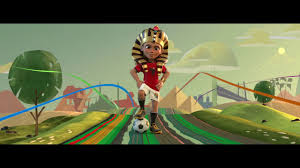 Ignore the big boys, for a minute. We have an unlikely entry into the soccer arena. Picture a young girl, in early elementary school, watching today’s final with her mother. The endless possibilities in her future – the exposure, the enlightening.

Meet Natasha Angela, the lucky Jumbo Junior category winner, accompanied to Egypt by her mother Virginia Wamaitha. If reincarnation is real, this is who I’d love to be. This is a child the world has smiled upon, and shown it’s a world with endless possibilities.

At a young age, she has flown in a plane. She has witnessed firsthand, a once-in-a-lifetime happening most people in the world do not get to have. That’s amazing, thanks to her Jumbo Junior Account. Above all, Angela gets to treat her deserving mother on the world stage.

I would do anything to treat my mother on such a scale.