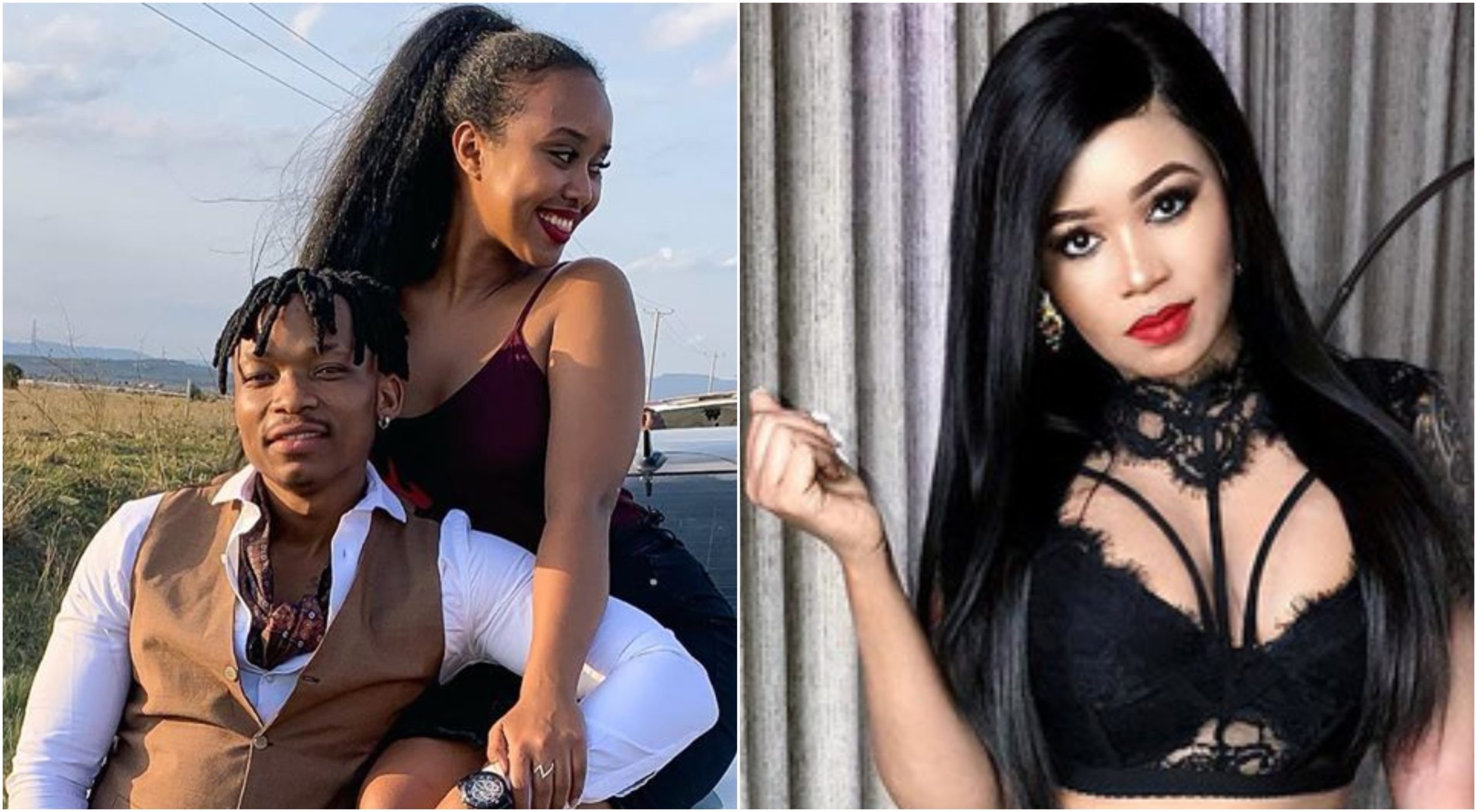 Otile Brown knows how to treat his women, probably why he always bags himself the finest in the African continent.

Many would argue that he comes from the Western part of this country and probably why his romantic side runs in his veins. Well… that is discussion for another day.

Unfortunately though, in as much as he invested in his Ethiopian girl, it turns out that Vera Sidika is standing in his way to walking Nabayet down the isle.

Something he revealed to Milele FM presenter, Jalang´o, admitting that his past with the Kenyan socialite is now costing him his undying love for Nabbi. 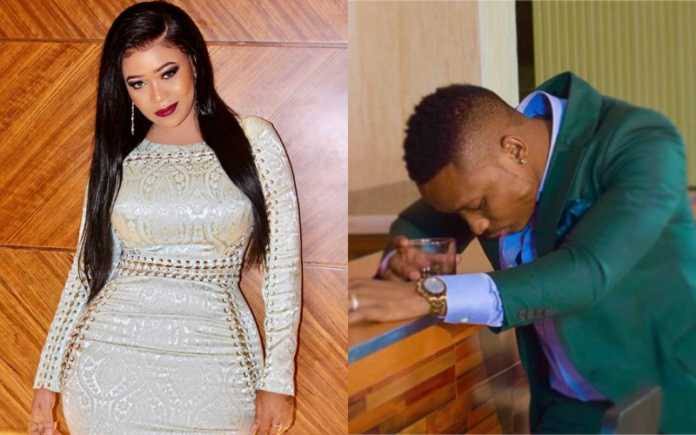 The RnB sensation confessed that Nabayet is the love of his life but she does not believe that he genuinely loves her.

According to the Ethiopian beauty and brains, the Kenyan singer is making a fool out of her, following his dark past of being nothing but a crooner – someone who can not settle with one woman. 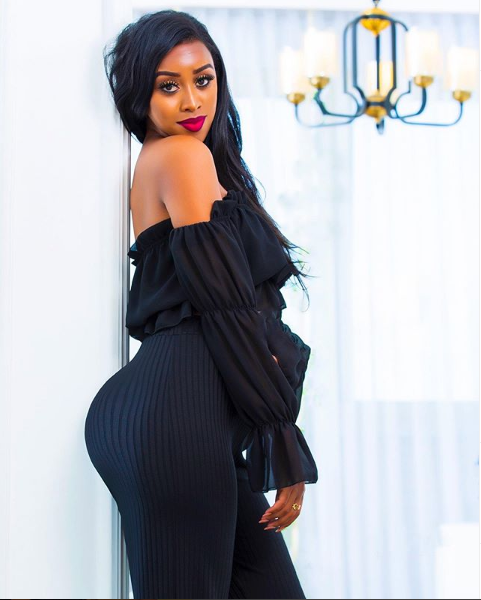 To this he decided to dedicate her the song Nabayet  just to prove to her and the world how much he adores her, in the hope that they can fix things and that Nabbi can learn to trust him.

The thing is, kuna vile in my last relationship vitu vilitokea. Kuna vile wanawake wakanielewa kwamba I´m ruthless, ikija kwa madame sijatulia. So when we first got into the relationship, she wasn´t sure about me. It doesn´t matter how much I tell her ´I love you´ and that´s why I sang Nabayet because everything on that song is true. 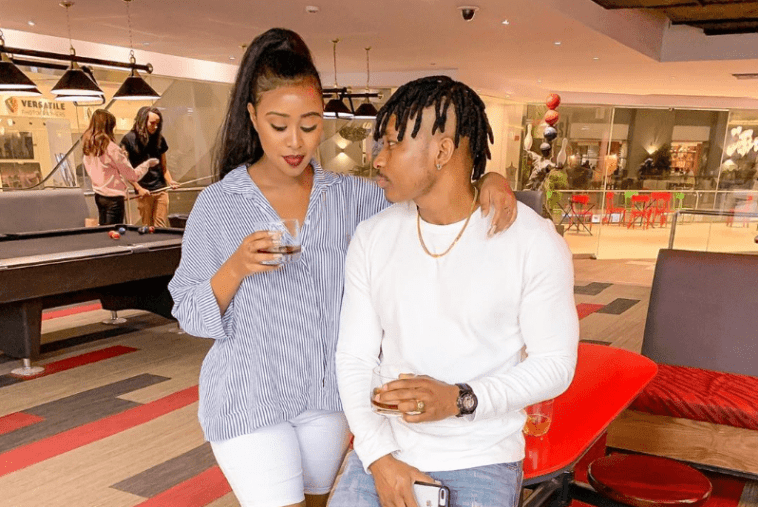 Nabayet´s characteristics are what worn the brown-skin lad´s heart and attention. Unlike Vera Sidika, the Ethiopian lass is humble, minds her own business and is pretty genuine about her feelings.

Something that bewitched the coastal artist who believes no one will ever replace Nabbi in his life.

I don´t think I ever loved a woman the way I loved that chq. Ni mwanamke ambaye hana story mingi, she´s that type of a woman, ukimkosea, atalia. And as a coastal man when a woman cries, you feel bad mehn. It was always a struggle. So many times we were having the same discusion like: I don´t think you do [love me].  Every time I tell her I really love you and care about you she´s like: No, you´re just playing with me. 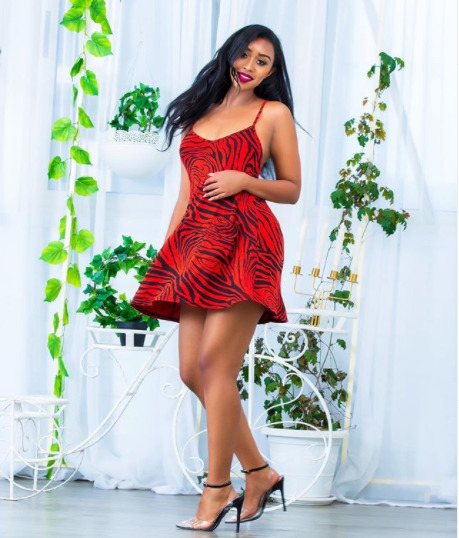 Despite the rocky situation between him and the damsel, he still keeps his hopes high that someday they will officially become an item for the rest of their lives. 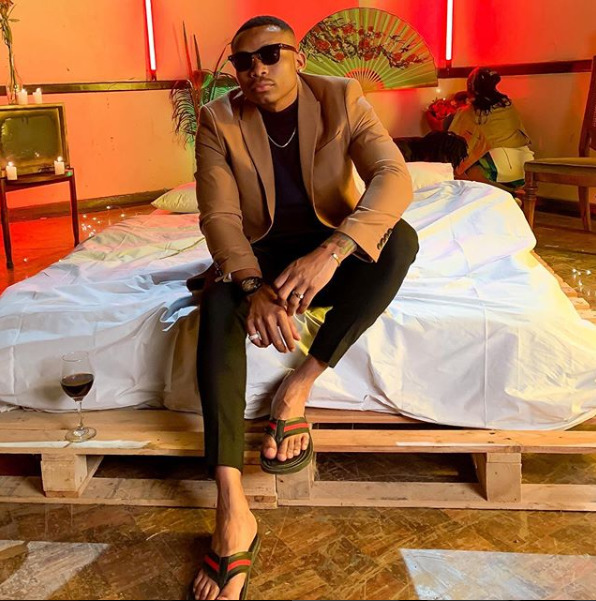 Regarding who is keeping his bed warm during these chilly times, Otile humorously expressed:

For sure, Otile has been bewitched by his Ethiopian girl´s love who he treats like a Queen if his recent confessions are anything to go. 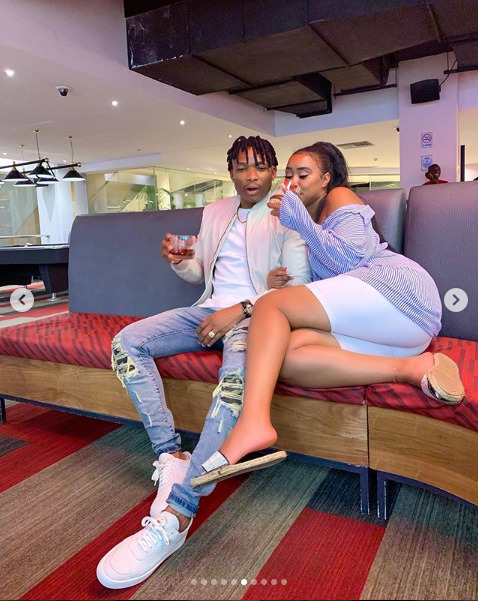 A romantic stunt that was never forced on him, rather he did it genuinely, out of his love for his Ethiopian girl.

It´s because I chose to do so. Let me even surprise you. Do you know, hajawai ata shika chakula na mkono, do you know I feed her? It´s not that I am being forced to, I do it willingly because I really love my woman.